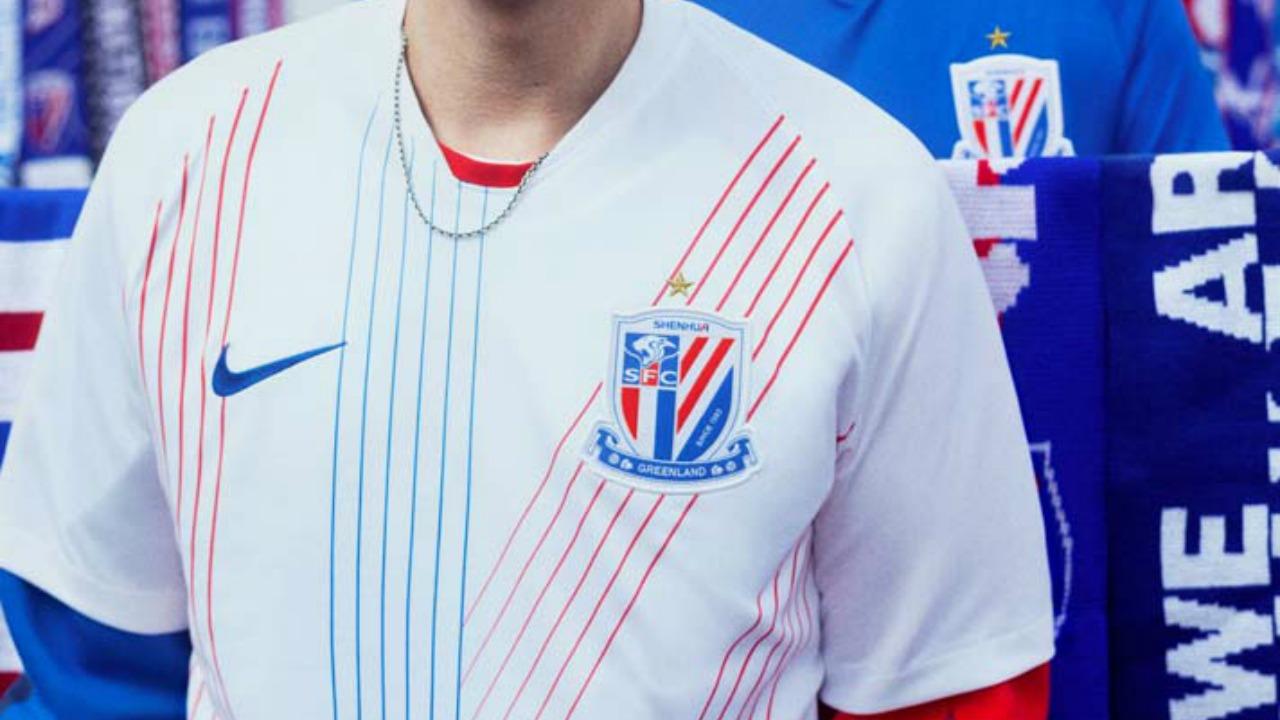 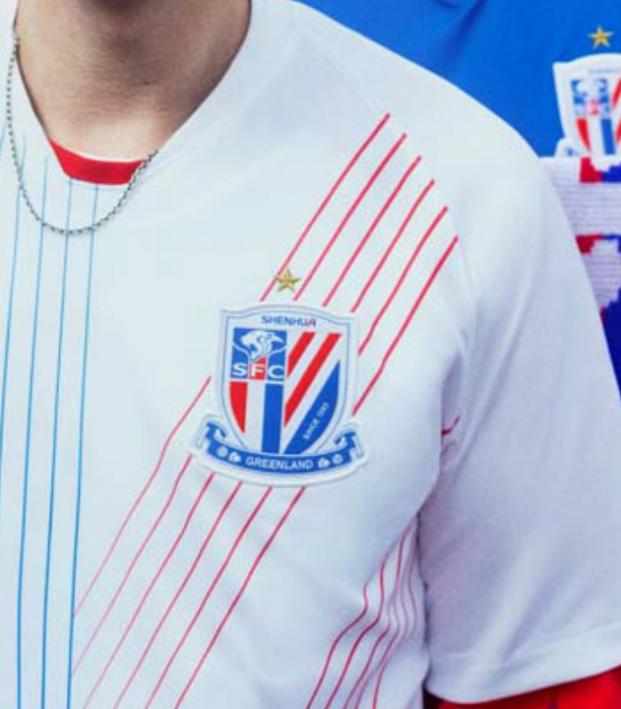 The 2020 Chinese Super League season was supposed to begin on Feb. 22 but was indefinitely postponed back in January because of the coronavirus outbreak. More recently, there’d been speculation that the new season could start in the coming weeks after locally transmitted cases reached zero, but the country could now face a second wave of the pandemic from people entering China from abroad.

This is exactly what happened with Marouane Fellaini, who tested positive for COVID-19 after returning to China to begin training with Shandong Luneng.

Still — apart from the Belarusian Premier League — the CSL is probably where we’ll see the quickest return to the pitch over the coming months, and the league is gearing up for that with a flurry of new jerseys from Nike. There are new kits for Shanghai SIPG, Guangzhou Evergrande, Beijing Guoan and Shanghai Shenhua, but the best are certainly the threads for Shenhua.

Ighalo has scored four goals and added one assist in eight appearances for United, and the Red Devils could make his move permanent by paying $18.6 million. However, it’s rumored that Shenua is willing to offer him a two-year contract extension worth around $26 million per year to return to China — that and these slick new home and away uniforms.