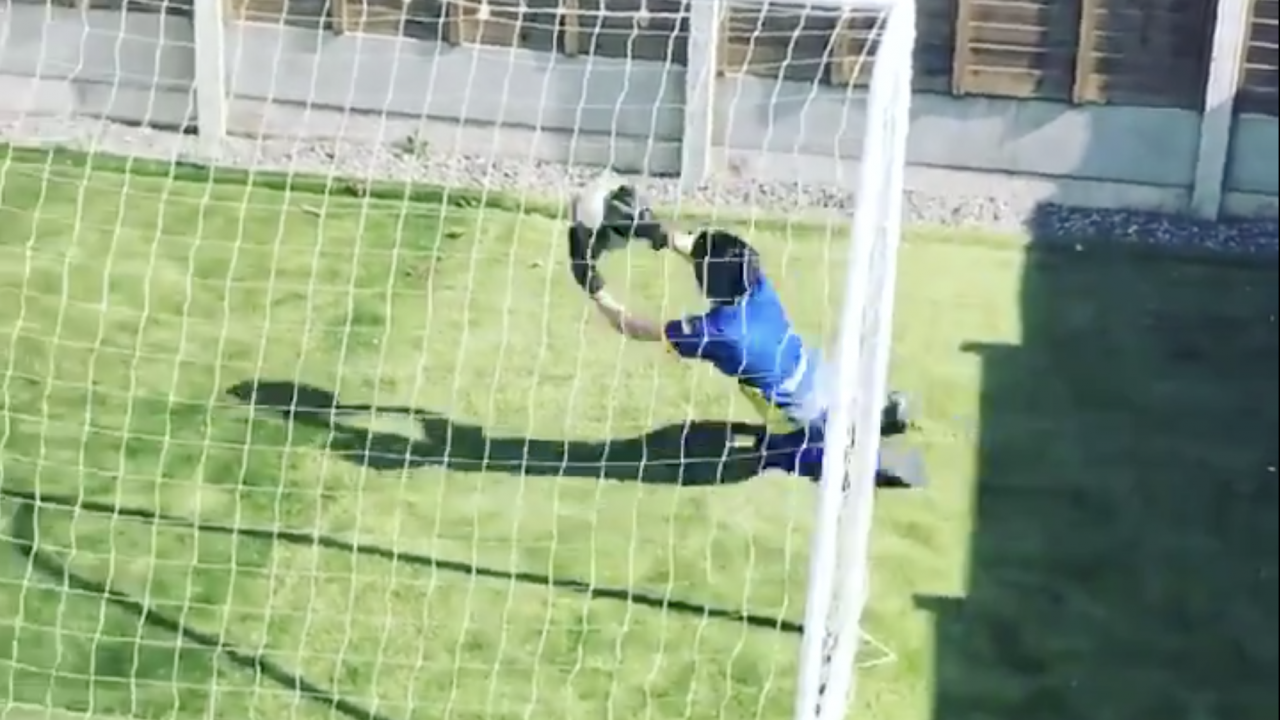 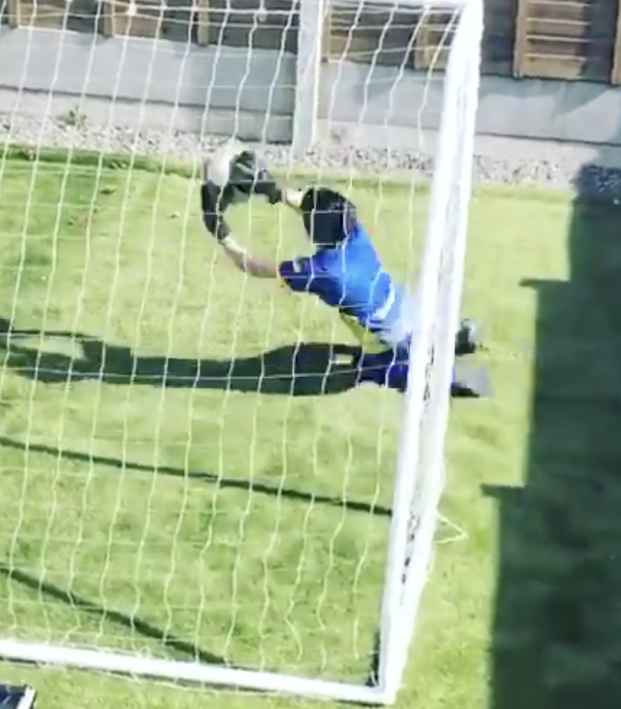 An 11-year-old goalkeeper has taken the internet by storm with his unique way to keep his goalkeeping skills sharp. The youth keeper, who is an only child, has proven to the world that even in isolation you can work on your craft.

The boy’s mother tweeted the video out on March 23. Only two days later, the video has reached nearly 10 million views.

When you’re a goalkeeper... and an only child... in self isolation... and trying to keep up with your training... came up with this himself! I’m so impressed. #coronavirus #StayHomeStaySafe pic.twitter.com/FFzJ1LE3N1

Genius, simply genius. So simple, yet so effective. Despite missing the second save, the kid earns a 10-out-of-10 for creativity.

Of the 10 million people that saw the video, stars like David de Gea and Ben Foster replied.

De Gea’s teammate Juan Mata offered up his free kicks after the isolation is over.

One day, if he wants, and when all this is over, I would like to practice my freeckicks with him on goal! What do you think? https://t.co/Brl6omumf4

The nicest guy in all of football, Foster, also offered a training session.

What a legend!!!! I don’t know how we’re gonna be able to do it but I’m gonna have to put a training session on for ya!!!! Keep going mate I love it

Plenty of other players and clubs made sure to show their appreciation.

Nothing, not even an evil virus like the CONVID-19 should stop a talented goalkeeper from working on getting better. Well done young man https://t.co/0od38Z2EMt

If you’ve been looking for a way to practice your goalkeeping skills, then make a make-shift goal, find a fence and get to work.