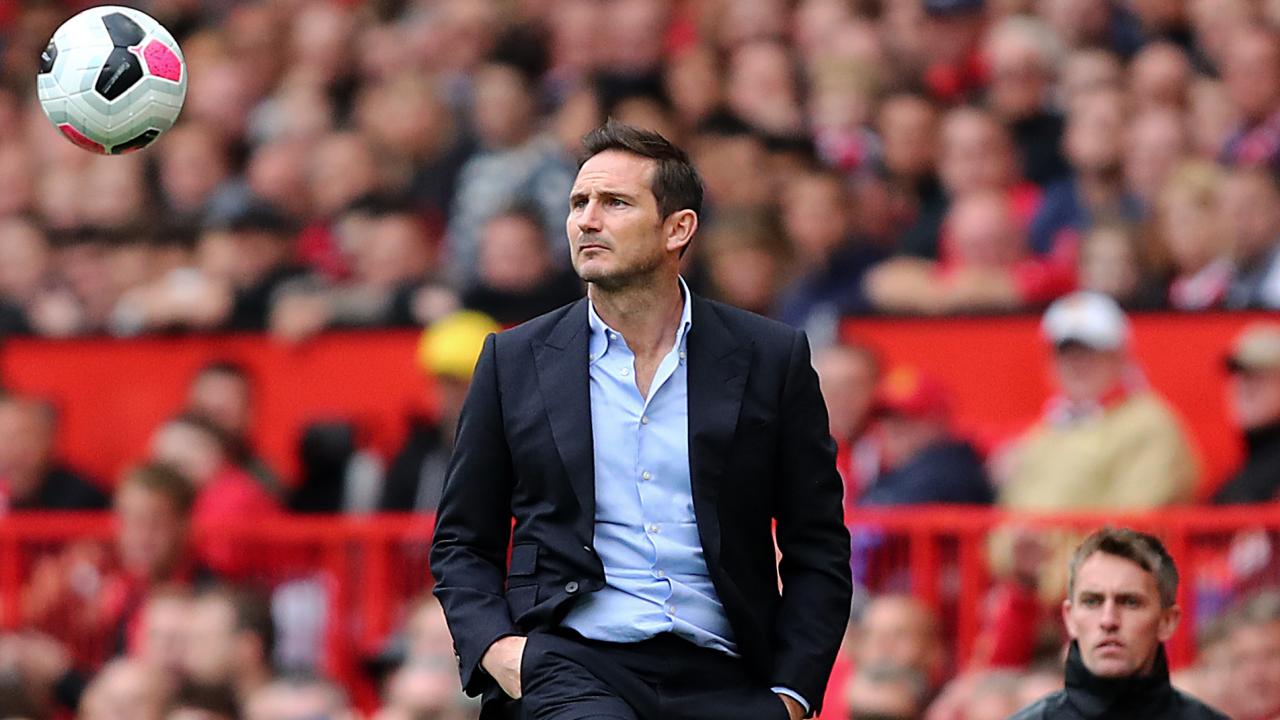 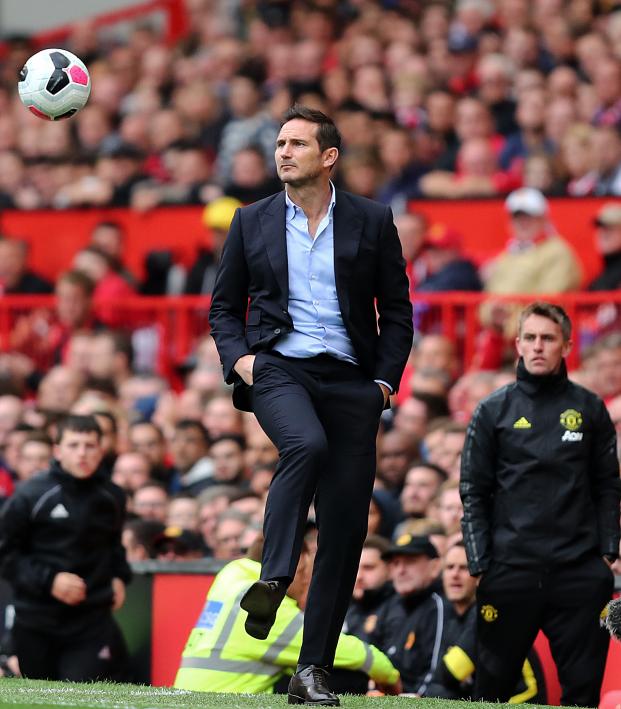 Who Are The Youngest Head Coaches Across Professional Sports?

Do you ever look at Wikipedia pages to see what age people accomplished things and think, “Hey, Charles Bukowski didn’t publish his first novel until 50, I’ve got plenty of time,” but then you see that Mary Shelley wrote Frankenstein at the age of 18 and you say, “It’s over, bury me out back.”

Is that a thing you do?

Well, if you fancy yourself a tactical whizkid in the mold of André Villas-Boas, you better start climbing that ladder now — or at least have a dad that’s already done it and can get you a job. We’ll take a look at the youngest coaches in nine respective leagues, but first, here’s the average age of coaches in those leagues.

As you can see, European soccer and MLS shade a little more towards the younger side than America’s other big sports, except for Italy’s top division, where it’s widely accepted that you’re not good at anything until you’re Fabio Quagliarella’s age. Now here are the youngest coaches from each.

How he got there: Lampard is in his first season as Chelsea manager largely on the strength of his illustrious 13-year playing career with the Blues. The former midfield star has one previous year of managerial experience, wherein he was one win away from earning Derby County promotion to the EPL, but the Rams were defeated by Aston Villa in the Championship playoff final.

How he got there: Martínez was given his first head coaching job at the tender age of 25 with Arenas CD in Spain’s fourth division. He would later join Sevilla, where he worked with the youth and reserve teams while also serving as an assistant under Unai Emery. He then spent one season with Osasuna in the second division, finishing eighth, before moving to Granada last year. His first season in charge of Granada led to a second place finish and automatic promotion to LaLiga.

How he got there: After injuries curtailed his playing career, Nagelsmann jumped right into coaching with Hoffenheim’s youth team. His success in that role saw him appointed manager of the senior side at the age of 28, making him the youngest Bundesliga coach ever. Hoffenheim had never qualified for the Champions League in its long history, but Nagelsmann achieved that feat in back-to-back seasons. He joined RB Leipzig on a four-year contract back in June.

How he got there: De Zerbi had a long, journeyman career as a player — playing briefly for Napoli at the height of his powers — and his six-year managerial career has reflected that as well. He had success with Foggia in Serie C, but not so much with Palermo and Benevento in Serie A. Last season was his first with Sassuolo, and the club finished a comfortable 11th in Serie A.

How he got there: After an undistinguished playing career that included briefs stints in both MLS and the NASL, Gonzalez joined the FC Dallas academy setup in 2012. Over the next seven years, the academy would distinguish itself as perhaps the best in America, and Gonzalez would be rewarded with the head coaching job following Óscar Pareja’s move to Tijuana.

How he got there: After playing his college ball with Miami (OH), McVay quickly transitioned into coaching. He spent six years as a positions coach before landing the role as the Washington Redskins offensive coordinator in 2014. His success there landed him a head coaching job with the Rams at the age of 30 years, 11 months, 19 days, making him the youngest of the NFL’s modern era.

He finished 11-5 and made the playoffs in his first season, and then he finished 13-3 before losing to the New England Patriots in last year’s Super Bowl.

How he got there: A rare medical condition cut short Baldelli’s playing career, and he quickly began his coaching career with the Tampa Bay Rays. His success as the Rays major-league field coordinator — he was basically the team’s defensive coordinator – saw him hired by the Twins, where he’s exceeded all expectations in his first season.

How he got there: Ryan’s dad, Flip, was synonymous with the Timberwolves organization over the course of two coaching stints, and his son was an assistant for the team between 2014 and 2019. He became the permanent head coach midway through last season and finished with a 17-25 record.

How he got there: After having his playing career cut short by post-concussion syndromes, Colliton began coaching with Mora IK in Sweden and the Rockford IceHogs of the AHL. His success with the IceHogs, an affiliate of the Blackhawks, led to his appointment last year following the dismissal of three-time Stanley Cup champion Joel Quenneville. He went 30-28-9 over the course of his first season and Chicago missed the playoffs.