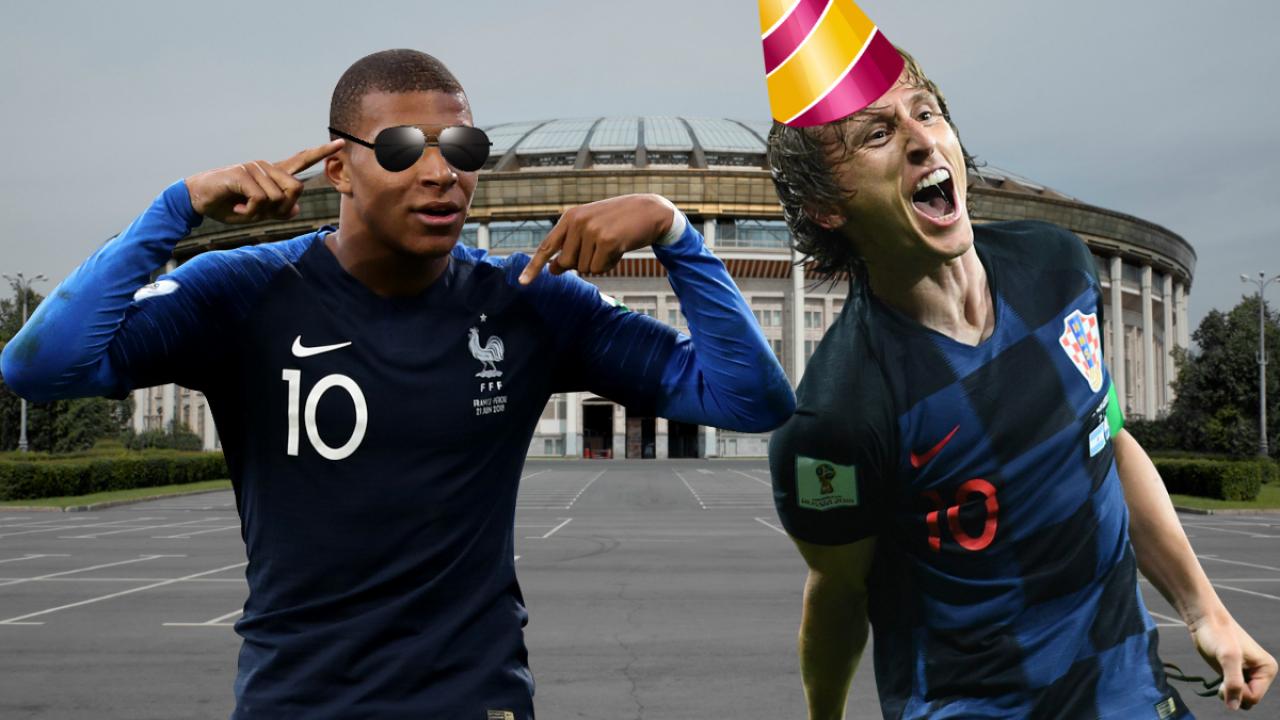 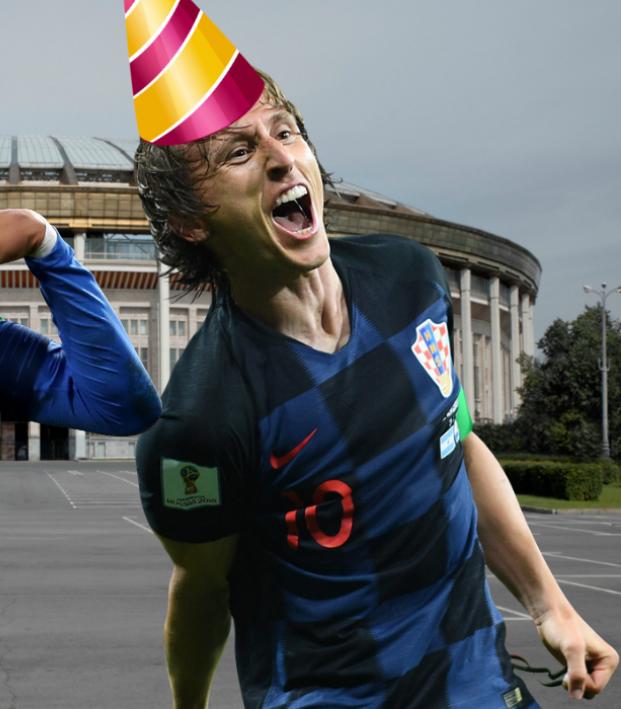 Folks, we made it. The World Cup final has arrived and France and Croatia are sure to give us a final to remember. Good thing this World Cup Drinking Game may make it so you don’t remember it!

Kylian Mbappe is not legally allowed to drink in the United States, but that doesn’t mean that we can’t have some beers while we watch the youngster ball out in Luzhniki Stadium. Here are the rules for the game. Feel free to use your creative spirit if you want to alter some of the rules. But the game goes as follows: