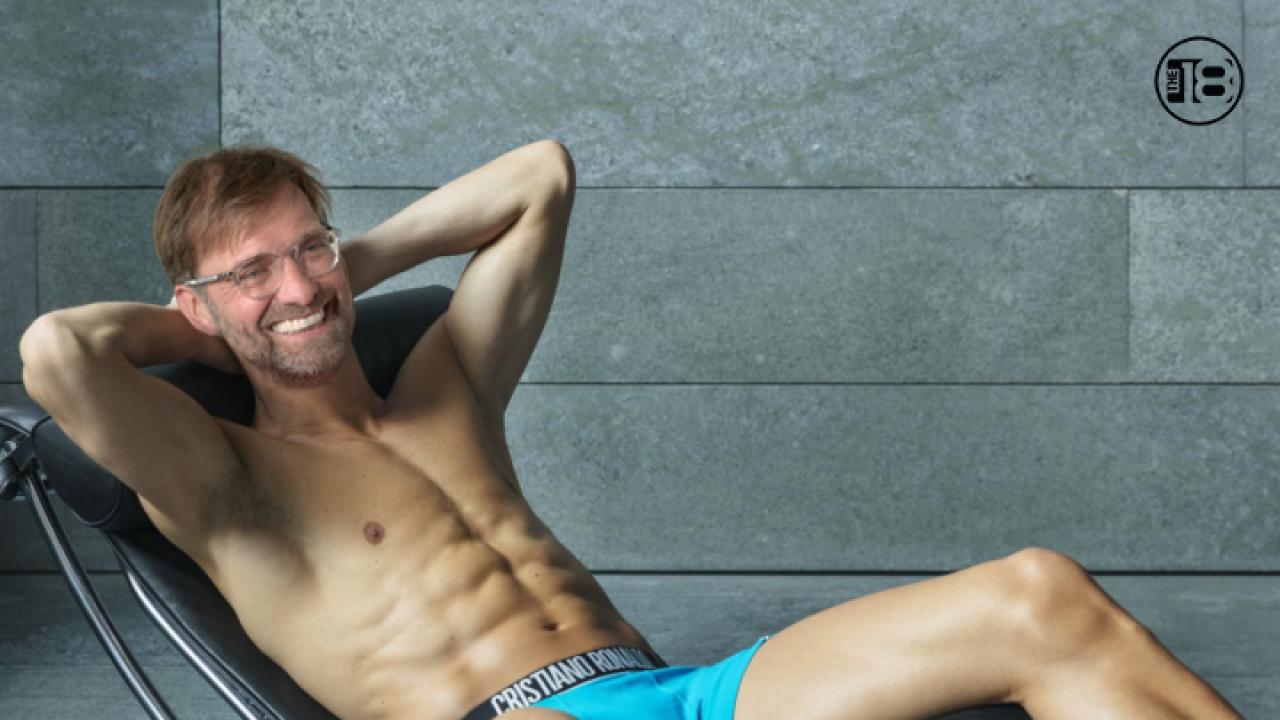 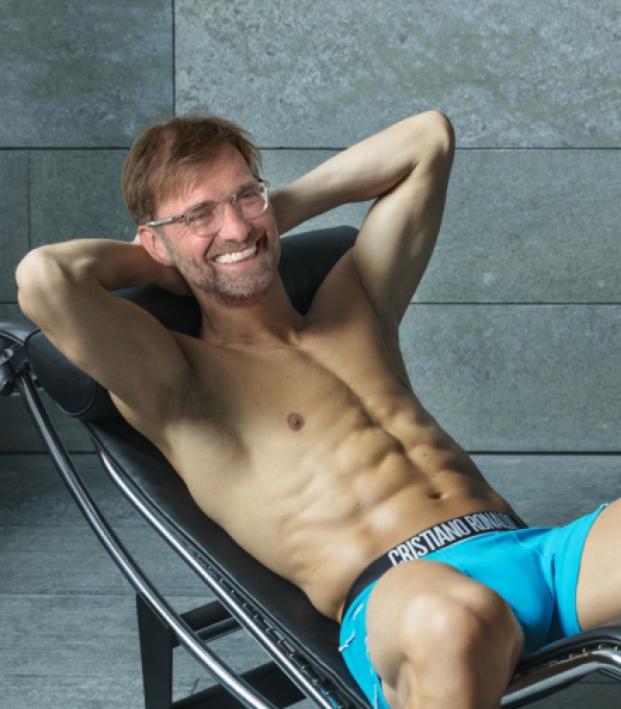 No One Manages Players Better Than Liverpool’s Jurgen Klopp; Here’s Why

Is there a better manager in men’s football right now than Liverpool’s lovable leader and Champions League winner? Everyone wants to know why Jurgen Klopp is so good, but a recent article shown light on the German’s secret to success.

A story from Raphael Honigstein in The Athletic revealed just what makes Klopp everyone’s favorite coach, including players, media and fans. It’s not his tactics, training regimen or ability to pay his players massive salaries — it’s his player management.

And that incredible German sense of humor.

Liverpool midfielder Georginio Wijnaldum told Honigstein about a little stunt Klopp pulled ahead of the 2018 Champions League final. With Liverpool the clear underdog, the coach eased tensions and had the entire team laughing before the match with one clever bit of tomfoolery.

“We saw he was wearing the boxer shorts of Cristiano Ronaldo,” Wijnaldum said. “He did the meeting with his shirt stuffed inside his ‘CR7’ boxers. The whole changing room was on the floor laughing their heads off. That really broke the ice. Usually in those situations everyone is serious and concentrated. But he was relaxed and made this joke.”

What a man. We imagine Klopp looked something like this wearing the CR7 underwear:

Why Jurgen Klopp is so good.

Klopp is known for his infectious smile, uproarious laughter and general glee around the pitch (at least when things are going well). It rubs off on his players, who seem to play with the freedom of knowing their manager loves them and will give them giant bear hugs whether or not they perform well.

“He’s done hundreds of jokes likes that,” Wijnaldum said. “If you see that your manager is really confident and relaxed, it will have an effect on players. He is a father figure in those things for the players. With his jokes and his body language, he takes the pressure off players.”

It's had a clear effect on the team.

Liverpool has steadily improved in each of Klopp’s four seasons at the helm, going from eighth in the Premier League in his first season to second last season, winning the Champions League final over Tottenham in June. Despite selling Philippe Coutinho, the Reds have continued to amass talent, as players from around the globe want to play for Klopp.

Of course, after Klopp donned the CR7 underwear ahead of the 2018 Champions League final, Liverpool went on to lose 3-1. Perhaps Loris Karius was too distracted by the thought of his coach in Cristiano Ronaldo’s underwear and that was the reason he essentially ended his career with one poor performance. Or maybe Mohamed Salah laughed so hard he didn’t properly stretch out his shoulder before being injured by Sergio Ramos.

Nonetheless, this little stunt will go down as another example of why Klopp is a favorite among his players.