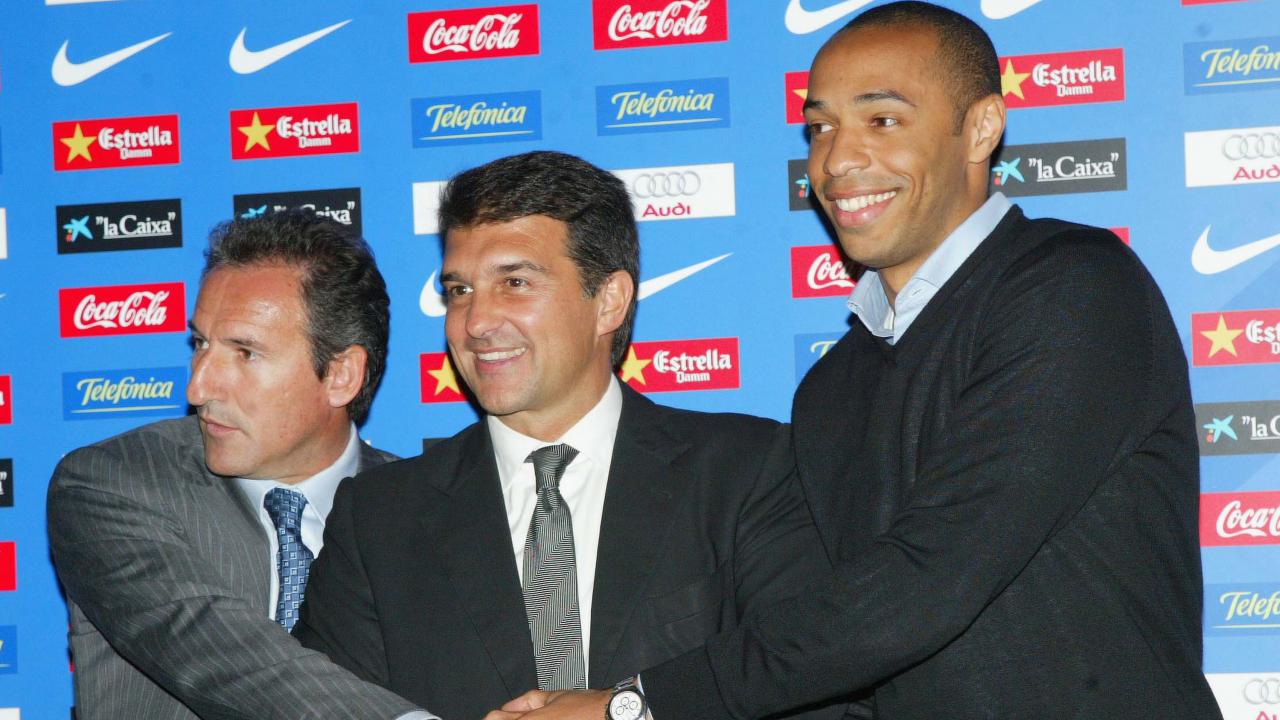 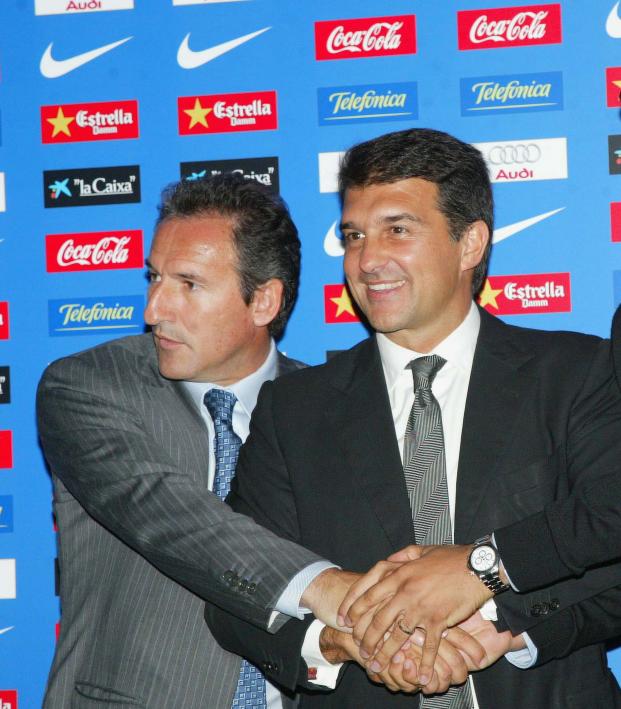 Why Do Clubs Have A Director Of Football?

Tuesday it was reported that Ed Woodward, Manchester United’s Chief Executive, will not be traveling to meet the squad while on preseason tour. This usually means Woodward will be dealing with important transfer business ahead of the upcoming Premier League season. Woodward is not Manchester United’s director of football, however he was brought in by the Glazer family to help the club increase its commercial outreach and revenue; a way of achieving that is through high-profile transfers.

While Ed Woodward is an astute businessman, he knows little by way of soccer. He’s responsible for transfers of players like Radamel Falcao, Angel Di Maria and Paul Pogba, all of whom have underwhelmed during their time at the club. The players that are bought by Woodward are seen as a quick fix when really they don’t suit the style or brand of football that the manager merry-go-round at United has wanted to produce. It makes United look like an antiquated business model, which right now it is.

Manchester United doesn’t have a director of football to make these decisions for the long term like other top clubs in Europe. But it makes you wonder, why do soccer clubs have directors of football in the first place?

In the early days of professional football, the staff of a football club mainly consisted of the manager and a head executive — coaching the side and dealing with the clubs finances, respectively. Together though, the manager and the executive worked to secure transfers and formed a partnership because of it.

But that was back in the old days.

Today’s professional world is a lot more cutthroat, as managers don’t last as long in the hot seat and the partnership between manager and the executive doesn’t really exist. This also means clubs are reluctant to hand transfer responsibilities to a position that is so easily lost (the manager).

The director of football is there to manage these things as well as make sure the club is not wasting money on squad overhauls and manager appointments. Every club will want to be able to have decent returns on these decisons.

The position of director of football, or technical director as it's called in different clubs, was made to fill the gaps in an ever-progressing football industry.

DOF’s are usually business and sports savvy and have the proper qualifications to perform this job. Many universities across the world now offer degrees for taking on such jobs.

DOF’s are above the footballing landscape, meaning above the manager, youth academy, etc. But they are there to help clubs plan for the long term and help establish a brand of football that the club wants to play. This means that not only are they responsible for signing players that would suit that style, they are also responsible for appointing a manager that would suit that style too (something that Ed Wodward and United have failed at doing: Moyes, Van Gaal, Mourinho, now Solskjaer).

Stuart Webber at Norwich City is a great example of a DOF.

A brilliant mind who at the age of 18 became the head of youth development at Welsh giant Wrexham, Webber is now the DOF at Norwich City and brought in German manager Daniel Farke. Webber astutely helped the German sign talented players who would fit his style of play while keeping expenses as low as possible. Teemu Puuki, for example, was brought in on a free transfer and scored 30 goals and assisted 10 in all competitions last season.

Norwich is now a Premier League side as a direct result of Webber’s influence.

Another would be Borussia Dortmund’s Michael Zorc. Zorc played for Dortmund for over 15 years, and took over the director of football role after his retirement in 1998.

Zorc understands what Borussia Dortmund wants as a football club, and he also understands that in comparison to the likes of Real Madrid and Barcelona, Dortmund can’t compete with big clubs in the transfer market. Zorc targets suitable academy players to bring to the first team, as well as ready-made talented players from other clubs and buys them for cheap prices. Players like Marco Reus, Christian Pulisic and Jadon Sancho are all great examples.

Zorc also has the youth academy sides mimicking the tactics of the first team so as to better transition youth academy players into the first team. Zorc’s work has had a great effect in Dortmund; since his appointment, Borussia Dortmund has won three Bundesliga titles, four DFB Pokals and reached the Champions League final, all with younger developed players (mostly) that cost the club next to nothing.

In addition, Zorc only appoints managers who have similar tactical approaches, so as to not force an entire squad upheaval.

There are tons of brilliant DOF’s at other clubs: Marc Overmars at Ajax and Txiki Bergiristain at Manchester City just to name a couple. I could go on all day about the importance of a DOF, especially as their role in a soccer club is almost more important than the manager of the side. The trust between the manager and the DOF is crucial to bringing in players that fit a certain mold and style of play. The DOF’s relationship to the club is making sure that the manager that is appointed has all the necessary players to be successful but also to make sure that same manager is right for the players.

DOF’s are a balancing act and can decide whether or not a club will have future success.

It is a crucial job, one that clubs like Manchester United sorely need to return to previous success. The function of the director of football is more than just settling transfers, it’s making sure that transfers, managerial appointments and football operations are sensible and fit a vision for a long term future of a club.

If your favorite club does not have a role like this, there's a reason to be concerned for its future.