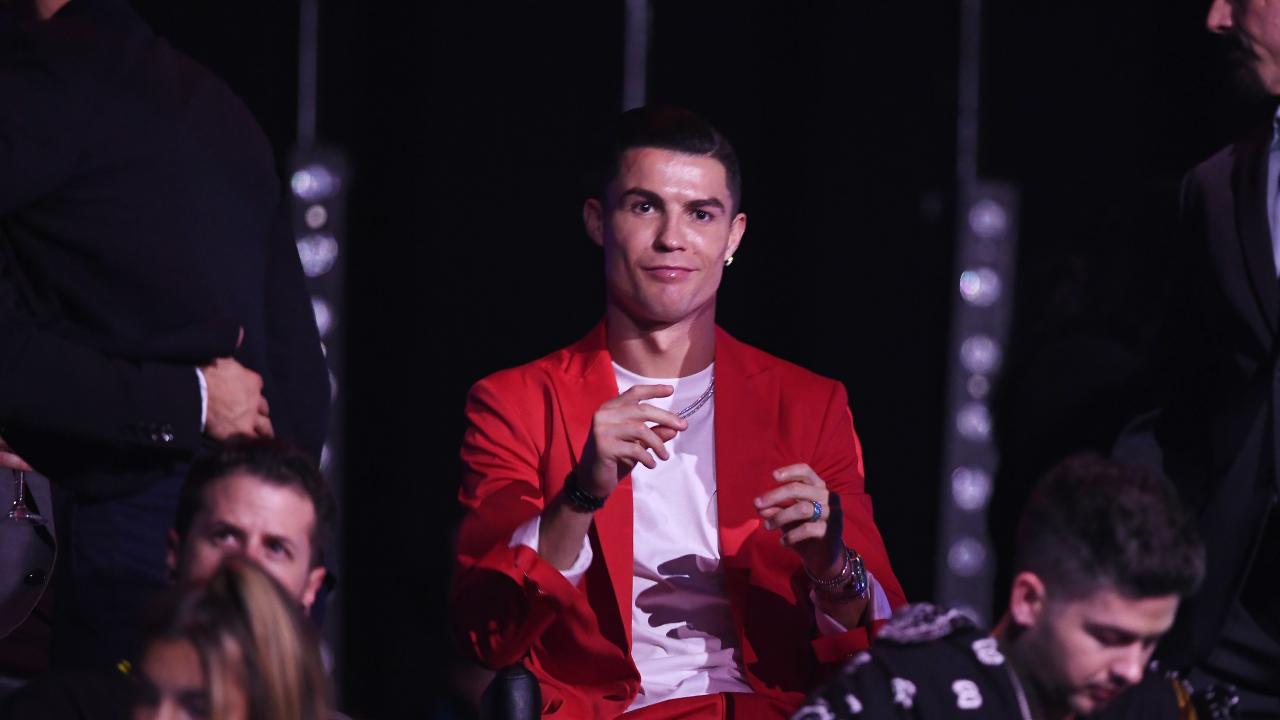 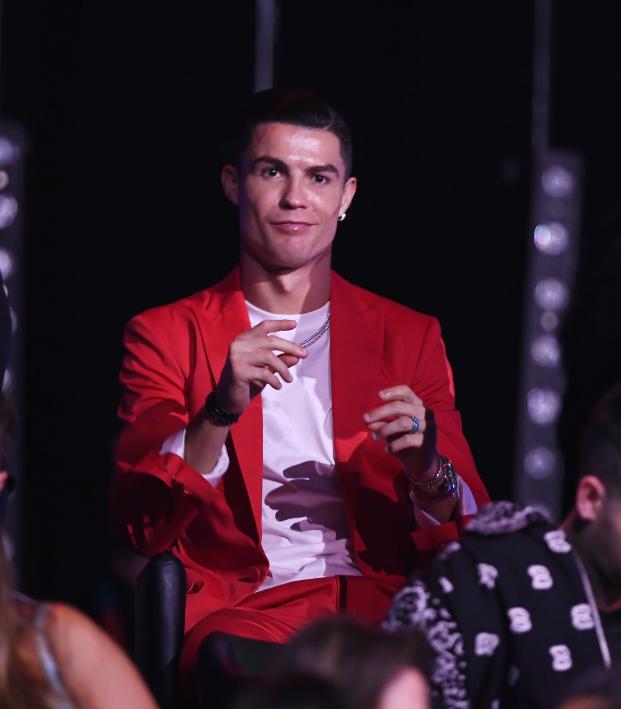 Apparently Cristiano Ronaldo Is Only The 6th Most Famous Aquarius, Who Possibly Has Him Beat?

Ah yes, astrology. That one pseudoscience where people base their actions off of events and energies they can’t see and a common excuse high schoolers use when they don’t want to do something.

“Sorry for not watching your cat like I promised, but Mercury was in retrograde and it would have been a bad move on my part to go over and let Mittens out,” is a sentence that has probably been uttered once.

The 12 signs are based on dates of birth. For example, Cristiano Ronaldo was born on February 5 and falls into the Aquarius sign for birthdays from January 20 to February 18. If you really care about what sign you are, click here.

When it comes to famous Aquarians, Ronaldo has some ground to make up one being No. 1 in his respective sign. Per the most credible source “Famous Birthdays,” the Portuguese superstar has five more famous Aquarians ahead of him. Here they are.

The only other athlete on this list, Michael Jordan is arguably one of the best basketball players in history. Ronaldo and Jordan are meant to be together as a dominant athlete duo. Other famous Aquarius athletes include Jackie Robinson, Neymar and Luis Suarez.

I didn’t make this list and would argue more people know Ronaldo than British paleoanthropologist Mary Leakey. She was born in 1913 and passed away in 1996 and is responsible for discovering the fossils of extinct apes believed to be linked to ancestral humans. I’m sure she also hit a powerful freekick.

Justin Timberlake makes bangers; Ronaldo scores bangers. Apparently, musicians have the edge on athletes on this list as you will find in a moment.

I wouldn’t have a problem with this choice if the radio didn’t bombard me with Harry Styles’ “Watermelon Sugar” and “Adore You.” It would be difficult not to know about Mr. Styles when you can’t go 20 minutes without hearing his music. There needs to be a radio station that just plays the sound of Ronaldo freekicks and goals.

Now I’m starting to get the feeling this list is absolute bologna. In the U.S. people know about the country’s 16th president, but I don’t know if everyone else in the world knows about Abraham Lincoln more than they do Ronaldo.

One thing I will say for Lincoln is that he’s the tallest president in U.S. history and was two inches taller than the Juventus forward. With the extra height and a good enough leap, Lincoln might have been able to defend Ronaldo’s header against Sampdoria.