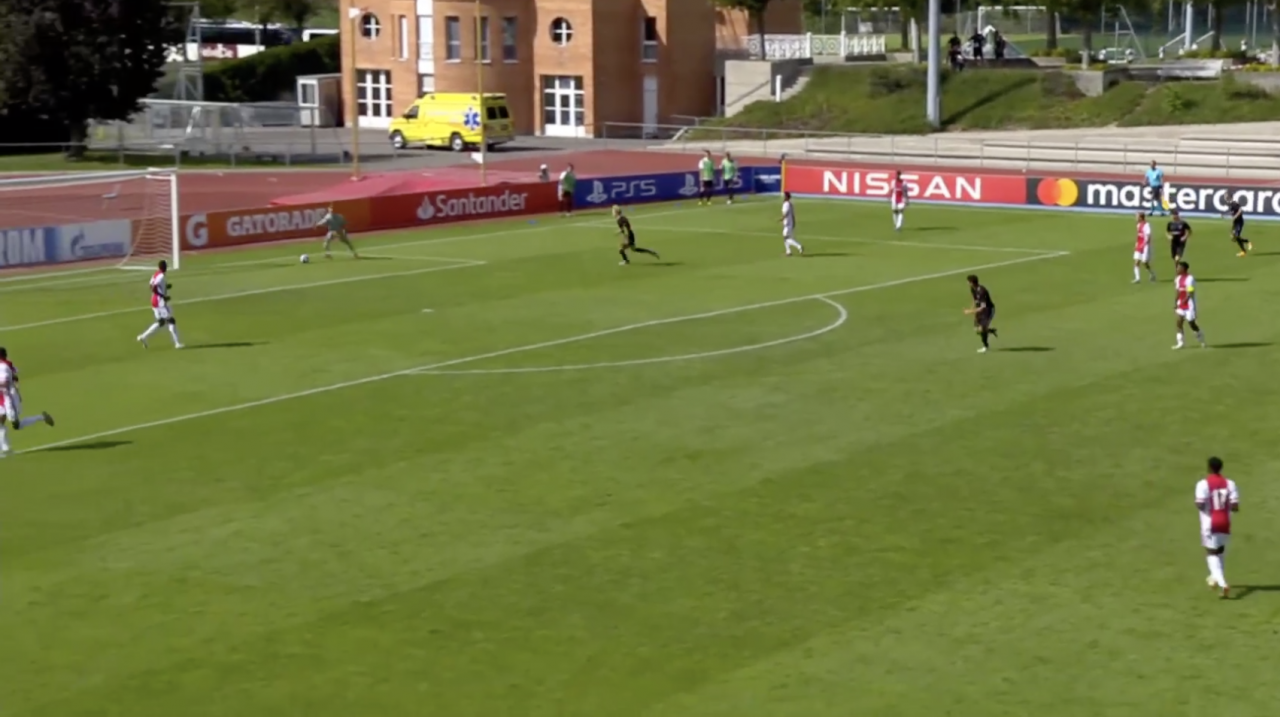 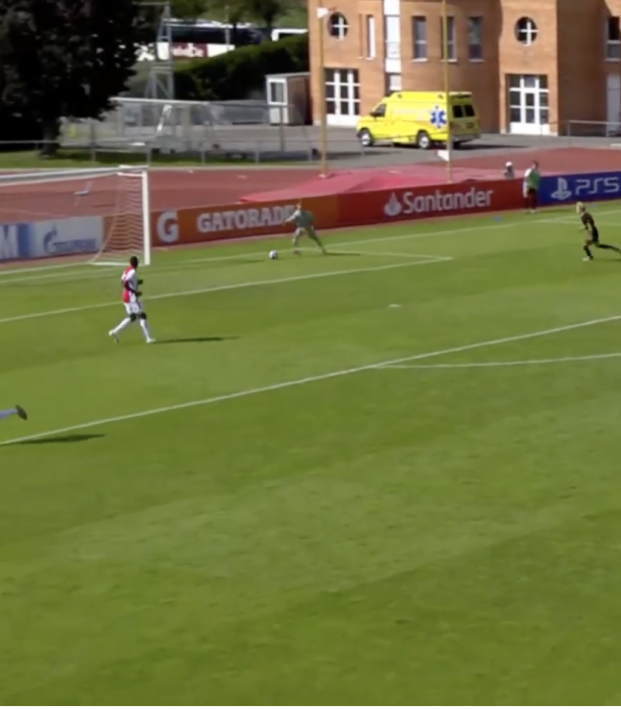 Watch This Nightmare-Material Own Goal In UEFA Youth League

A great philosopher once said: “Everybody makes mistakes, everybody has those days, everybody know what — what I’m talkin’ ‘bout, everybody gets that way.” These words ring no truer then for Ajax youth team goalkeeper Daan Reiziger.

In a quarterfinal match in the UEFA Youth League against FC Midtjylland, Reiziger and his team were in prime position to win. In the 74th minute Reiziger’s team led 2-0 and all he had to do was not make a massive mistake to let Midtjylland back in the game.

Reiziger is actually a connoisseur at finishing games strong. In the last round against Atlético Madrid, the 19-year-old goalkeeper was subbed on in the 93rd minute. The game went to penalty kicks, where he saved three and scored the game winner. With this last game as context, Reiziger is the man you want in goal.

That is, until this happened.

Nightmare, horrifying, horrendous — choose any word you like. This is truly a reincarnation of the horrible soccer dreams I have at night where my body is moving like molasses.

I’m still trying to decide if Reiziger’s lapse of concentration is worse than this other goalkeeping mistake that happened on Sunday in Japan’s Second Division.

Probably still going to go with Reiziger as the more embarrassing mistake as he was under no pressure when he casually let the ball flee to the goal.

Don’t feel too bad for Reiziger, his team quickly responded with a goal to make up for his error. The goal was a beauty too.

Ajax’s first goal was also stunning now that I think about it.

Ajax came away with a 3-1 victory and we can only pray that similar drama seen in this UEFA Youth League match will happen the Champions League semifinals this week.