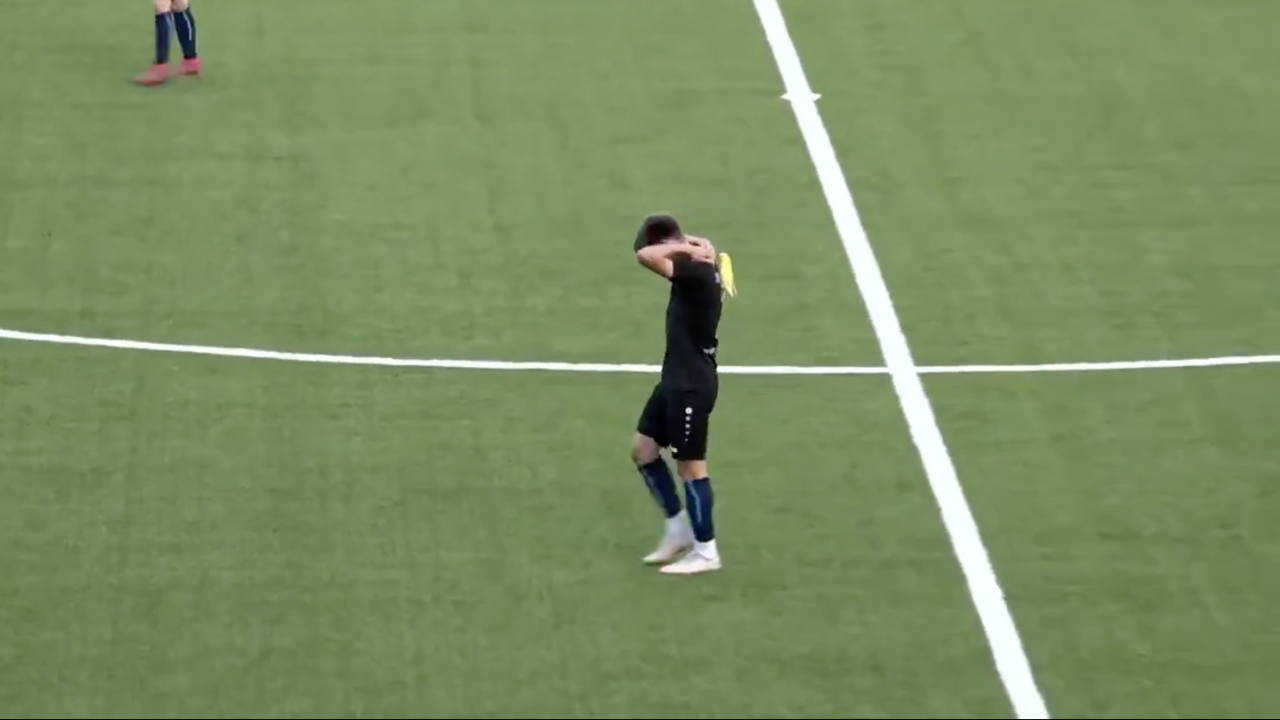 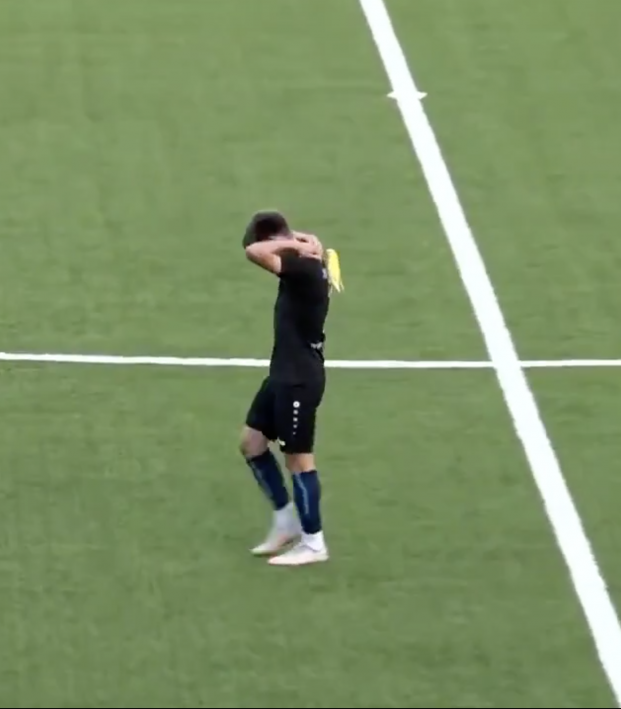 For the second time in the span of ten days, a parrot has decided it wants to dabble in the mystic arts of soccer. The majestic birds have long been barred from participating in the sport with Tottenham loanee Troy Parrot being the only known one playing at the professional level.

It seems the birds have decided enough is enough. Parrots are now landing on players in a form of protest at not being allowed to partake. Earlier in September, Brazil’s Bruna Benites was the designated landing pad for a large macaw during training.

The latest parrot-soccer incident happened in Croatia when one of the flying specimens wanted to celebrate with a team after scoring.

For the record, I can’t confirm if this is a parrot or not. I scrolled through “birds of Croatia” for a solid 20 minutes and couldn’t find one that looked like the one in the video. I am going to call it a parrot and if some birdwatching expert wants to correct me then feel free. What I can confirm is that the player did an excellent job of gently removing the bird.

If you look carefully, the bird was hanging out on the net of the goal before the goal was scored. The losing team – Cibalia – was down 3-0 so the parrot figured nothing would be coming its way anytime soon.

Alas, the bird was disturbed. Cibalia still lost 3-1 and I hope we see more parrot action in the sport soon.