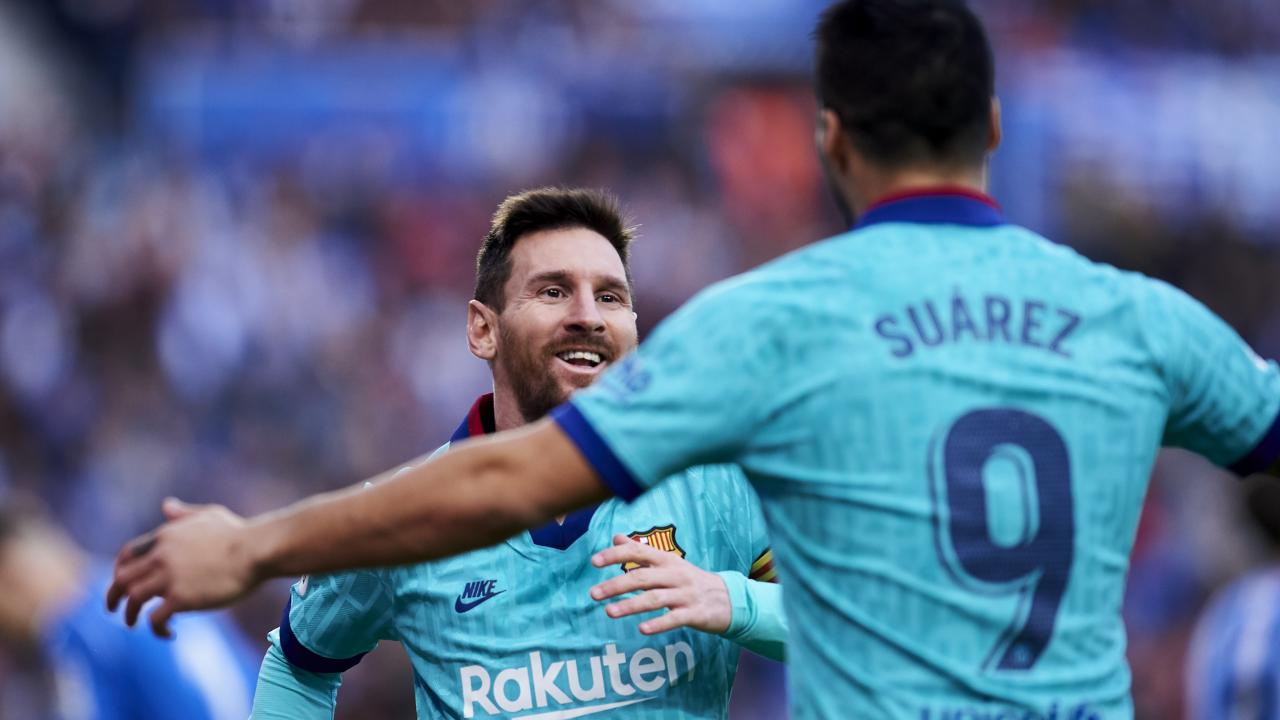 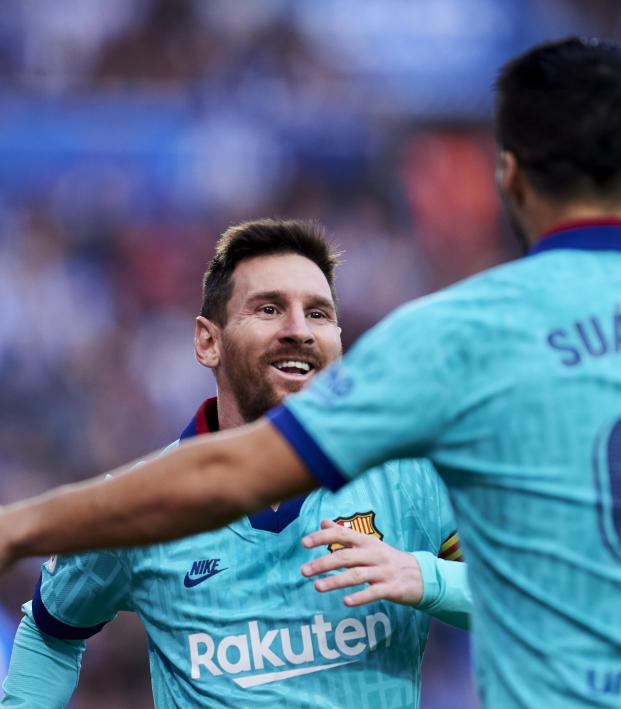 Our 5 Favorite Champions League Goals Of The 2019-20 Competition

With almost all of European football on hold, fans sit dreaming of the Champions League instead of watching it. The 2019-20 edition of the tournament isn’t canceled yet, so the return of the competition is still possible. While everyone waits, here's a look back at the best 2019-20 Champions League goals.

Every angle of THAT Håland goal pic.twitter.com/C5GsIUpChj

With the assist from American teenager Gio Reyna, this goal from Haaland had the Norwegian hype train going full steam.

The bend on this ball from Sabitzer is a thing of beauty and the accuracy is even better. Sabitzer haunted Zenit twice in the group stage, scoring in both meetings for Leipzig.

Top quality play like this wonder goal from the Moroccan international is what caught the eye (and money) of Chelsea.

Wass took note of Zieych’s goal against his club in October and reciprocated it against Chelsea in November with a little extra flare by hitting it in off the woodwork.

Many great goals have been scored in this edition of the Champions League, but Suarez has the best goal so far.

You hate to see it.