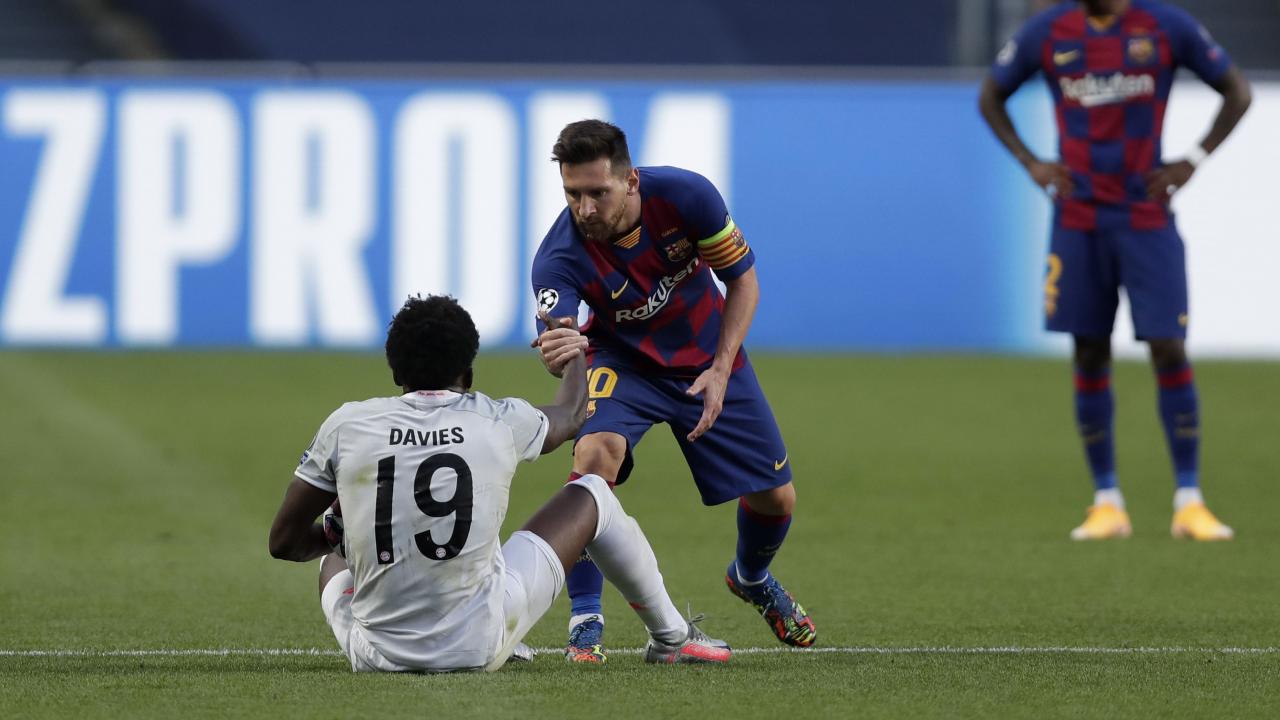 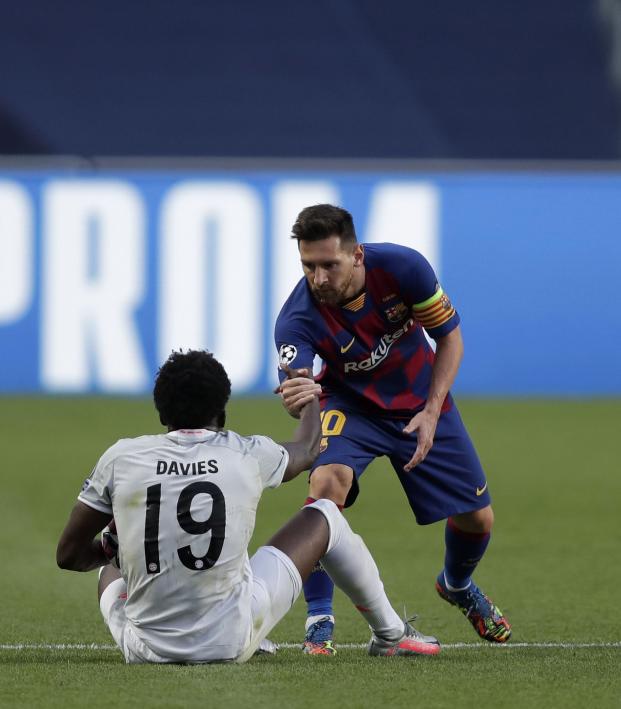 The 2019-20 UEFA Champions League technical report was released online Monday, and the 108-page report contains a wealth of information including emerging trends, tactical innovations and a review of the competition that was ultimately won by a sensational Bayern Munich squad.

One aspect of the review was determining — as judged by UEFA’s team of technical observers — the 10 best goals of the 2020 Champions League. In total, the tournament saw 386 goals (3.24 per match) with Bayern’s Robert Lewandowski finishing as the top scorer with 15 goals followed by Borussia Dortmund’s Erling Haaland with 10.

With many clubs implementing a high-risk, high-reward style of building from the back in the face of high pressure, it comes as no surprise that the goals-per-game ratio of 3.24 was actually a Champions League record.

“Ziyech steps in from the right touchline and fires high into the far corner.”

Ziyech’s beauty against Valencia filmed from the stands. What a goal. pic.twitter.com/dJsqf2wgOX

“A combination of dazzling solo run and cute one-two with Gonzalo Higuain.”

Douglas Costa at the death! THIS is how you score a game-winner. Stunning work from Juventus to steal all three points at Lokomotiv Moscow #UCL

“An acrobatic volley from the edge of the area into the bottom corner.”

“The Austrian chests down a cross then spins a half-volley into the top corner.”

“The winger evades two defenders on a run into the area before an emphatic finish.”

The UEFA Technical Observers have ranked their Top 10 goals of the 2019/20 #UCL season and on #4 you can enjoy L. Martinez's Goal against Slavia Praha. pic.twitter.com/ftAohV8YDQ

“Olmo lets the ball drop over his shoulder before crashing in a volley.”

Dani Olmo did this against Man City in the Champions League.... ? pic.twitter.com/X700fmqE7a

“Alphonso Davies turns Nelson Semedo inside out before teeing up a close range strike.”