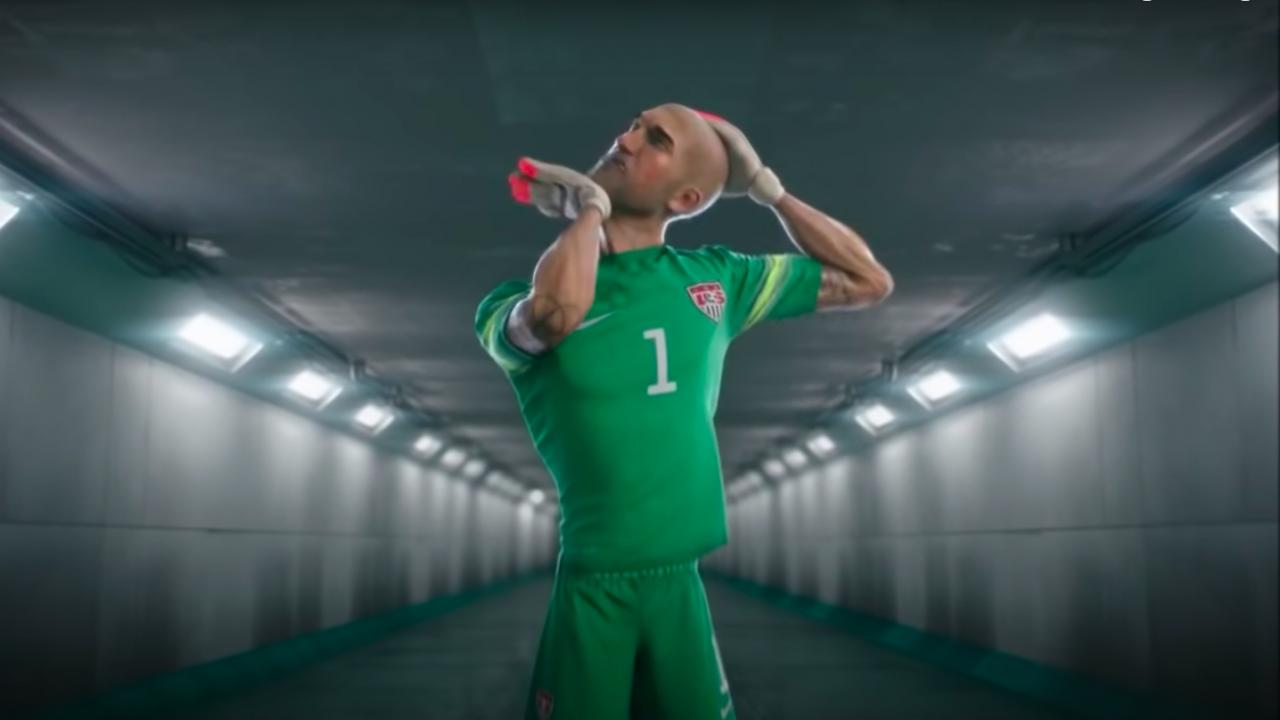 The 5 Best Football Short Films Ever Made

The next 40 minutes of short films will make you forget all of the madness going on in the world. Over the past couple years, some great commercials and football shorts have been made. Here's a list of the best football short films to watch during isolation.

Nike was on top of its game during the 2014 World Cup. “The Last Game”, played between the sport’s greatest players and their clones, reminds us to risk it all for the love of the game.

Similar to “The Last Game”, the world’s greatest footballers now have to play an invading alien race to save Earth. Messi, Ronaldo and some of Earth’s mightiest stars play the most important game in history, all to the amazing commentary of Martin Tyler.

Despite being the shortest video on the list, “Winner Stays” is yet another masterpiece from Nike in 2014. Part of the “Risk Everything” campaign, a regular scrimmage turns into the game the world is watching.

Ahead of Euro 2016, Nike returned with another absolute banger in “The Switch”. In a mashup of football and “Freaky Friday”, Cristiano Ronaldo and an English schoolboy trade places for a wild ride.

Gatorade tried its hand at making a top football ad and it didn’t fall short. It’s as if Gatorade saw Nike’s films and said “Hold my berry Gatorade.”

The four-minute ad “Heart of a Lio” follows Messi’s journey towards becoming the best in the world.