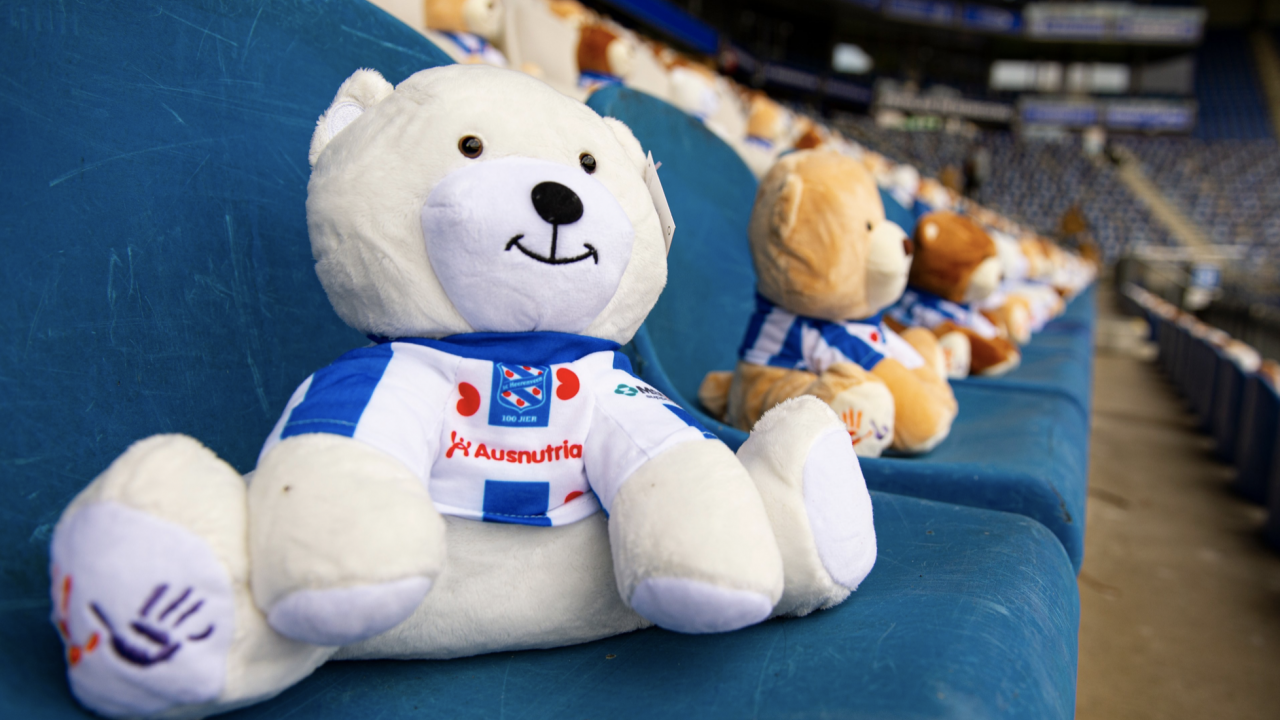 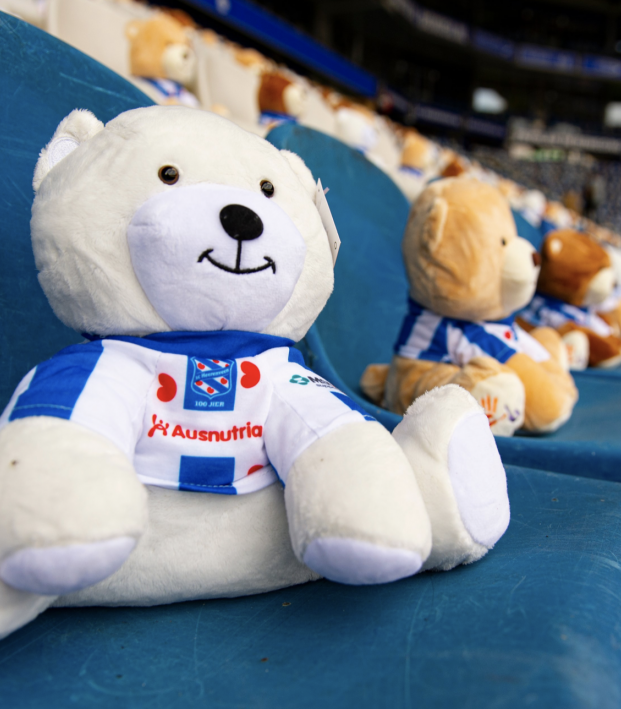 Ajax’s 13-0 thrashing of VVV Venlo on Saturday was the big story from the Eredivisie over the weekend, but the demolition wasn’t the only incredible bit of action to take place in the Dutch league.

Heerenveen scored massive victories both on and off the pitch. The club filled each of its empty 15,000 seats in the Abs Lenstra Stadio with teddy bears. The stuffed animal initiative was done to raise awareness and money for children with cancer in the Netherlands. Each teddy bear represented a child who has been affected by cancer.

Heerenveen rolled to a 4-0 victory much to the delight of the plush fans in attendance.

After the match, the bears were sold with the money earned from the sales funneled to local children’s charities. The bears sold out in less than 24 hours and Heerenveen raised roughly $271,000. The project was done in association with the Children Cancer Free Foundation and drug company MSD.

Top class work from Heerenveen. It’s no surprise to see such an outpouring of love from a club that has hearts dotting its logo.