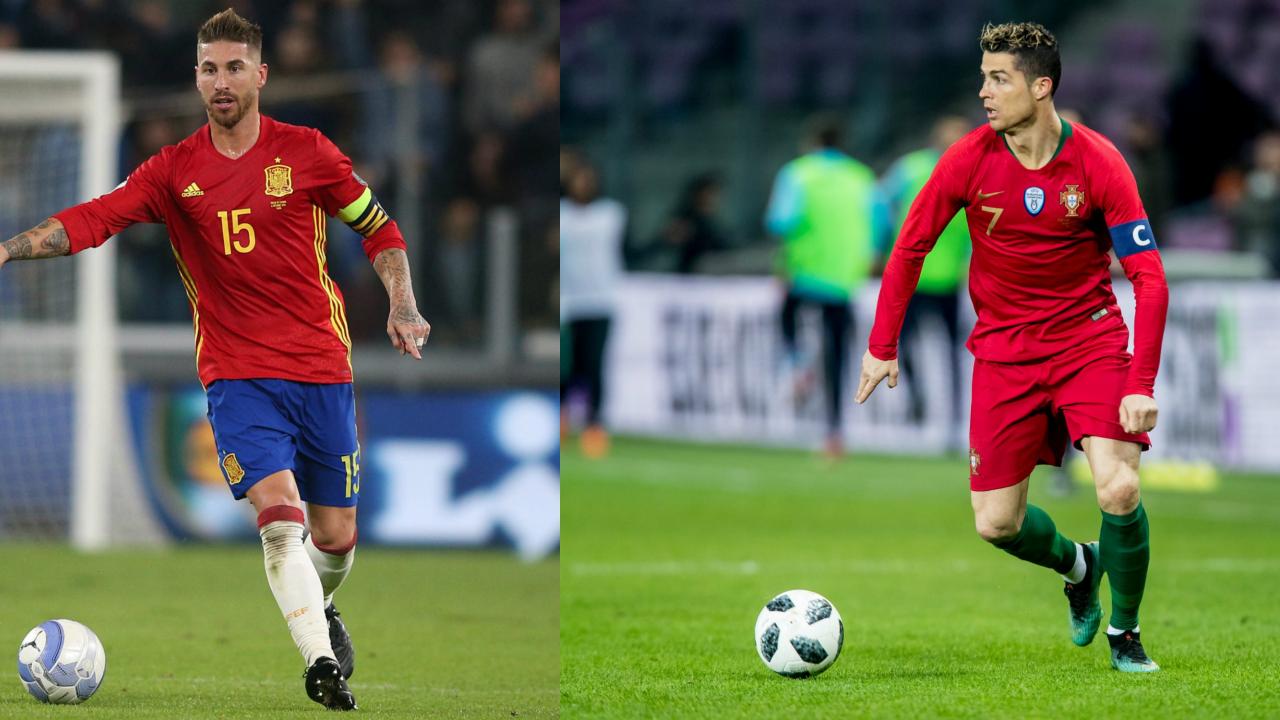 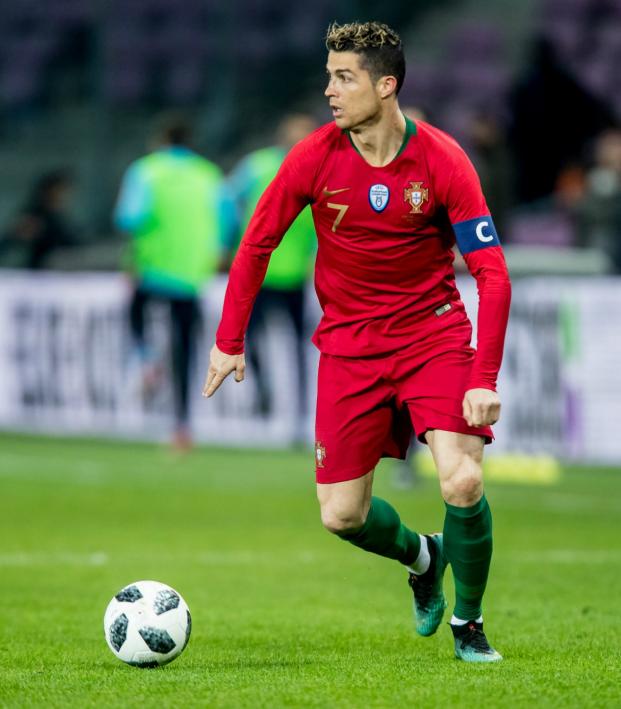 Coaches Corner: A Tactical Preview Of Spain Vs Portugal

The Spain vs Portugal World Cup matchup on Friday, June 15, is going to be the battle of who will come first in the group. Both sides have quality in areas where the other does not, in addition to each manager having their own playing styles and drilling that into their players.

Both sides must be at their best if they want to win. Spain coach Julen Lopetegui was undefeated since he took over La Furia Roja, with 14 wins and 6 draws. But, with the news this morning that the Spanish FA sacked Lopetegui just days after Real Madrid announced he was its new manager, it has thrown a spanner in the works for the Spanish. Fernando Hierro is now going to be the man in the dugout for the Spaniards, but he has only held one managerial job before — Real Oviedo in the Spanish Segunda (second division).

Spain has an incredibly fluid style to it. They can either play with a traditional striker up front (likely to be Diego Costa) or with a false nine (David Silva or Marco Asensio). We don’t know much about Hierro’s tactics or managerial style, but you’d imagine that he would want to maintain a similar style of play to that of Lopetegui. After all, Lopetegui was undefeated in his tenure as Spain manager and as the old saying goes, “if it’s not broke, don’t fix it.”

Spain's midfielders often have a freedom to roam around and pick up the ball from almost anywhere, especially Isco. Sergio Busquets is the only midfielder who must completely maintain his position as he is critical to breaking up the attack from the opposition as well as helping to transition defense into attack.

The key to this Spanish team will be Isco. We saw how lethal he was against Argentina, and if he is allowed complete freedom on the ball, he can drift all over the field to pick up the ball and make something happen. For an opposition coach, Fernando Santos in this instance, it is a complete nightmare to try and mark him out of the game because he will drag players all over just trying to win the ball back, and subsequently lose their shape.

But, let us not count out Portugal. After all, they showed a steely resilience and determination to defeat France in the Euro 2016 final. Don’t forget Ronaldo went off injured midway in the first half of that match. In terms of structure, coach Fernando Santos likes to play in a simple 4-4-2 formation, which is not an easy formation to break down.

By playing with two banks of four, it makes it very difficult to pass through the lines and create chances through the middle. Given that Spain loves to play a possession-based brand of soccer, this will be Portugal’s biggest test of its defensive stability. The two center backs, likely to be Pepe and Jose Fonte (although Bruno Alves could also start), are heavily relied on to win any crosses that get whipped in by the opposition. Portugal is determined to force the opposition to play the ball to its wingers and fullbacks, making them cross it in with a low percentage chance of scoring off of that cross.

Portugal’s center backs are all over the age of 34, so they need the midfield to provide an effect block for them in front so they don’t get many strikers running in behind. Diego Costa is not going to be the striker that makes constant runs beyond the defense, but if Spain decides to bring on Iago Aspas up front, it could change the style of the game.

Obviously the star of the show for the Portuguese is Cristiano Ronaldo. In this system, he plays as a striker either with Andre Silva or Gonçalo Guedes, but likely to be Silva in the match against Spain. Portugal likes to play with plenty of crosses, but they cross in areas around the corners of the box where it is easier for the striker to run in behind and score. Ronaldo is a master at these runs, and you can expect that passage of play to be a constant feature of Portugal’s attack. Ricardo Quaresma is a fantastic crosser of the ball, and he will be a terrific option off the bench for Portugal when it needs some perfect deliveries if it is chasing the game. You can see how Ronaldo thrives on the crossing style of play here, as a large chunk of his goals during the 2018 qualifying phase were from crosses.

This match will be a battle of two completely different playing styles: Spain is the soccer romantic while Portugal is prepared to dig its heels in, defend like their lives depend on it and break at a rapid pace on the counterattack.

Spain has shot itself in the foot by sacking Lopetegui just days before the Spain vs Portugal World Cup match. Obviously the timing by Real Madrid wasn’t exactly the smartest idea, but the Spanish FA has cost La Roja the game. The Portuguese are going to be too difficult to breakdown and, with Ronaldo being Ronaldo, he will pop up to score the winner somehow.

Spain will finish with about 60-70 percent possession and the majority of chances, but come the final whistle, it won’t have much to show for its attacking work. Portugal gets off to the perfect start and, pending any mess-ups against Morocco or Iran, earns itself first place in the group and an easier match in the knockout stages.