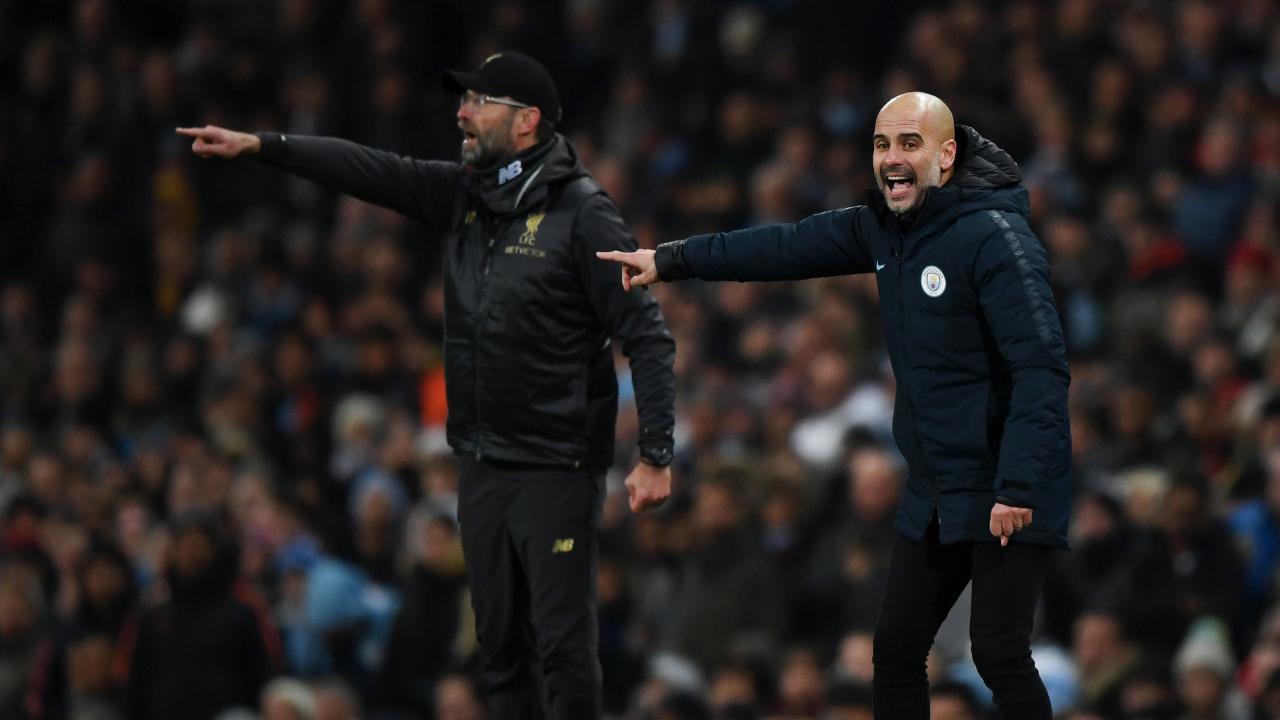 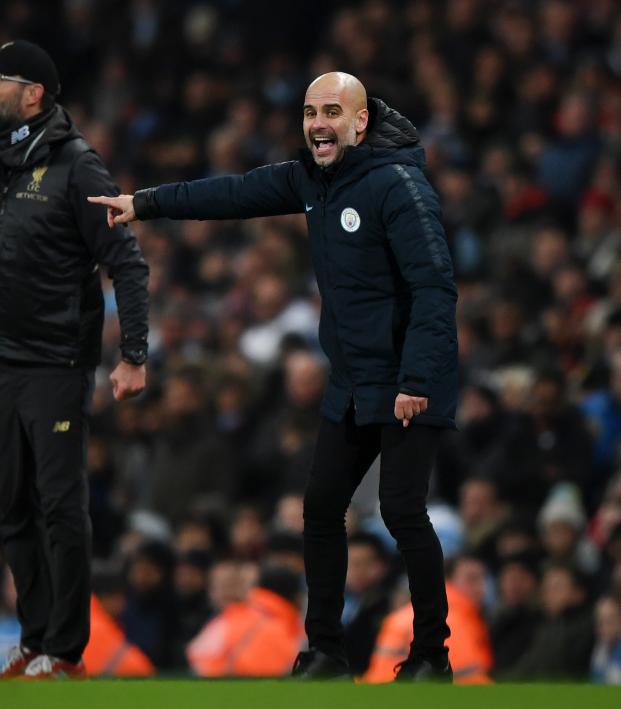 Is The Development Of Soccer Tactics Over?

When Pep Guardiola signed his contract with Manchester City, shockwaves were sent through English football. The tiki-taka that Pep employed at Barcelona and Bayern Munich was finally making its way across the channel and would completely change the way football was played in England. Rondos, playing out of the back and short passes became the norm at the youth levels and quickly made their way up the ladder to the Premier League.

The trendiness of the Barcelona possession-based football became a huge hit, and when it became popular in one of the most-watched leagues in the world, it could become popular everywhere. You could argue that the rise of pressing and aggressive football became popular with the arrival of Jurgen Klopp and Mauricio Pochettino at Liverpool and Tottenham, respectively. Players are fitter than ever, more tactically educated than ever and overall just more cosmopolitan and worldly.

Football cynics have begun to argue football has reached its highest evolution as a tactical game. Those cynics are the same people who have been saying that football’s tactics can’t get any better than they have now. It’s an interesting point to make: Is football as we know it at its highest evolution? Will football decline after this high point in tactical approach analysis? Is the development of soccer tactics over?

The short answer is: no.

In the past decade, fans have seen a multitude of tactical shifts: the move from a 4-4-2 to a 4-3-3, the false nine, the end of the long ball and the advent of the short pass, the verticality of German football, the gegenpress, the back three and five and so on.

All of these tactical approaches by managers were seen as innovations on the status quo at the time. When Mourinho brought the 4-3-3 to Chelsea during his first stint, Sir Alex Ferguson and Arsene Wenger tried to do the same. When Antonio Conte brought in the back-three system and won the league, 16 out of the twenty Premier League teams tried playing three at the back that next season. The one outlier was the Premier League-winning Leicester City side, which lined up in a 4-4-2 and was a classic counterattacking side.

My point is that teams adopt the popular style of the time. When one style falls out of fashion, another becomes popular.

All that is needed is another coach to innovate a way of playing that will prove to be successful, whether that be via trophies or fan excitement. Julian Nagelsmann at RB Leipzig is one such example, who has used an exciting and different back-three system at Hoffenheim that got them playing European football.

Once the Ancelottis and Mourinhos are phased out of football in the next few decades, another style of football rises from the ashes. That’s the way it is.

How can we monitor these changes and progress? World Cups.

In 2010, Spain’s 4-2-1-3 tiki-taka dominated the more direct style from most of the teams in the tournament. In 2014, Germany operated in a similar 4-3-3 formation, with possession being cycled around by Bastian Schweinsteiger, with Toni Kroos and Mesut Ozil linking up with the front three and pushing their outside backs higher up the pitch. Spain’s style was figured out in this tournament, as its exploits were so popular at international and club level. The mighty world champions performed poorly and were knocked out at the group stage.

In 2018, Germany performed poorly and was swiftly kicked out of the tournament because it played basically the same style of football that it did in 2014. 2018 saw another rise of wide play in a 4-2-3-1 or 4-3-3 system in which many teams operated. Champion France played a dynamic 4-2-3-1 that utilized space where possible, pushing Blaise Matuidi inside to support Paul Pogba and allowed Kylian Mbappé to drift into space while Antoine Griezmann led the line. It wasn’t a style that was predicated on possession and passing triangles, rather stretching the pitch and fast build up play.

Once again, Spain performed below standard and its style of play lacked any real innovation over the years. Granted, new and younger players joined the Germany and Spain squads, but if the style remains the same or similar to what was successful, it's bound to catch up with them eventually. Four years is a long time in football, and a long time for playing styles to change and progress.

The innovation of the beautiful game isn’t over yet. We don’t know what it will look like in the future, but its evolution will happen no matter what. Just as the English long ball died, possession took over. Possession football will inevitably phase out and give way to a new iteration of the game.

I suggest we sit back and enjoy the ride.