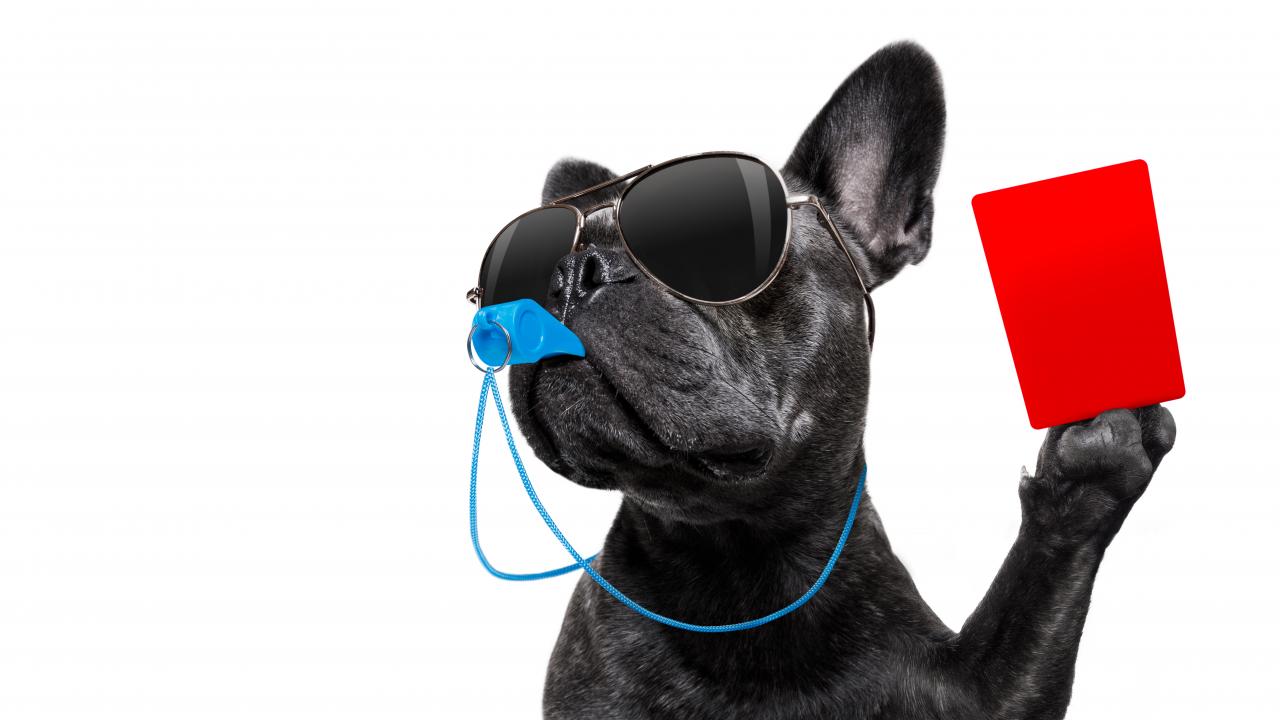 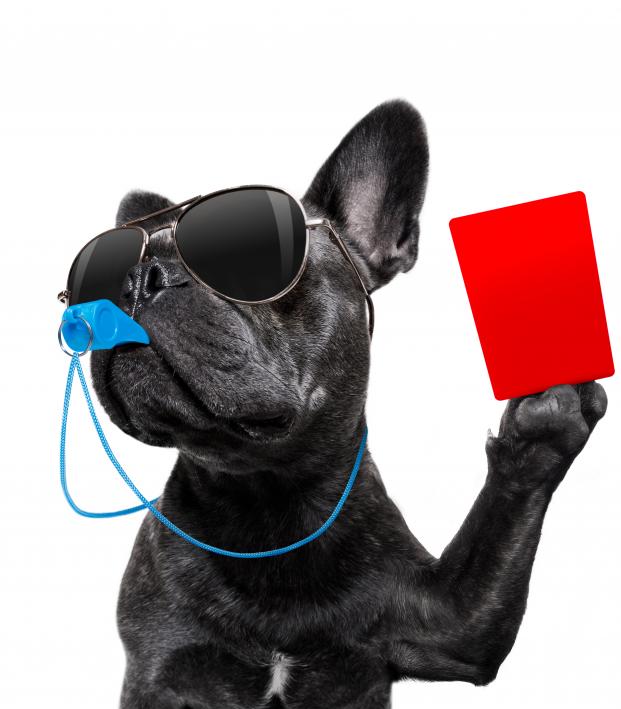 During the ongoing Covid-19 pandemic with more people working from home, it’s not uncommon for house pets to join in on work meetings. My cat has jumped into my lap during countless Zoom meetings, either loving the attention or completely oblivious. Pets have also continued to pop up in soccer matches; we’re never upset to see a good boy or girl interrupt a game in search of a belly rub.

But everyone has to get back to work eventually, and when an animal doesn’t leave you alone, drastic measures must be taken, as was the case as a dog was shown a red card this week in Serbia.

That’s it. Football has officially peaked. A dog was given a red card when it refused to leave the field during a game between Kolubara and Radnički Kragujevac in Serbia. This picture is a work of art pic.twitter.com/J8Znq2FvsL

Although dogs are colorblind and the dog may have though it was just a yellow card, the match was finally able to conclude, with Kolubara winning 3-0.

A tweet making the rounds on Reddit said the game had to be abandoned because of the dog. According to a local report from Belgrade daily Sportski Zurnal, which supplied the brilliant photo above, that was not the case. But when has the truth ever gotten in the way of a good internet story?

Radnički 1923 and Kolubara will resume league play on Feb. 20. Radnički 1923 leads the 18-team Serbian First League while Kolubara is currently in fourth. The top two teams at the end of the season are promoted to the Serbian SuperLiga.