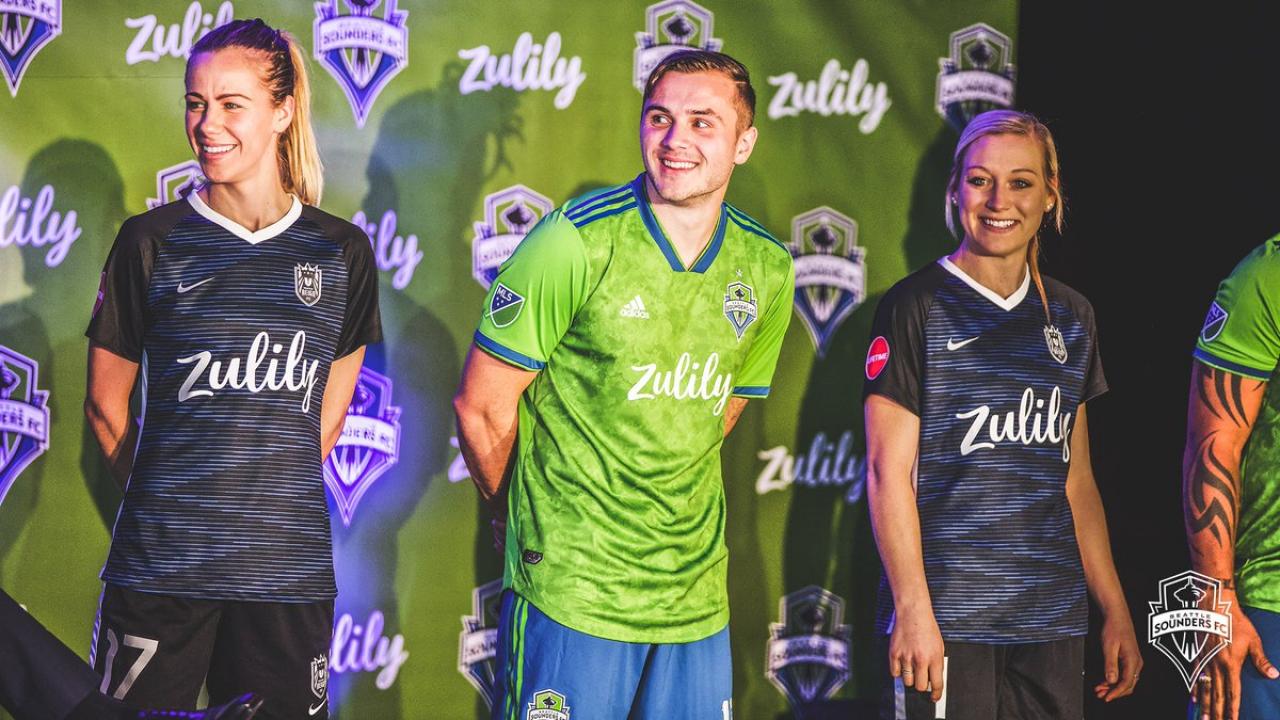 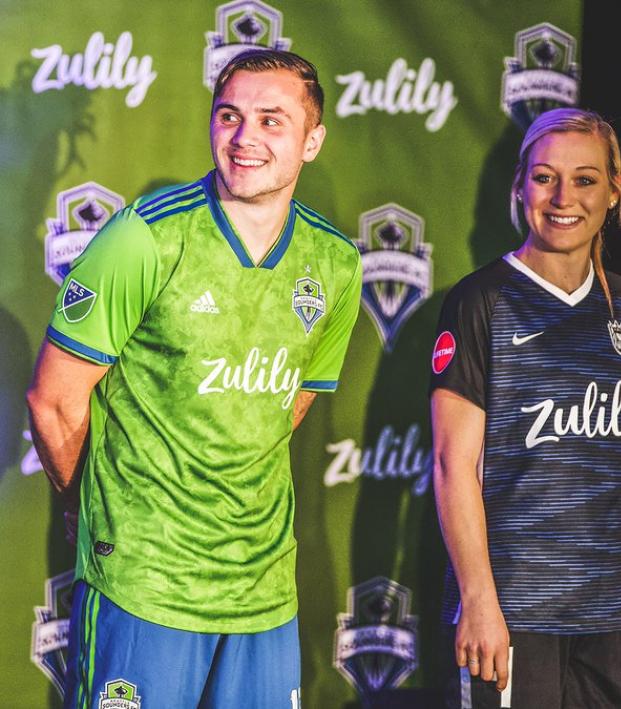 Something happens — the internet reacts. This is the way of the world. It's predictable. On Thursday the Seattle Sounders revealed that Zulily, an online retailer, would be their new primary kit sponsor starting with the 2019 season.

The headline should read: "Local startup turned billion-dollar company invests in the local soccer team; fans upset because internet." But let's unpack that.

For the last 10 years, Xbox has been on the front of the rave green jerseys of the Seattle Sounders. Microsoft, which is located in Bellevue, Washington, just across Lake Washington from the Seattle, has been a strong partner for the club during its first decade in MLS. The Xbox logo on a Seattle shirt made it one of the most recognizable kits in the league.

However, once that was going to change these reactions were foreseeable. If you aren't a fan of the Seattle Sounders, this announcement likely came as a surprise to you. What happened to Xbox? What is Zulily? Perhaps you liked the look of the rave green kits, even if you weren't a fan.

A fabric of the Seattle community. Rooted in the Emerald City.

Introducing a landmark partnership with @zulily.

But for fans of the Seattle Sounders, the news that after 10 seasons Microsoft would not be sponsoring the shirts with the Xbox brand was well known. For months now fans have been speculating which local company would take over and what the design would look like. If you were a Seattle fan and were surprised at the loss of Xbox on your shirt Thursday, you haven't been paying attention.

The Sounders had a wealth of options to potentially work with. Because the key word in the last paragraph was local. Not only did Xbox seem like a cool sponsor to the general public, but it was a local brand. Seattle had to keep that with the next one. Amazon, Starbucks, Boeing, Nordstrom, T-Mobile, Expedia, REI and Zillow are all based on the Seattle area — not to mention the outgoing Microsoft.

Zulily started in Seattle in 2010 and has grown into one of the largest e-commerce sites in America. Many Seattle supporters and fans across the league will likely need to look up the company. Queue the frustration that you can't even browse its website without giving an email address.

A sample of the reaction to the new Seattle Sounders shirt sponsor:

lol holy shit. Someone should get fired over this.

where is the giant DISLIKE button!?

But the company doubled down on its commitment to soccer in the area by announcing it would also be the shirt sponsor for the Seattle Reign of the NWSL.

Fans usually don't like change. Especially when it is from a well-liked combo of Xbox and rave green. But the club will get more money from the Zulily deal than its Xbox sponsorship. The club will be giving away one home shirt for each day of the 2019 season, as a marketing effort with Zulily.

Many will mourn the old Xbox logo. Some fans and those in the soccer community will make half-hearted jokes about the new sponsor. But it'll fade quickly. The club will reveal a new away kit design over the next month — leaks point to a black and pink design. Further moves will be made in the transfer market (additional sponsorship funds always help). And March 2, 45-50,000 fans will be in CenturyLink to watch the Seattle Sounders take on FC Cincinnati in the expansion club's first-ever MLS match.

Welcome Zulily to MLS. New kit and logo reveals are fun. Often there is a wave of uneasy feeling, followed by acceptance and finally ownership. Remember the uproar when MLS redesigned its logo? But ultimately it's what happens on the pitch that matters.