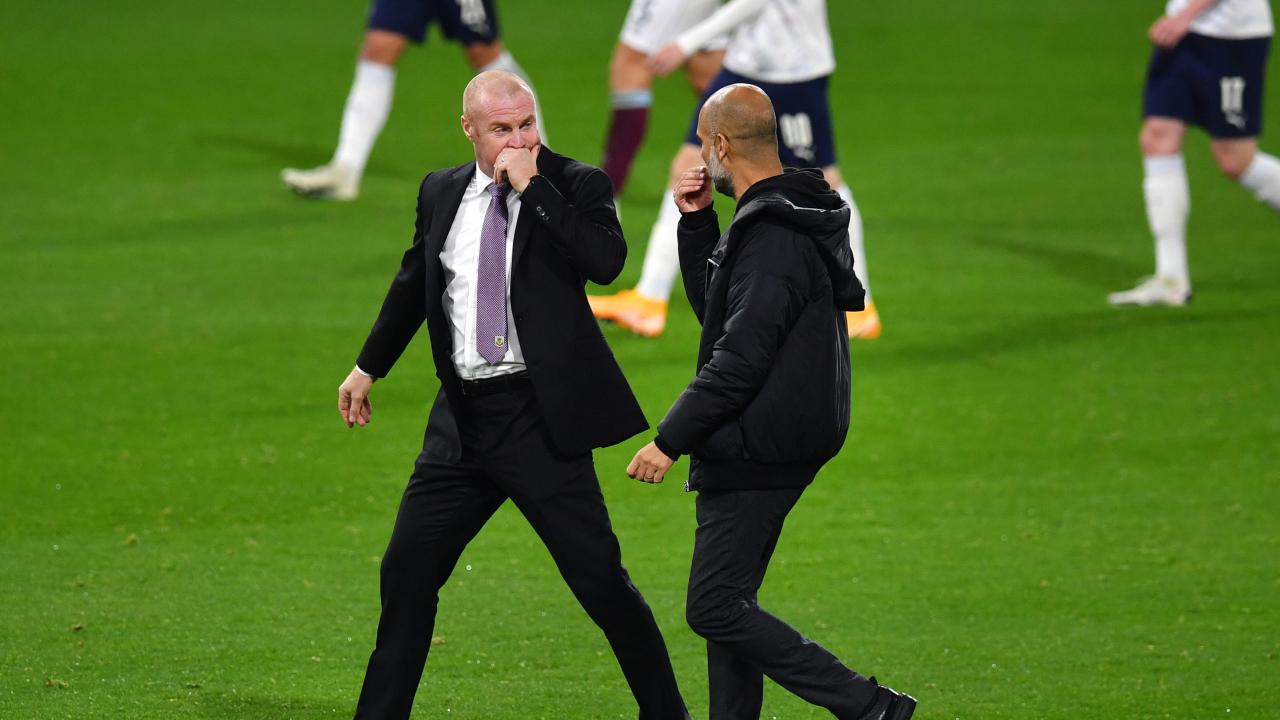 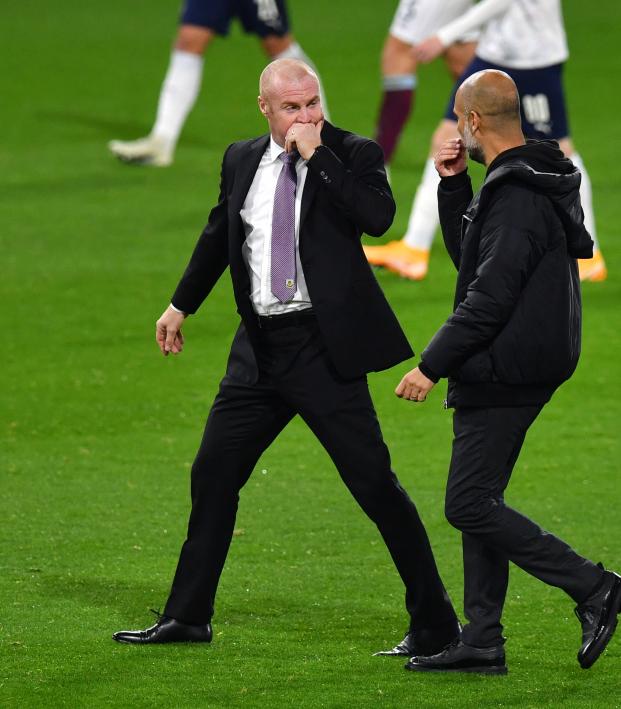 Sean Dyche's Burnley side may have suffered a 3-0 defeat to Manchester City in the Carabao Cup on Wednesday, but the English manager still provided a memorable moment from the Turf Moor toucline.

With the game already decided in the 75th minute, Man City striker Raheem Sterling put in a hard foul on Clarets right back Matthew Lowton. Sterling protested the foul, which resulted in a booking, and in return received a few wise words from Dyche on the Burnley bench.

"You spend half your f*cking life on the f*cking ground son."

Wise words from Dyche to one of the Premier League's most clever (and deceitful) foul-earners.

In the same way that Athletic Bilbao only sign Basque players it's great that Burnley have a similar policy where they only sign lads who have forklift licenses.

After two losses to start the Premier League campaign, the Ginger Mourinho will hope to lead his hard-tackling Clarets side to victory against Newcastle at St James' Park on Saturday.