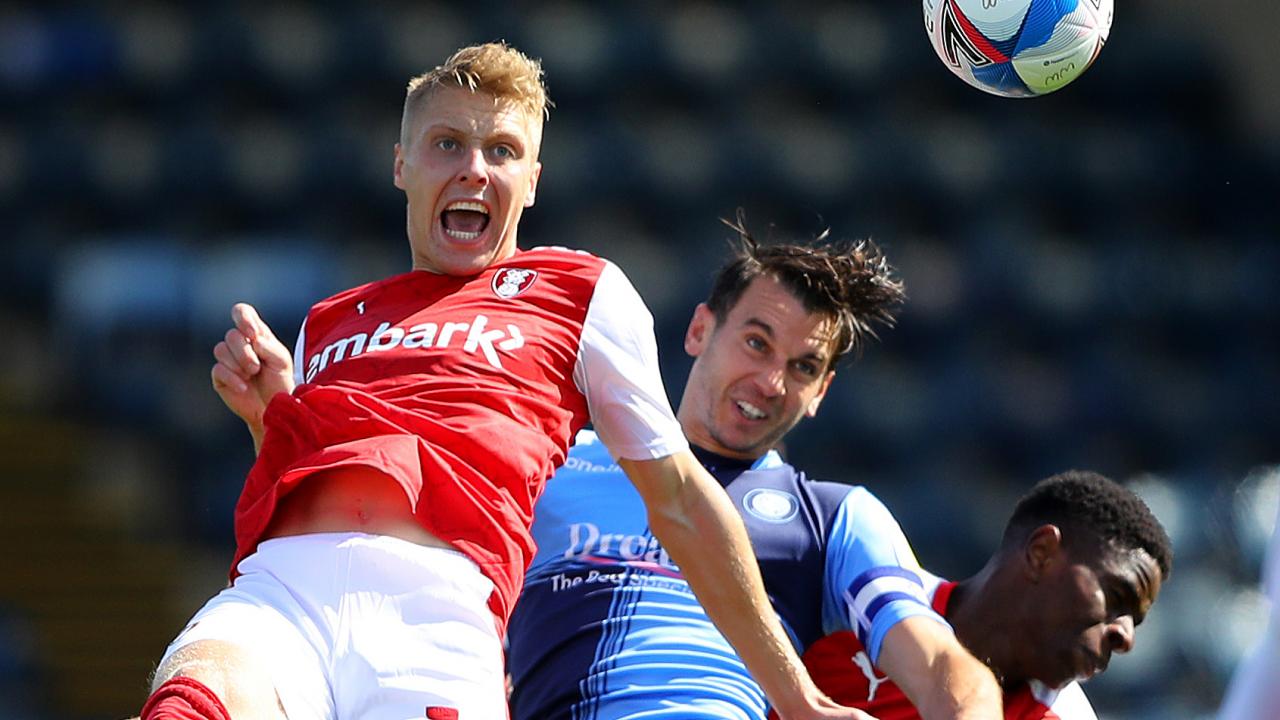 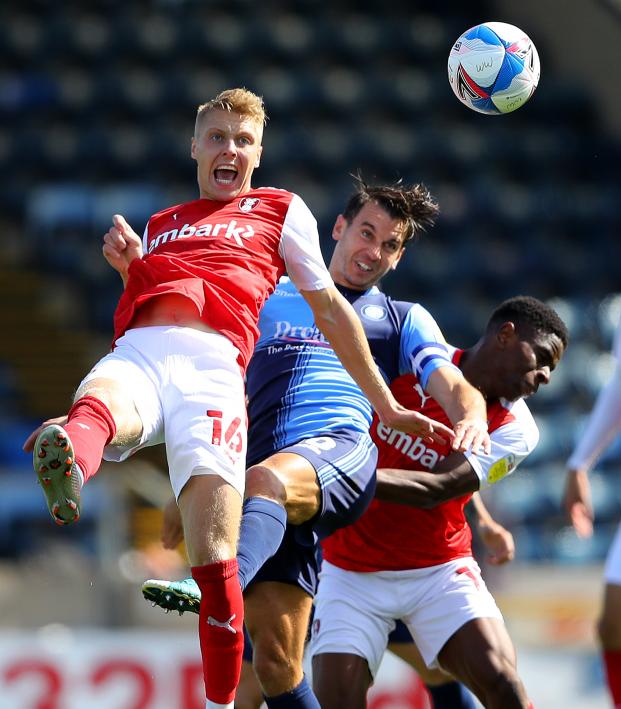 When Wycombe Wanderers faced off against Rotherham United over the weekend, very few fans were expecting a footballing masterclass.

Both sides were newly promoted from League One; Wycombe gained promotion to the Championship for the first time ever this season, doing so after being relegation favorites last year, while Rotherham has bounced between the two divisions each of the last five seasons.

Yet even by Football League standards, the contest that occurred in Buckinghamshire on Saturday was archaic. The opening day tussle more closely resembled a match played by hardened men in bulky work boots during the Second Industrial Revolution rather than modern soccer.

And it was gloriously beautiful.

The two sides attempted a combined 470 passes. By comparison, Arsenal completed 595 passes in its 3-0 victory over Fulham on Saturday. Wycombe completed just 81 passes, a 37 percent completion rate, while Rotherham completed 123 passes, good enough for 49 percent accuracy. Of these passes, 152 were long balls, which resulted in a total of 92 aerial duels (the Arsenal match had only 11 aerial contests).

Unsurprisingly, this was a low scoring contest. The match involved just five shots on target, and the second half didn't see a shot on frame until the first minute of injury time. Somehow Rotherham found a late winner in a match that seemed destined for a draw as center back Michael Ihiekwe headed home a corner in second half stoppage time.

Get in there. Completing passes is overrated anyways.

Most of you probably ascribe to tiki-taka or some other school of slick passing moves associated with modern soccer, but before the days of flashy boots, high wages and ubiquitous advertising, this was how proper football was played. And honestly, it's refreshing. The grit and determination on display at Adams Park on Saturday reminded me why I love this game so much.

While the Premier League might receive plaudits for its quality on the pitch, watch the Championship and other lower English leagues every once and a while and you'll be reminded of football's humble roots.