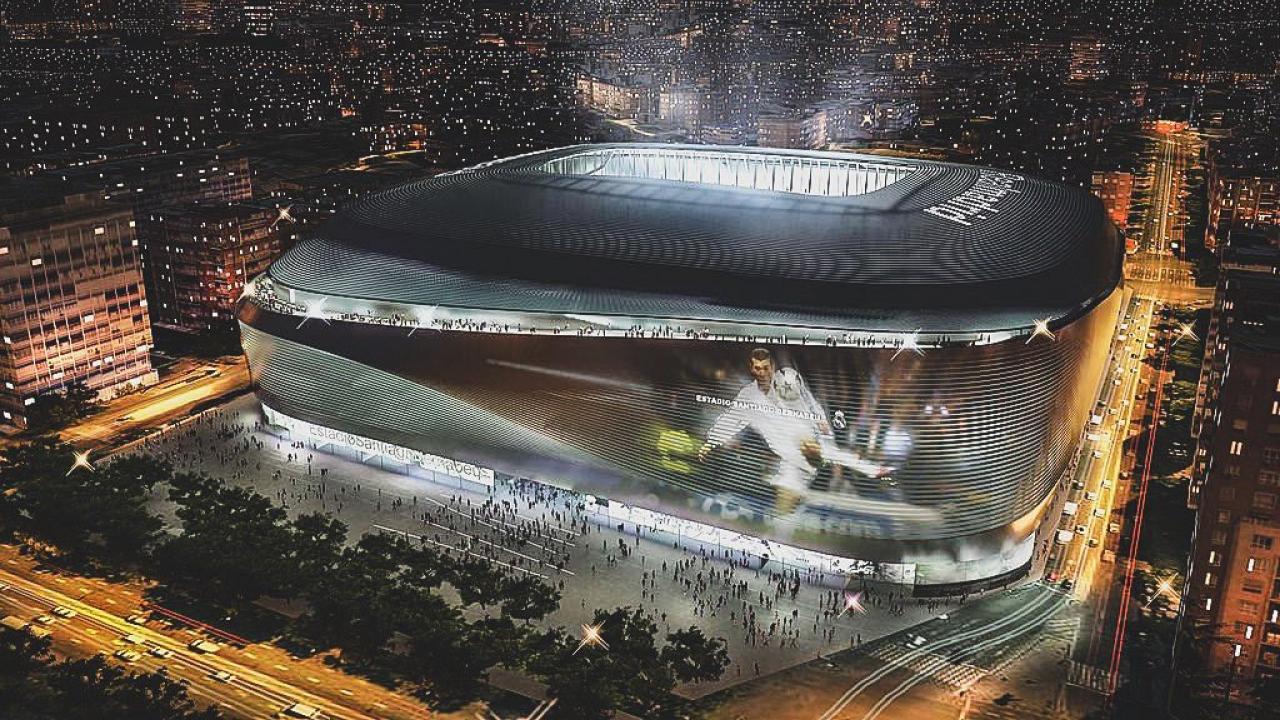 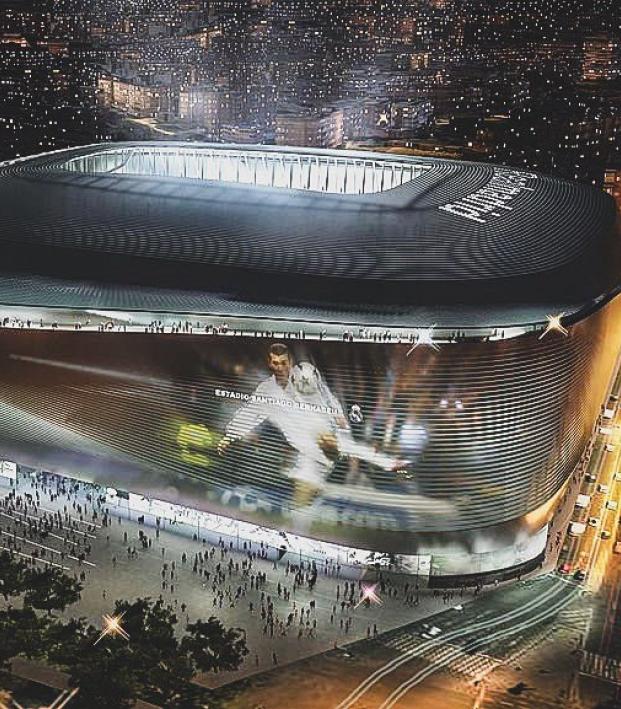 With no football being played, Real Madrid’s social media team decided now is the best time to show another video of what the club’s renovated stadium will look like. It feels like the Santiago Bernabéu renovations have been going on forever and it still reminds me of a massive George Foreman grill.

For more unforgettable moments at home.
The Santiago Bernabéu of the future.#RMFansEnCasa | #StayHome pic.twitter.com/hgBkr9YrO5

Yes, yes, the retractable roof looks amazing and the makeover will be fantastic, even if it's been over six years since Real Madrid posted an almost identical video on YouTube. The video of what the renovated stadium will look like was first posted on Jan. 31, 2014. One trip to the comment section of the video reveals all the sad souls still waiting.

If you really think about it, the two have more similarities than just looks. They both have roofs/tops that can open up and inside you will find something beautiful, and both the stadium and a George Foreman grill create something you want to consume in one way or another.

The only difference between the two is I would much rather be inside the Bernabéu during a game than inside a George Foreman while it’s cooking. Other than that, Real Madrid is essentially going to play in the world’s largest lean, mean, fat-reducing grilling machine.