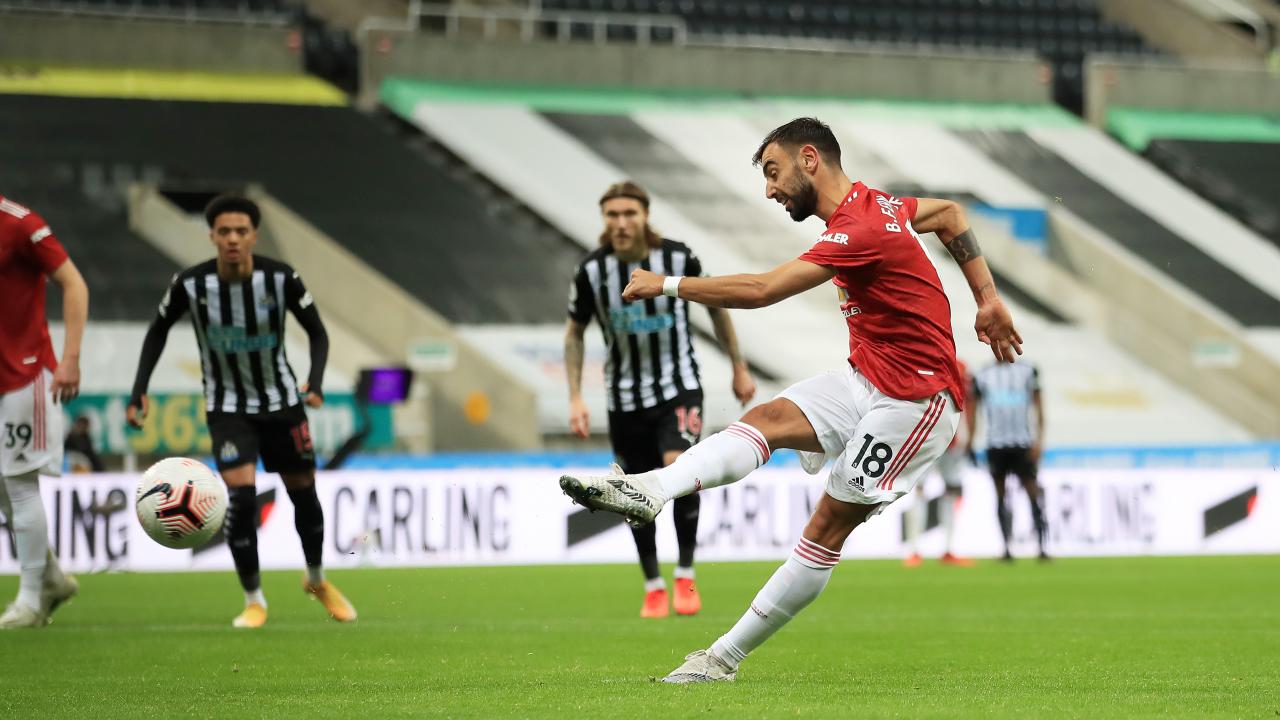 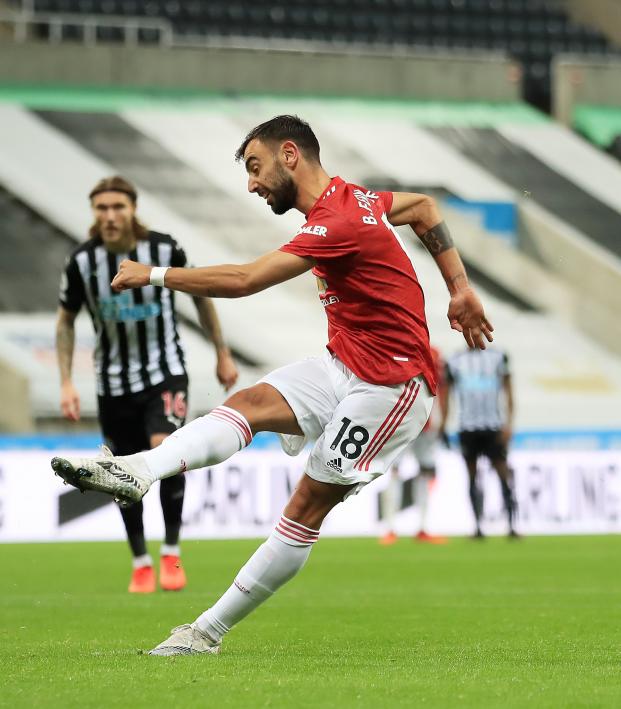 It's no secret that penalties kicks are being awarded more often in the Premier League this year — Bruno Fernandes has already converted 13 of them during his brief time in Manchester, while Raheem Sterling recently became the first Premier Leaguer to win 20 penalties. A variety of factors are likely at play: the incompetence of VAR, players attacking more aggressively, increased diving and nonsensical handball laws.

Whatever your favorite excuse is for the inordinate number of penalty kicks in the Premier league in recent months, it won't prepare you for the absolute truth of just how many penalties have been awarded in England's top flight.

Penalty statistics have been relatively consistent over the past decade, with an average of 92 penalties over the course of a 380-game season and a range of 0.21-0.28/match. But if penalties are given at the current rate in the Premier League for the rest of the season, we would see 174 total spot kicks, 68 more than any Premier League season ever (106 is the highest, seen both in 16-17 and 09-10). We would also see last season's penalty total exceeded sometime around Matchweek 20.

Despite the dominance of penalties early in the season, the rate has dropped (thankfully) in recent weeks. Through 71 matches, there were 41 penalties (0.53/match), while there have been just eight penalties in the last 36 matches (0.22/match) — a level in line with recent Premier League campaigns.

This recent decrease only represents about four weeks of the season, but it brings a welcome change from the whistle-fest that marred the opening months of the campaign. Hopefully, this is a sign that referees can use their discretion to provide more fair and flowing matches as the season progresses.