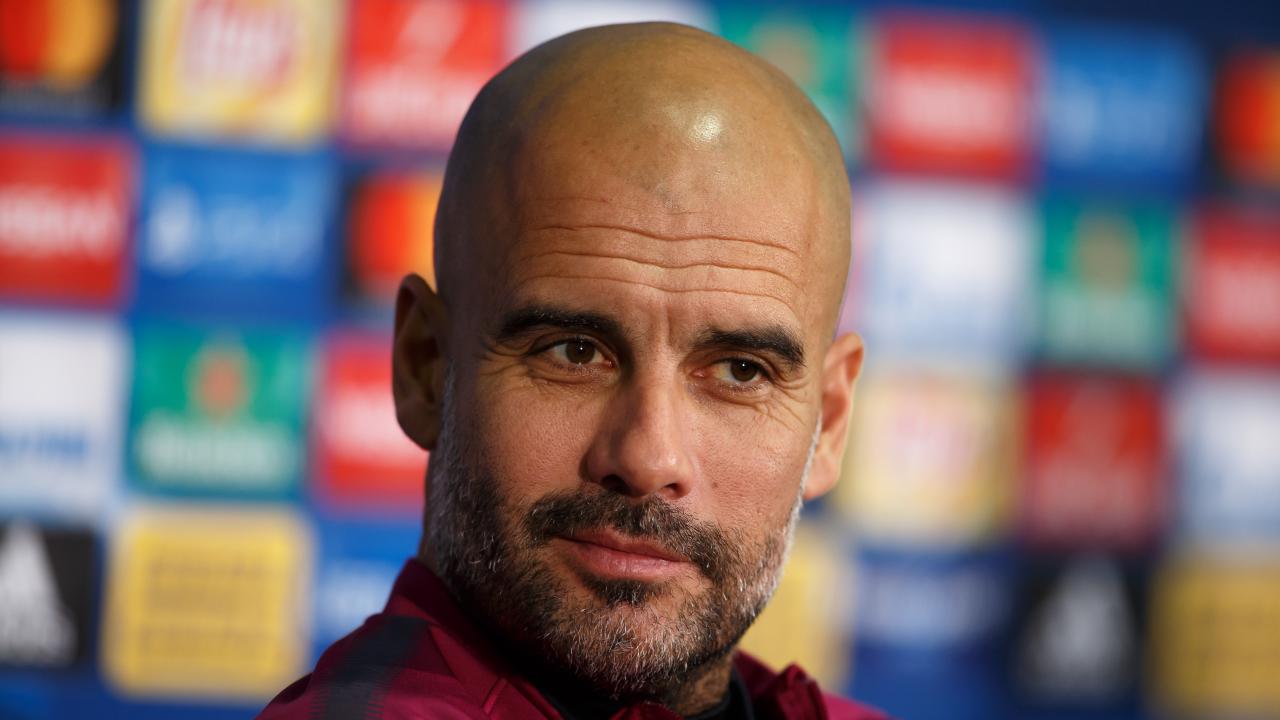 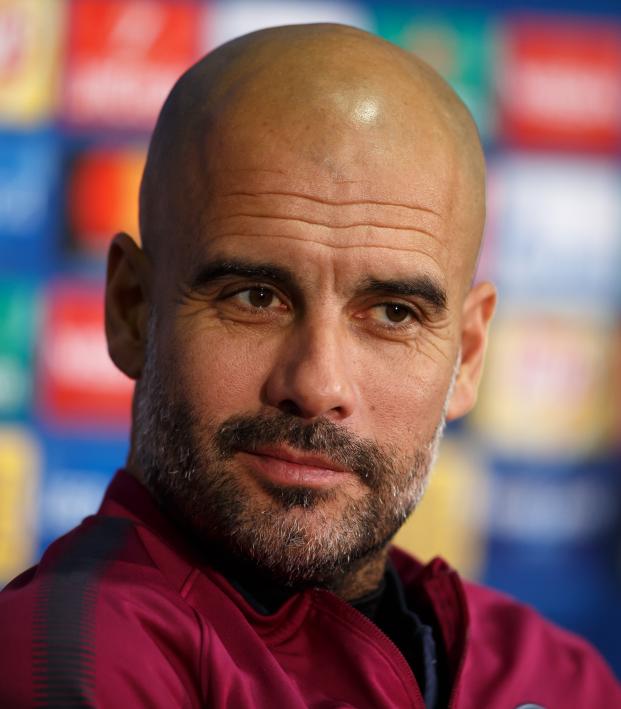 Explaining The Genius That Is Pep Guardiola

Pep Guardiola is, in my humble opinion, the best manager in the game right now. There will be others who one day usurp his position as managerial king, but that day shall not arrive for a number of years, even decades.

We saw his genius work for Manchester City last season, as the Citizens reached the 100 point mark as well as setting multiple other records.

While it’s all well and good to sit here and marvel about the product Guardiola produces on the field, isn’t it worth investigating how and why he can garner his team to annihilate every opponent in front of them?

Guardiola is widely recognized for changing the way that football is played in modern times. Arguably the most important component of his tactics is the concept of space. Guardiola divides his practice fields into 20 zones. He also has rules about the 20 zones: There can’t be any more than three players in a horizontal zone, and no more than two in a vertical zone.

Pep Guardiola's 20 zones that he has on a practice field. Lighter coloured channels are where he gets his best central players on the ball. Bloke's an absolute genius, by the time people adopt his current ideas he'll already be on the next big concept in football. pic.twitter.com/2wltOIU8VG

The inside channel areas (either side of the two central zones) are where he wants his best players on the ball. What that will do is drag the opposition with the player on the ball and then create space to switch the play to the other side.

Pep also has his wingers hug the sideline. Not only do they act as an outlet for switching the play, but it stretches the opposition and gives them more time on the ball when they receive it. For all of this to happen, Guardiola employs a central midfielder who has outstanding passing range and can ping it from one side to the other with perfect accuracy. At Barcelona, it was either Xavi, Andres Iniesta or Sergio Busquets; at Bayern, it was Xabi Alonso.

A quick example for you from the book I'm working on showing the tactical mechanisms used by Manchester City last season under Guardiola.

Quick penetrative passes in transition to move from an overload to an isolated 1v1 in wide areas.

At Manchester City, Guardiola has used a midfield trio of Fernandinho, David Silva and Kevin de Bruyne all to great effect. In this graphic, you can see how crucial it is to get one of the pair of Silva and de Bruyne into an advanced position in between the opposition’s midfield and defensive line. When one of them gets on the ball in between the lines, he can run at the defense, drag opposition defenders out from the line and slip a through ball in or give it to one of the wide wingers (Leroy Sane or Raheem Sterling in the '17-18 EPL season) and find new space.

Pep Guardiola also signed Brazilian goalkeeper Ederson for more than his shot-stopping abilities. If you haven’t watched any of City’s games last season, the guy can boot the ball very, very far. Guardiola exploits a rule that a player cannot be offside from a goal kick, so he gets his striker (Sergio Aguero or Gabriel Jesus) to stand in the areas behind the opposition defense.

In this example, we see Ederson smash it long against Tottenham, which is a team that will press the opposition high up the field. Aguero moves behind the opposition backline and Ederson kicks it into space for Aguero to run on to, beat his defender and hit the post when he should have scored. A simple but highly effective tactic Guardiola can use against high-pressing teams.

Pep Guardiola apparently only has 32 minutes from taking his mind off of football before he is back into it, whether that be analyzing the opposition or finding potential signings or literally anything else to do with football. It is this immersion into the game that makes Guardiola so good at what he does.

He will also thoroughly analyze the opposition before every match. He will watch the opponent’s previous six matches as well as some highlights given to him by his analysis and scouting team. He will watch and analyze until he gets to a point where he comes to a realization of the ways in which he knows he can beat the opposition.

Guardiola is someone who always strives to be better. He is a perfectionist of sorts, if you will. Given that he doesn’t often lose matches, he can become fixated when analyzing a loss. When his Bayern Munich side lost 4-0 to Real Madrid in the Champions League, Guardiola and his assistants were still analyzing and watching the game at 2 a.m.

When Manchester City went on a rocky run in the 2016-17 Premier League season — his first in England — many English reporters asked him if he would alter his style of play to fit in with the typical rough nature of English football. Pep said that he would go home if his style never worked, and he stuck to his guns. Look what happened last season. Records were broken, teams were destroyed and Guardiola showed that he really could do it on a cold night in Stoke.

This is only but a small glimpse into the machine that Guardiola has created at Manchester City. Of course, this article could go on forever with the amount of detail into Guardiola's tactics and mentality. He makes average players look like they belong in a star-studded team (see: Fabian Delph), and makes the good players greater than ever before.It won’t be long before Manchester City tastes its first piece of major European silverware, and given that Guardiola is such a perfectionist, I can’t see him leaving Manchester until he obtains the coveted prize of winning the Champions League.

Here’s to a few more years of Pep in the Prem. Soak it up while you can, people, because football will never be as good in England as it is right now.