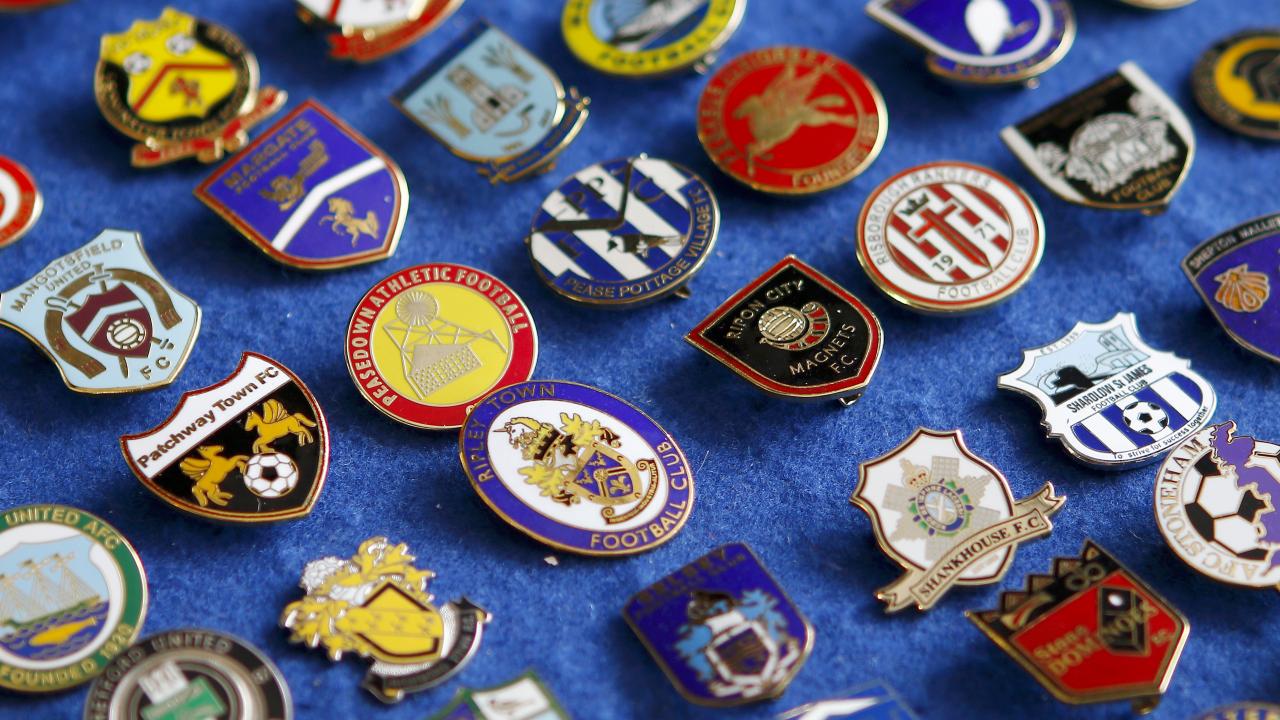 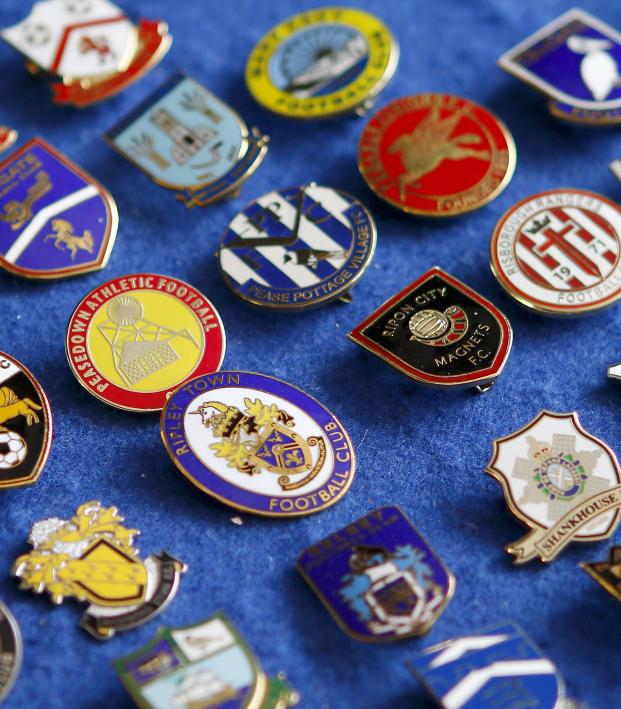 The biggest news of the Major League Soccer offseason so far has been the Chicago Fire’s new logo. For many, it was a bigger shock to the system than seeing Giovani dos Santos score goals for Club América.

Named for the greatest story our city can tell - its own legend.

Chicago isn’t the first to take on a new visual identity that’s modernized (cleaner, simpler and more of a brand as opposed to a traditional football crest). In recent times the likes of Juventus, Atlético Madrid and West Ham have made similar changes, albeit to varying extremes.

Having said that, amendments and total overhauls to badges are applicable to almost every club around the world — especially those that trace their origin back over 100 years. Because of that fact, some great (or at least interesting) crests have been abandoned to the fog of fading memory.

Here are 25 historical badges that I’m pretty fond of for whatever reason.

I invented electricity. Ben Franklin is the Devil!

Mine eyes have seen the glory.

Bring back the helmet detailing!

The Capitoline Wolf in all of its glory.

For me, this is just the right amount of squiggly.

I miss the old West Ham, the beat-your-ass-at-the-Boleyn-Ground West Ham.

Maybe the best coat of arms I've ever seen.

The badge for Celtic's centenary.

The sort of "G" you used to draw all day in middle school.

One for the good boys.

This would make for a sweet ball cap.

Back in the NASL days.

The kind of swan that comes after you in the park for no damn reason.

It's the neighborhood traphouse.