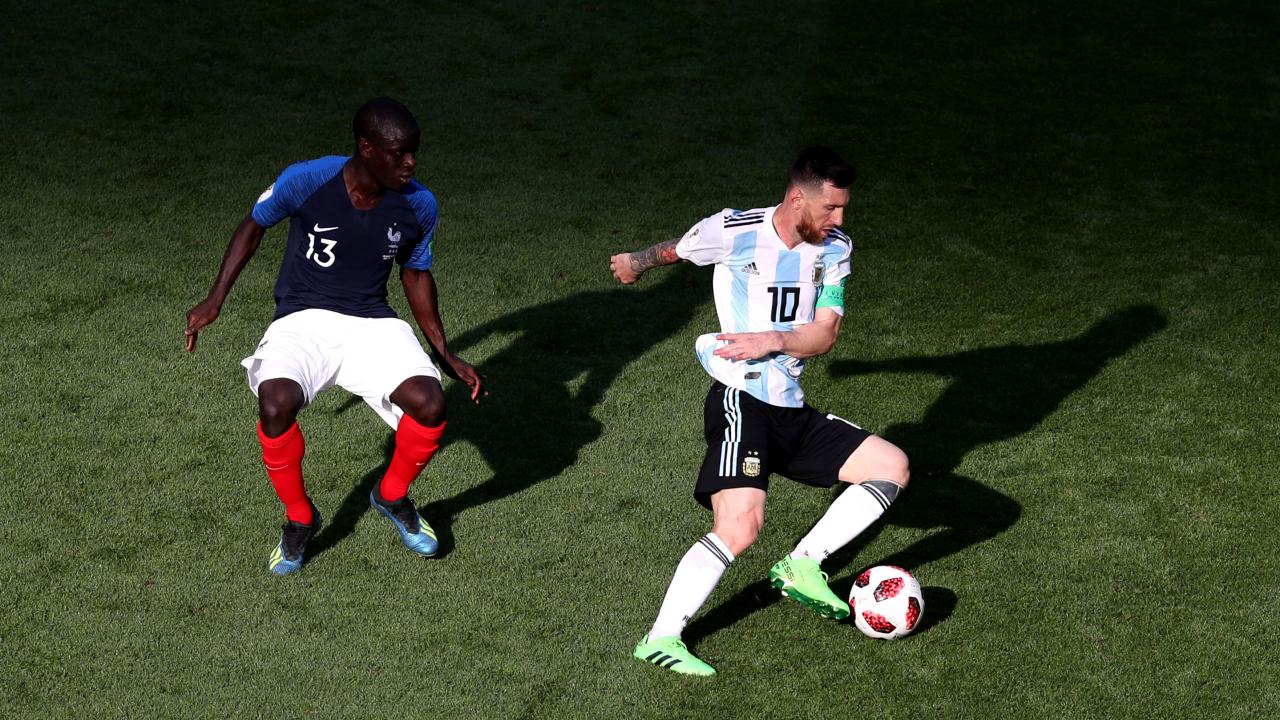 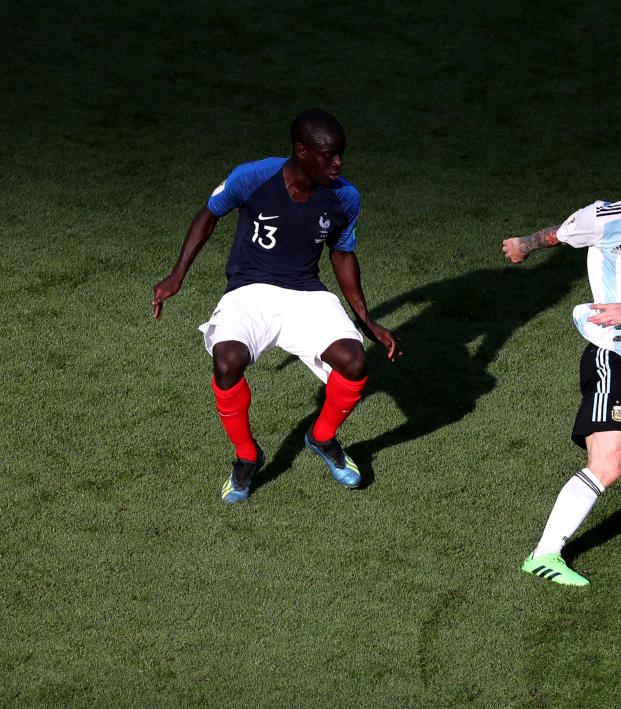 Since arriving in the Premier League for a modest fee of just under $9 million from French side Caen, N'Golo Kanté has demonstrated his commitment to the cause by winning a trophy every single year he’s graced English shores.

It was that miraculous Premier League title with Leicester City in 2016, another league title with Chelsea in 2017, the FA Cup in 2018 (followed by the World Cup that summer) and finally the Europa League crown in 2019.

There are other ways to demonstrate his greatness, such as the fact that while 71 percent of the Earth is covered by water, the rest is covered by N'Golo Kanté. He’s also the only man ever to lose his virginity but then immediately win it right back. But most impressively, Kanté somehow managed to get Danny Drinkwater three England caps.

On Sunday, March 29, Kanté celebrates his 29th birthday while probably completing his ten-millionth lap around the house in self-isolation. I’d like to imagine that Kanté has a Peloton treadmill, and when people look at the leaderboard the name “N’Golo” never stops increasing its score.

When former Leicester City manager Claudio Ranieri prophesied that Kanté would one day cross the ball and then finish the cross with a header himself, I simply started marking time until that moment came to fruition. Until then, here are six of my favorite Kanté highlights.

Back in 2018, Barcelona defeated Chelsea 3-0 at the Camp Nou to book its place in the Champions League quarterfinals (here comes Roma). The match was decided by the brilliance of Lionel Messi, who scored two goals and provided an assist.

Despite the final scoreline, it was widely agreed that the second-best player on the pitch was Kanté, who single-handedly bossed Barça’s midfield trio of Sergio Busquets, Ivan Rakitić and Andrés Iniesta.

N'Golo Kante is the boss.

On this day 29 years ago Kanté was welcomed into this word and this run vs. Harry Kane gets funnier everytime I see it pic.twitter.com/muZlfHpqLT

At the age of 23, Kanté was stilling playing in the French second division. He was a late bloomer that never stopped working on his craft, and that trait is evident in this clip against Arsenal.

Beaten on the turn by Mesut Özil, Kanté eventually tracks him down again and obliterates him.

Mesut Ozil turns Kante again but this time Kante isnt having it pic.twitter.com/6PkAEpWlGZ

During his first three years in England, Kanté scored only three goals over the course of 106 Premier League appearances. His game was solely based on discipline, ball-winning and shielding.

But recent seasons have shown that he’s a capable playmaker as well, and this effort against Liverpool was sensational.

The devastating threat of Sadio Mané on the counter is world-renowned — the only remedy is N'Golo Kanté.

Look at this goddamned incredible chase down and tackle by N'golo Kanté on Sadio Mané. pic.twitter.com/8YO9Bqe6Tr

The intelligence to analyse the danger, then to have the optimum athleticism to reach & complete the block tackle is one reason why N’Golo is one of the best ever of his kind.#NGoloStuff pic.twitter.com/FWMQIy3EMS