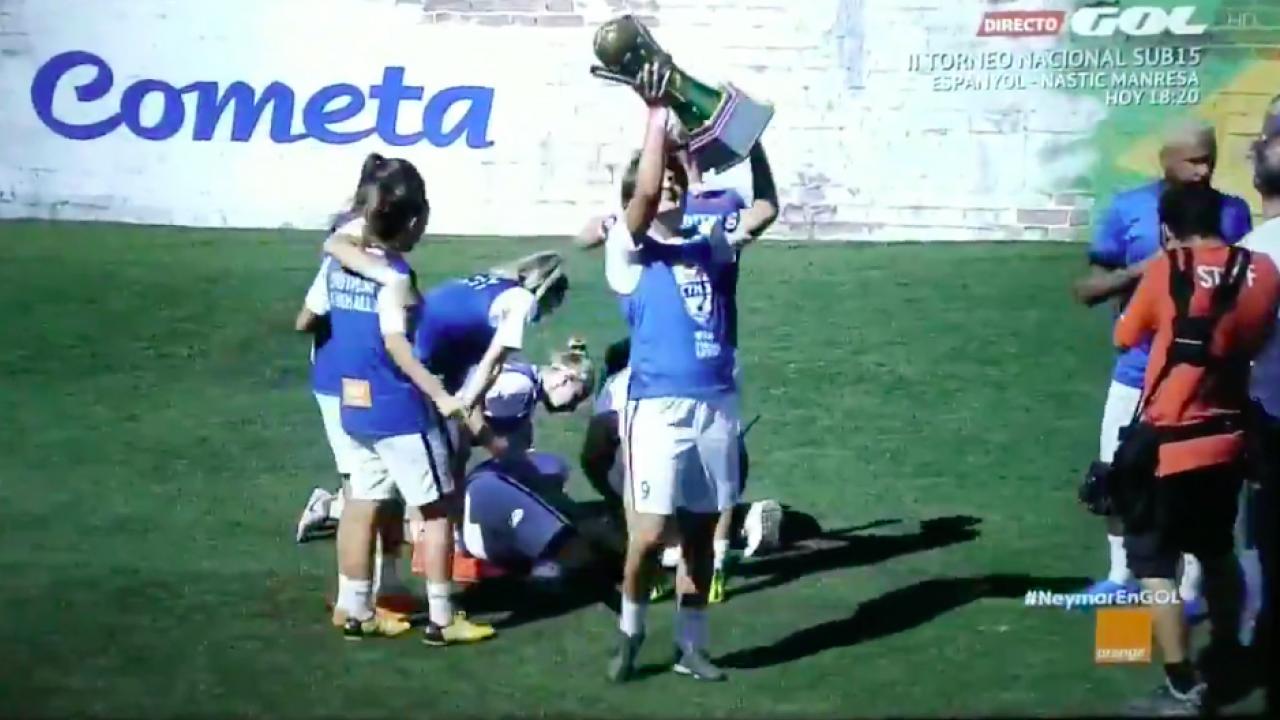 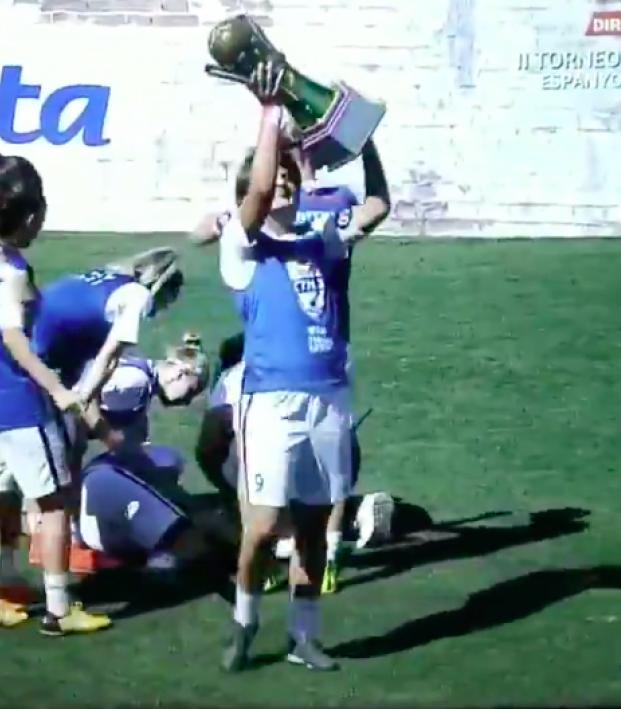 The biggest story from a five-a-side charity tournament in São Paulo hosted by the Neymar Jr. Institute is that Neymar himself is there, an action that Paris Saint-Germain has decried as being taken “without the club’s prior authorization.”

This follows the conclusion of the charity tournament, which wrapped up today with the hoisting of the trophy. Here’s Neymar presenting the hardware, and here’s one player subsequently getting clocked in the face by it.

We especially like how while almost every player tends to their fallen comrade, one renegade can’t stop her celebrations. The need to emulate her heroes is simply too strong.