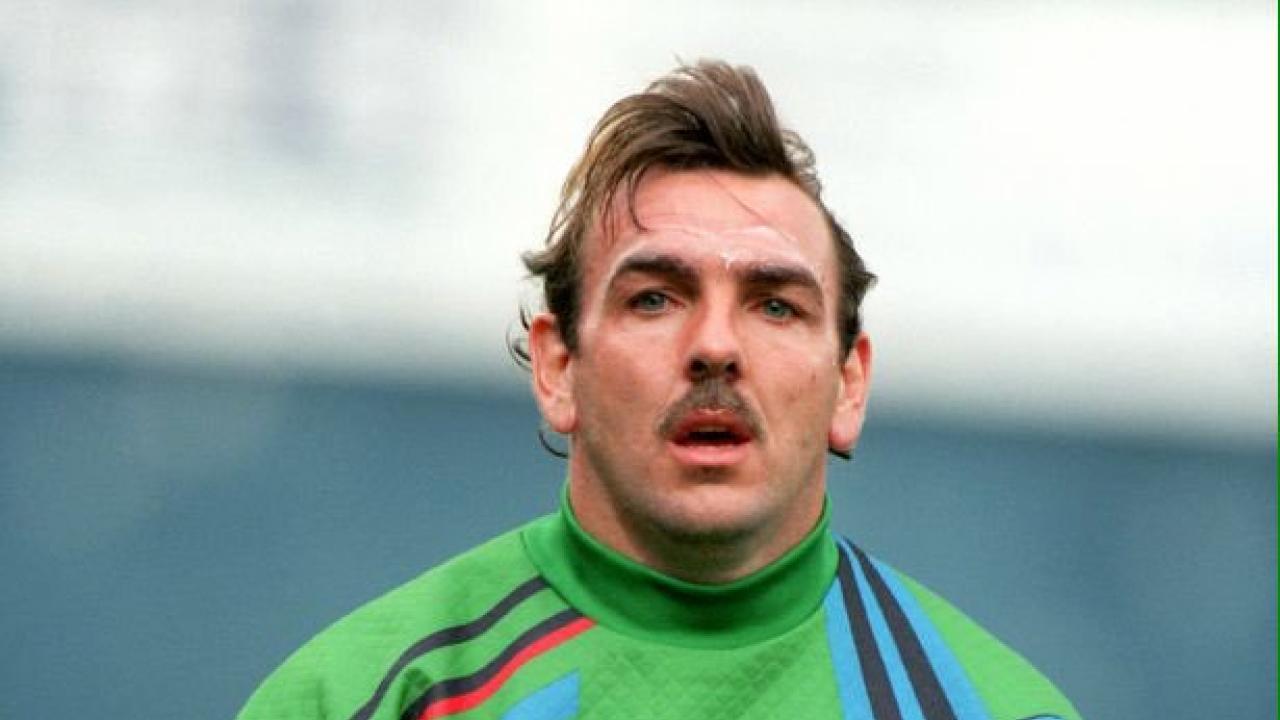 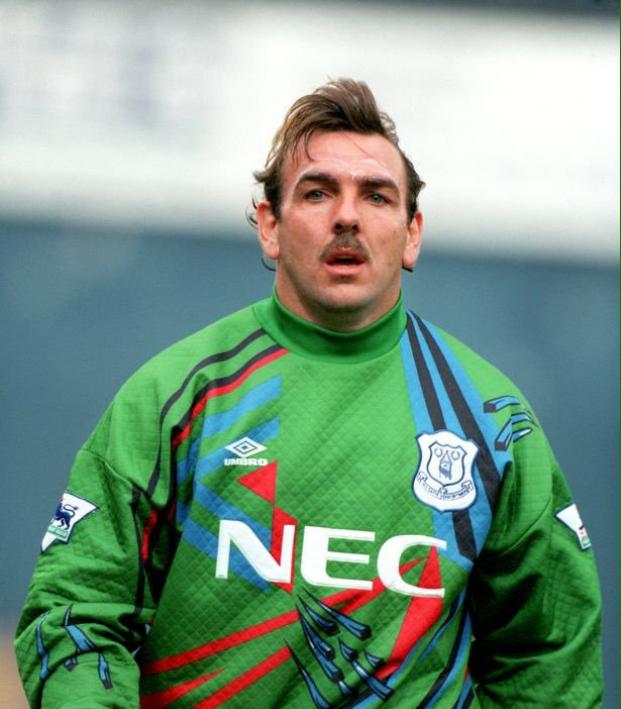 He Looks Like Your Rec League Keeper, But He’s One Of The Greatest Of All-Time

Standing 6’1’’, built like an absolute brick shithouse and with a robust enjoyment of sprinting off his line to meet forwards, there has never been a better goalkeeper in one-on-one situations than Welshman Neville Southall.

Big Nev helped Everton win the English First Division (the precursor to the Premier League) in 1985 and 1987, and he was voted Footballer of the Year in '85 — an individual award that’s extremely rare for keepers. A constant for Everton between 1981 and 1998, Southall was a fierce competitor and once remained by his goalpost rather than return to the dressing room with his side trailing 0-3 at halftime.

"If you don't believe you can win, there is no point in getting out of bed at the end of the day," Southall once said.

Neville Southall goes up for a ball with Eric Cantona. Photo: @angelcakephotos | Twitter

Southall also holds the record for the most international appearances for Wales with 92. Big Nev continued to play for a couple more seasons after leaving Everton in '98, even making a Premier League appearance for Bradford City as a 41-year-old during the 1999-00 season with a few extra pounds added to his frame.

But at the height of his powers with Everton, the mustachioed shot-stopper, who before turning professional wanted to be a postman or waste collector, was a game changer. As Everton captain Kevin Ratcliffe once said after winning the English league title by 13 points, "When you've got a keeper like that in your team, you can gain an extra 14 points."

Neville Southall's greatest saves. What a keeper he was! pic.twitter.com/TUZgf7gh1g