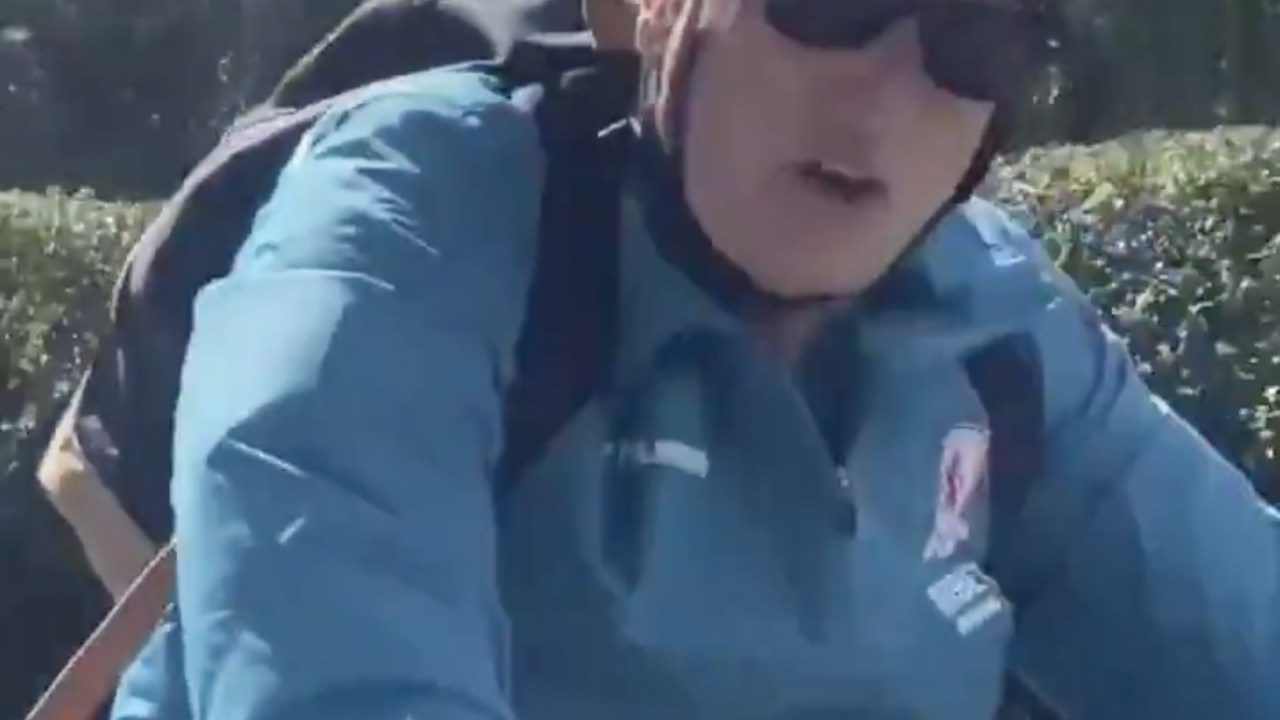 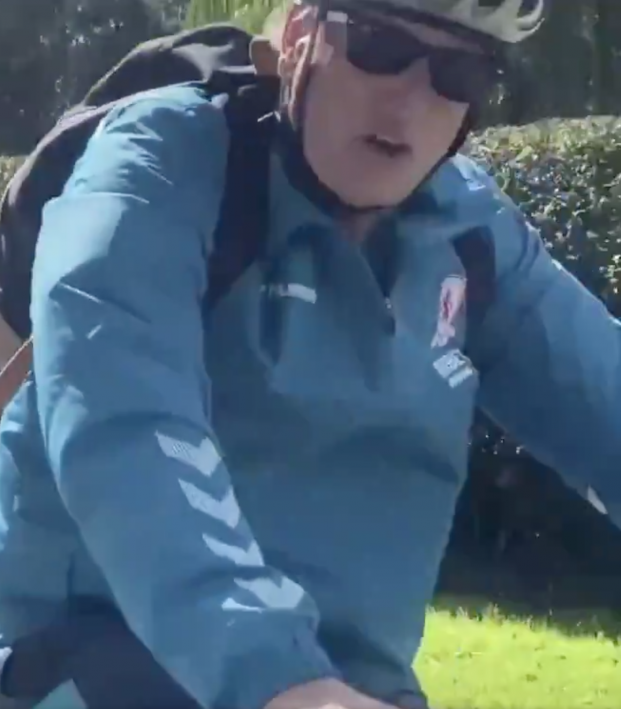 Just last week I compiled a list of the best, most quintessential Neil Warnock moments, many of which involved the Englishman spewing profanities at his players, the other team or the refs. But Monday we were exposed to a more wholesome Neil Warnock experience.

The Middlesbrough manager was spotted by fans while biking through town in full 'Boro garb.

Sir Neil Warnock out for a casual ride round Teesside, head to toe in Boro gear. Up the Boro and Up the Warnock! pic.twitter.com/4MYCiGHmBC

There were initial doubts regarding the true identity of the blue-clad biker, but Warnock confirmed that it was indeed him in the video.

"Yes, that was me. The lads went past in a car and pointed a camera at me and shouted 'hello.' I did about 38 kilometers yesterday and I really enjoyed it," Warnock said Tuesday. "You can get suffocated if you're not careful and the problems become gigantic so you’ve got to just calm down and play it by ear.

"It was nice to blow the cobwebs away. I've always enjoyed that. And the countryside round here is just unbelievable so it was great to get out and do a few miles.

"I stopped for a bottle of water outside the pub — the Black Bull I think it was — and a few people came over for a chat.

"About a dozen of them I'd say. They saw the training kit I think. I kept my helmet on. They still recognized me. It must be the nose!"

Cycling 38 km is impressive for a 71-year-old, although he did admit in the interview the bike was electric ("I need that for the hills," he said).

Middlesbrough will need more than Warnock's powerful peddling to escape the relegation zone though, as it currently sits in 22nd in the EFL Championship, one point from safety.