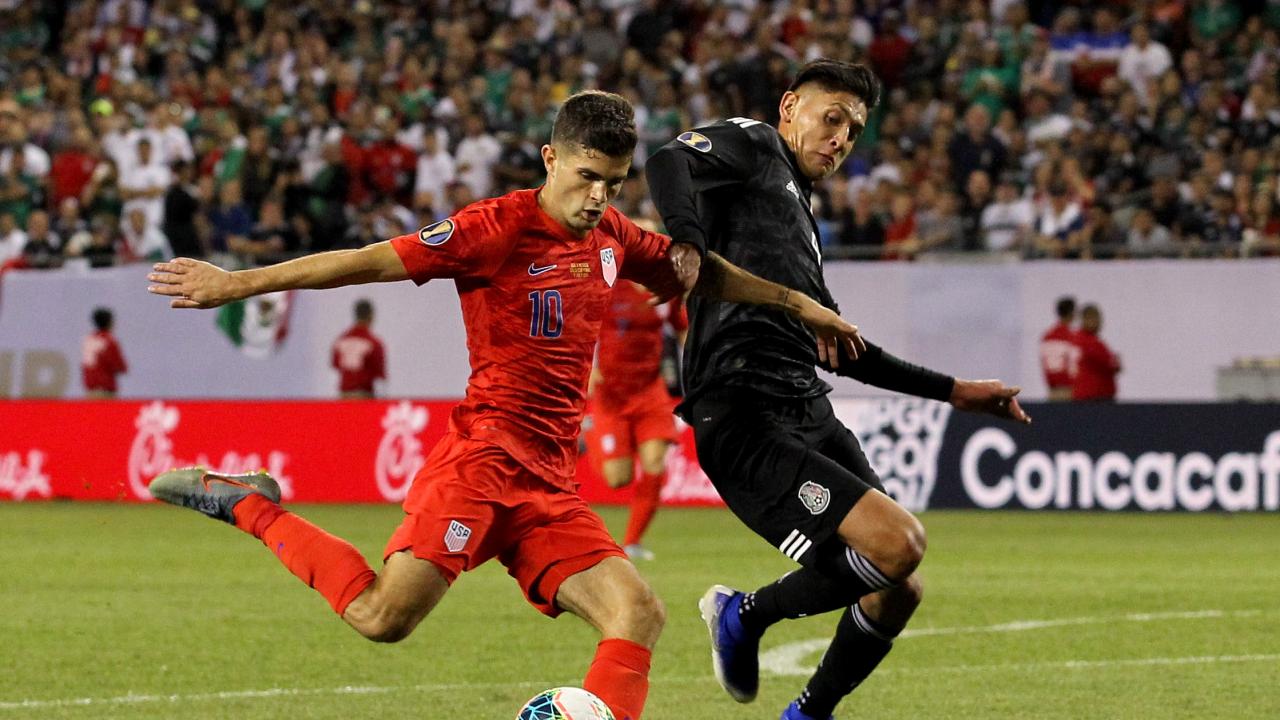 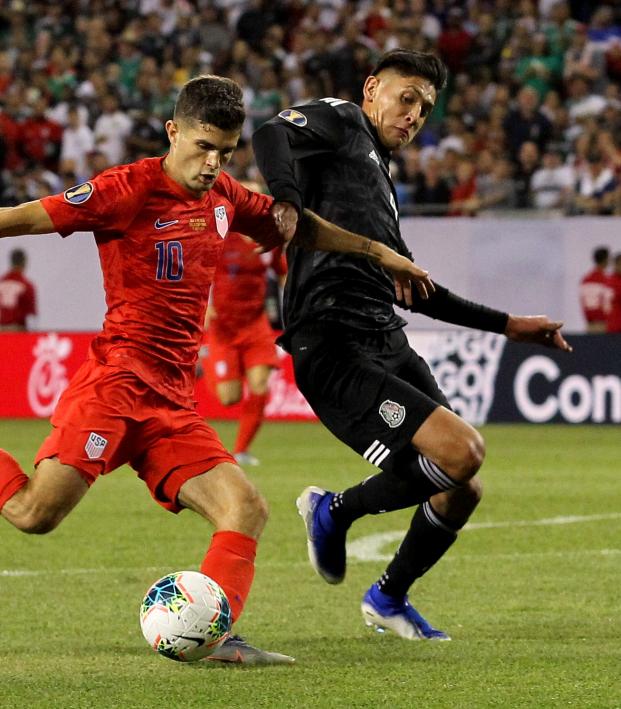 My Concacaf Starting 11 Can Whoop Any Squad

Let’s start with some ground rules.

OK, enough of that. Here’s my Concacaf 11 lineup broken down by position:

The PSG starter has a wealth of experience at the highest level (including three Champions League titles). At 33, I expect him to be close to his prime and a leader on the team.

Another easy choice, Davies has broken out at Bayern and proven to be one of the best left backs in the world. He’s quick to the point of incredulity and has the vision and passing abilities to set up his teammates at will (he already has eight assists with the first team this season). I’m lucky to have him as an option.

When healthy, Brooks is extremely solid. His height (standing at 6-4) lets him win headers across the pitch, and his ability to pass between the lines is second-to-none among Concacaf defenders. The real question is whether the other center backs can carry their weight.

Moreno won the spot due to a lack of better options. He’s proven to be a reliable defender in top leagues and for the Mexican national team (more than 100 caps). That being said, his age (32 years old) and his recent decision to play at Qatar’s Al-Gharafa might dissuade me from choosing him again.

There’s a lot of good happening for Dest these days. He recently won Ajax’s Talent of the Year Award, and he’s earned growing interest from a number of top clubs, including Bayern Munich, PSG and Barcelona.

Like Davies, he’s extremely explosive going forward, and he can track back and make crucial tackles. These qualities, among others, should help him excel on my squad.

The 22-year-old’s aerial abilities and composure on the ball make him my starting left midfielder. I’ll admit, he’s a bit inconsistent. I’m hoping that partnering him with a veteran like Hector Herrera can help him thrive.

The Atletico Madrid midfielder has the vision and creative chops to unlock opportunities for my squad. He’s also great at breaking up plays, a quality my defenders would value greatly.

Like Herrera, Adams is incredibly versatile. He can create multiple goal-scoring opportunities and play solid defense — all within the same match.

With both midfielders starting, I would let each go forward often, knowing that the other can provide cover.

The 20-year-old forward has been extremely prolific for both club and country since last year. In 2019, he scored eight goals in nine appearances for Canada; for his club, Gent, he’s scored 23 times in 40 matches this season. I like my chances that he scores often for my squad.

Raúl Jiménez has turned into a top-tier striker since joining Wolves. Before the season shut down, he scored 22 times in 44 appearances for the club, and his 13 league goals puts him at eighth place among the league’s top scorers. Raúl’s strength, hold-up play and clinical finishing, makes my squad all the more lethal in attack.

And of course, I can’t forget about the young American star. Christian’s crafty dribbling, first-class pace and sublime finishing is an asset to any team and should make him a key player for my squad.