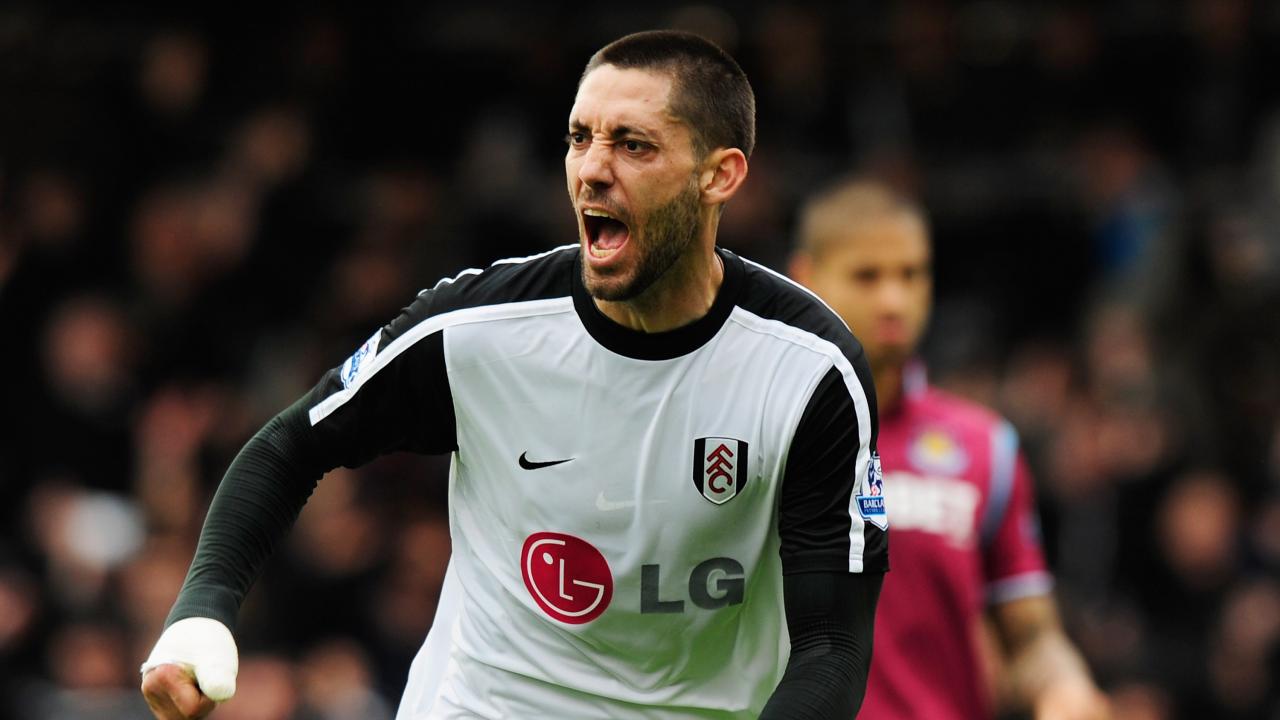 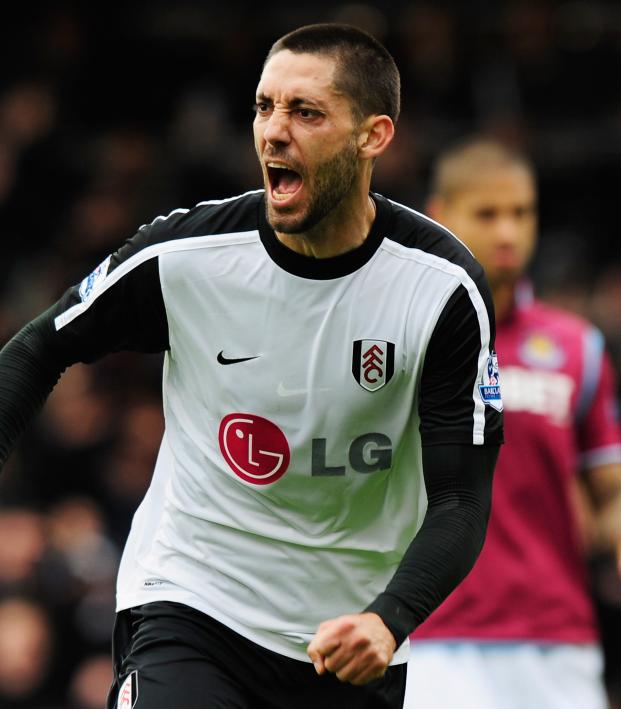 It’ll come as a surprise to many, but since the Premier League’s inaugural 1992-93 season, 22 American footballers have gone on to score in England's top division. Sure, only eight of them have managed more than two goals, but we’re also the only nation to have had two goalkeepers score in the EPL. There’s no surer sign of a country’s footballing might.

This list grew to 22 players when 21-year-old USMNT phenom Christian Pulisic scored a perfect hat trick, and it’s only a matter of time before he starts to climb into the upper echelons of the rankings.

Most Premier League Goals By An American

Roy Wegerle put America on his back and scored the st ever #PL goal by an #PLMoments pic.twitter.com/KjCdNbH2os

| A pinpoint free-kick from Preki in 1994 is our #GoalOfTheDay!

Notice the Park End being rebuilt behind the goal! #EFC pic.twitter.com/xBwKmvSBVN

*Playoff final, not the EPL

"Oh it's in from Lichaj! Eric Lichaj equalises for Aston Villa! This is quite unbelievable!"

*League Cup, not the EPL