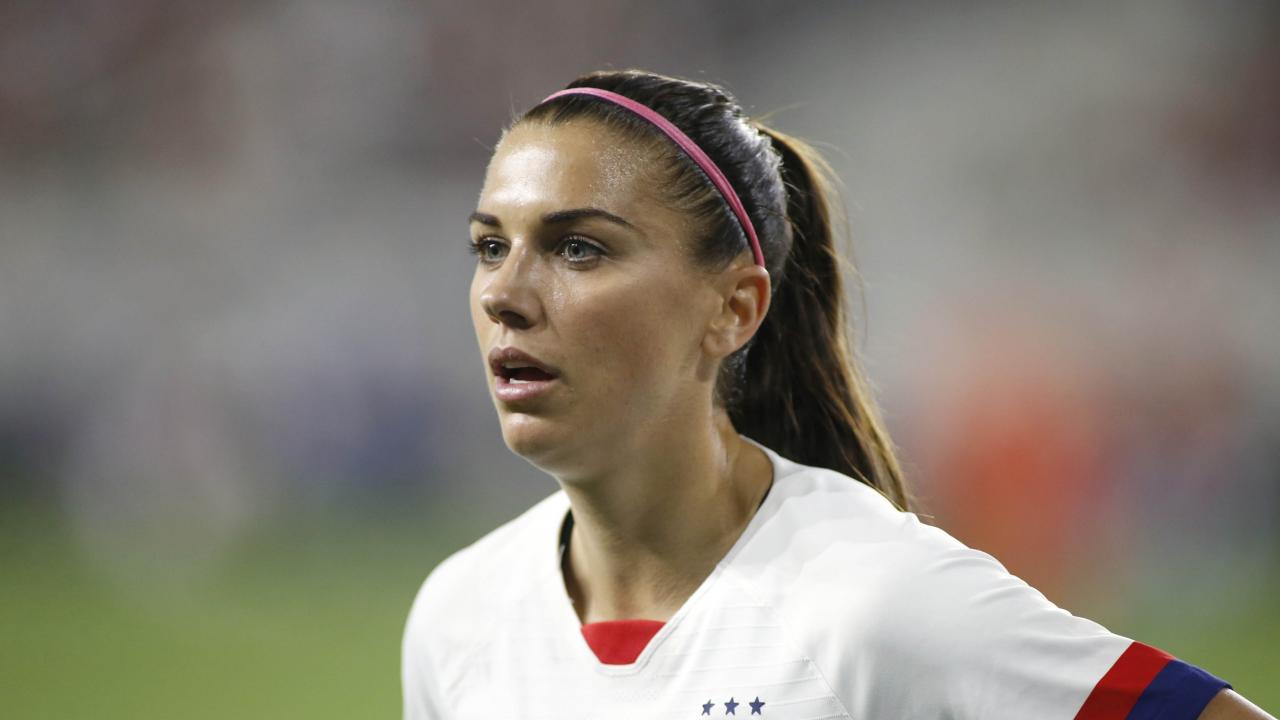 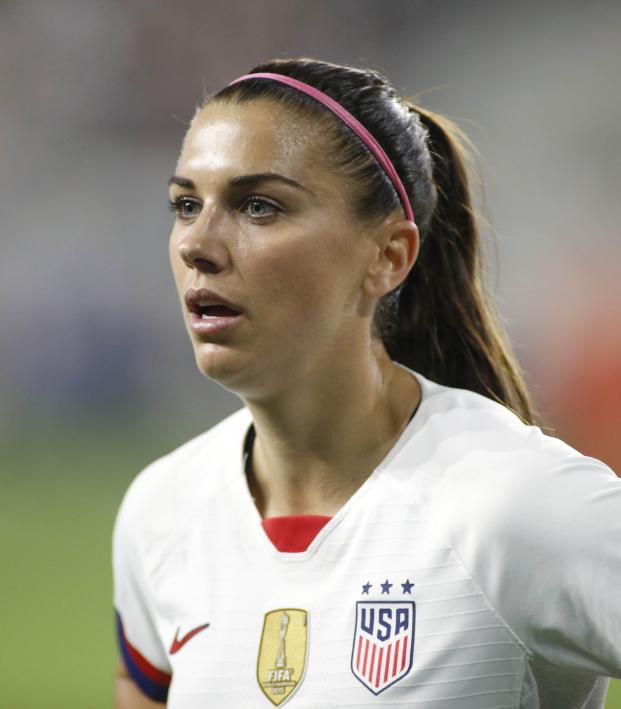 11 Most Annoying Things About Being An American Soccer Fan

Americans who follow the world’s game have it tougher than footie fans just about anywhere else on the planet. In the U.S., soccer isn’t the most popular sport — it’s not even in the top four — providing unique challenges to those who love the beautiful game.

But American soccer fans persist, because our love for the game is greater than any annoyance.

Here are 11 most annoying things about being an American soccer fan:

11 Most Annoying Things About Being An American Soccer Fan

American soccer fans love to root for European clubs as much if not more than their domestic counterparts. That means waking up at the butt-crack of dawn on weekends to watch the Premier League, LaLiga, Serie A or Bundesliga.

The early wakeups are especially heinous if you live on the West Coast, where it’s usually still pitch dark outside by the time first round of matches start.

OK, we get it, soccer players occasionally flop.

But that isn’t the reason we love soccer and it’s hardly as prevalent as non-soccer fans make it out to be. Plus, every contact sport has some flopping, including American football and basketball.

For as much as Americans play soccer and as successful as the USWNT is, the USMNT is just bad right now.

For a country as wealthy and populous as the U.S., one would expect better results on the pitch. But the USMNT didn’t even qualify for the 2018 World Cup and now has to hope Gregg Berhalter knows what he’s doing

#4. USWNT Being Too Good

It’s the Alabama syndrome in college football or UConn in women’s basketball. The team is so good year after year it’s expected to win every time out and it’s a failure if it loses even one game.

What’s worse, when the team does win and win big, it gets criticized for running up the score, as it did after the Thailand match in the 2019 Women’s World Cup.

#5. Listening To The Idiotic Football vs. Soccer Debate

Hey, listen: No one fucking cares if it’s soccer or football. They’re interchangeable; they mean the same thing. Anyone who wants to argue over what to call it should just drink a tall glass of shut the fuck up.

The only thing that does matter is grammar, because British grammar is revolting, and the Brits should be ashamed for it.

You know the the type: they constantly shit on anyone who enjoys MLS or USL soccer because European soccer is so superior.

We get it, MLS teams would get creamed by most European clubs, but that doesn’t mean we can’t enjoy it. Americans love college football and basketball even those teams would get crushed by NFL and NBA teams, so let us watch U.S. soccer in peace.

Unless it’s a World Cup or the USWNT doing something cool, the national media completely ignores soccer in America. Sure, some networks ESPN and NBC throw a bone to soccer fans to take their money, but that’s all soccer fans are to media companies: a source of income.

Unlike American football, basketball and baseball, soccer fans are taken for granted by the biggest media companies, making us all feel like second-class citizens for loving the beautiful game. And it’s even worse for women’s soccer; none of the major media outlets pay any attention to the NWSL.

Almost as bad as being ignored by national media is being marginalized even when soccer is on TV. Fox owns the World Cup and Women’s World Cup rights but has shown constant disdain for the sport. Turner Sports bought Champions League rights just to hide most of it behind a pay wall (and CBS will soon do the same).

Worst of all, American soccer fans have had to put up with Alexi Lalas scream about set pieces for decades now.

Anytime anyone talks about the merits of MLS or the NWSL, they’re usually inundated by the folks who think promotion and relegation will solve everything.

Could pro/rel help? Perhaps. Is it the solution to all of U.S. Soccer’s problems? Not by a long shot.

But those who support promotion and relegation will never shut up about it, and we wish they’d just pipe down and let us watch MLS in peace.

When you sit down to watch a game of American football or basketball in the U.S., you can expect everyone to mostly know what’s going on. When it comes to soccer, however, it’s not uncommon to be subjected to a barrage of questions about the sport.

From what is offside to how does the Champions League even work, American soccer fans have to waste way too much time explaining the sport to others.

The U.S. Women’s National Team is the most-decorated, winningest team in the history of sport. And yet so many people in the U.S. hate the USWNT because some of the players choose to stand up for human rights.

As much as we love Jurgen Klopp and the team he’s built, we can’t stand Liverpool fans.