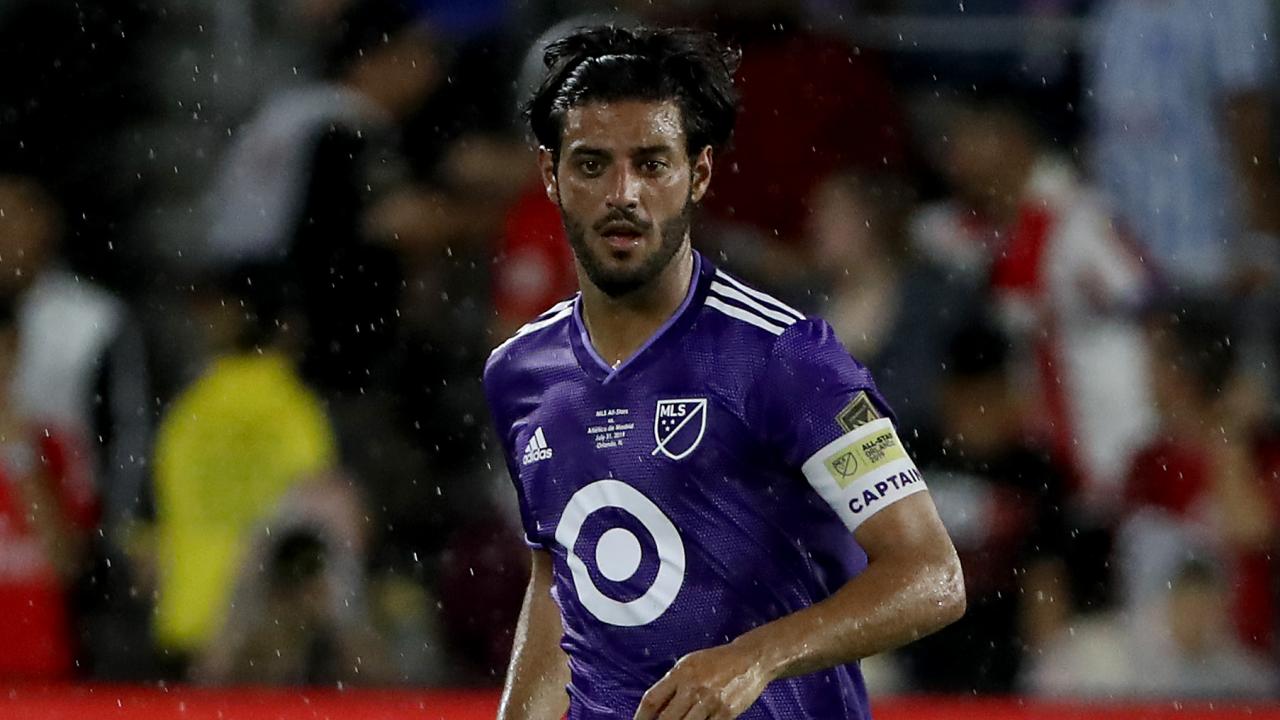 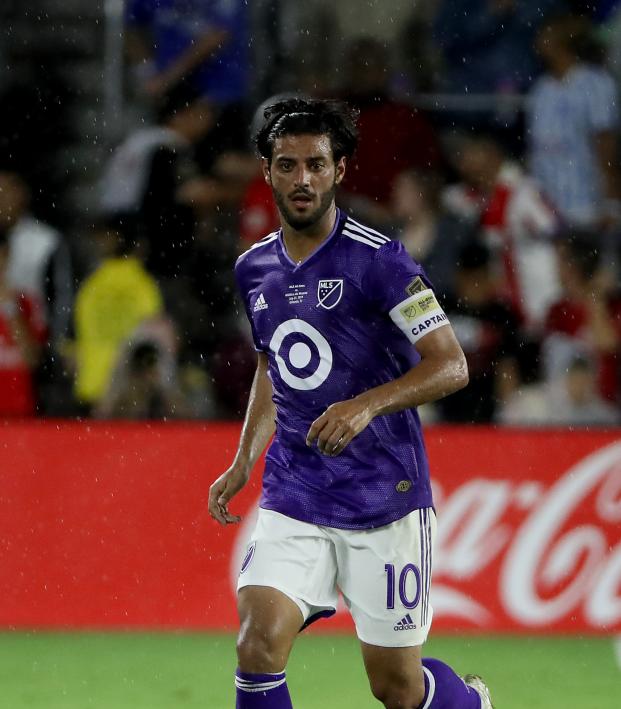 Two New Skills Added To 2020 MLS All-Star Skills Challenge, Including The One Everyone Was Hoping For

In 2019, MLS reintroduced the skills challenge to the All-Star game and it proved to be quite successful. The skills included shooting, volleys and passing contested between host Orlando City SC, the MLS All-Stars and Atletico Madrid. This year a crossbar challenge and first-touch challenge will be the new additions to the 2020 MLS All-Star Skills Challenge.

The five skills of shooting, volleying, passing, first-touch and hitting the crossbar will be contested between the best of MLS and Liga MX. The change from inviting a European giant to play its B-team against the best of MLS is a genius transition.

The skills challenge will settle much debate on who reigns supreme in North American football. Points from all five competitions will be added up to crown the champion. Contestants will consist of eight MLS and Liga MX All-Stars (including two goalkeepers for each league). Here is a refresher on how each skill competition works.

The absolute best shts of the night.

The best strikers in North America will go toe-to-toe for the best placement and precision. You can bet almost everything that Carlos Vela will return for Round 2 in this challenge.

MLS and Liga MX will be hard-pressed to recreate the absolute bullet of a shot from Wayne Rooney in last year’s competition. Nevertheless, bangers are essentially guaranteed.

The passing challenge from last year is most likely the reason for a crossbar challenge being added. The teams quickly figured out that the crossbar was the most valuable and Orlando’s Nani seized the opportunity to win it all.

We know @SteveNash's touch is solid...

But @TheF2 had to put him to the test. pic.twitter.com/71pXX2C8iU

The first of the new challenges has been demonstrated courtesy of Steve Nash and the F2 Freestylers. This competition has plenty of potential and it will be interesting to see how the scoring works.

The challenge that many YouTubers can’t get enough of. This competition will most likely be saved for last as there are few things more exciting than a crossbar challenge. Hopefully MLS and Liga MX are more accurate than the YouTubers.

The 2020 MLS All-Stars Skill Challenge will be contested on July 28 at Banc of California Stadium in Los Angeles.