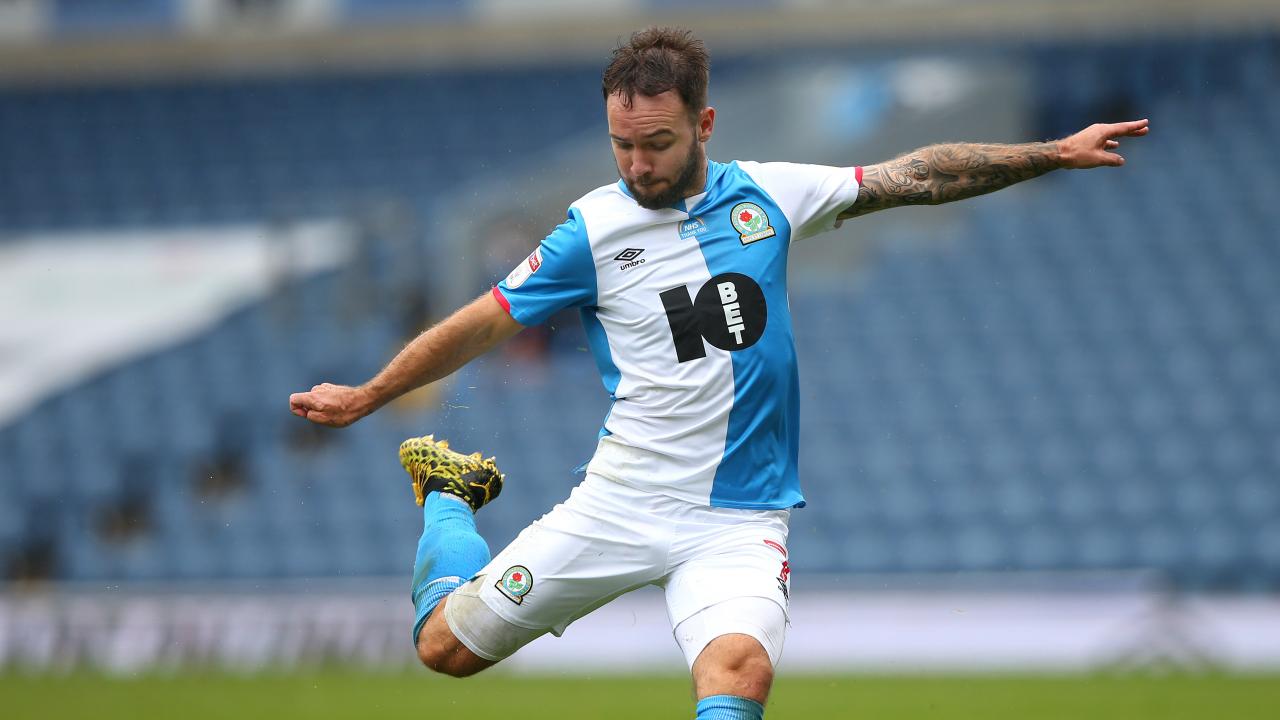 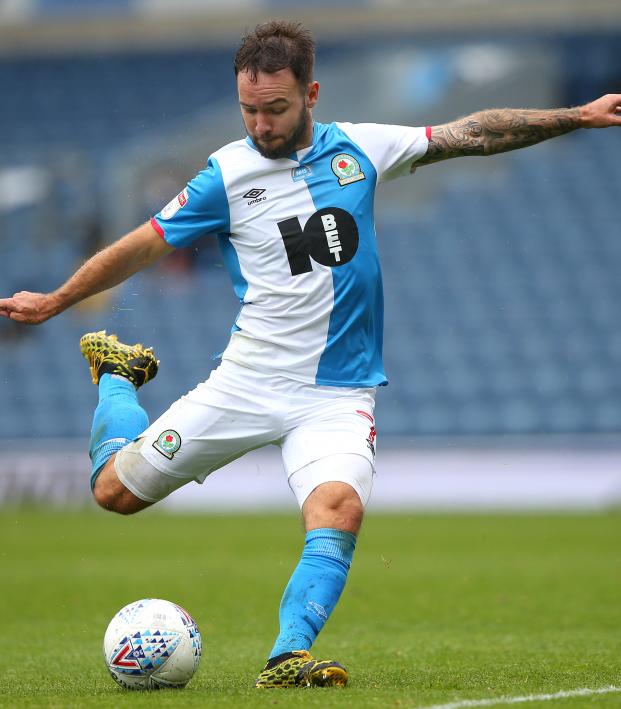 If you had to speculate which player scored and assisted the most goals in English soccer in 2020, you might suggest Mo Salah, Kevin De Bruyne or maybe Manchester United headliner Bruno Fernandes. All of these would be very good guesses as all three players are among England's leaders in goals involvements this year.

But none of them lead English football in that category — that honor falls solely to Blackburn Rovers attacker Adam Armstrong.

Armstrong made headlines back in July for his sumptuous 40-yard lob against Cardiff City, but the 5-foot-6 striker/winger has been quietly bagging goals at an impressive rate for Rovers this year.

Armstrong finished last season with four goals in July, and the Englishman already has six goals to start the new campaign, including a hat-trick against Championship newcomers Wycombe.

With another goal against Derby County on Saturday, Armstrong has now been involved in 21 goals in 22 matches this calendar year.

Yet prior to last season, very few people would have expected this type of production from Armstrong. The Englishman was a Newcastle youth product that never quite made the grade in the northeast, making just 21 senior appearances for the Magpies before a $2 million move to Blackburn in 2018.

The attacker did record a 20-goal season at the League One level while on loan at Coventry City in 2015-16 but failed to match that level of efficiency in subsequent seasons ... that is, until 2019-20.

Armstrong blossomed last year, leading Rovers in goals and finishing second on the team in assists as the club finished just outside a playoff spot. The attacker continued his goal-scoring form this campaign, as Rovers have tallied 11 goals through three matches, best in the Championship.

Perhaps a Newcastle team relying on a medieval Andy Carroll and $50 million flop Joelinton for goals will be ruing the sale of their English Messi as Armstrong continues to bang in goals in the Championship this season.