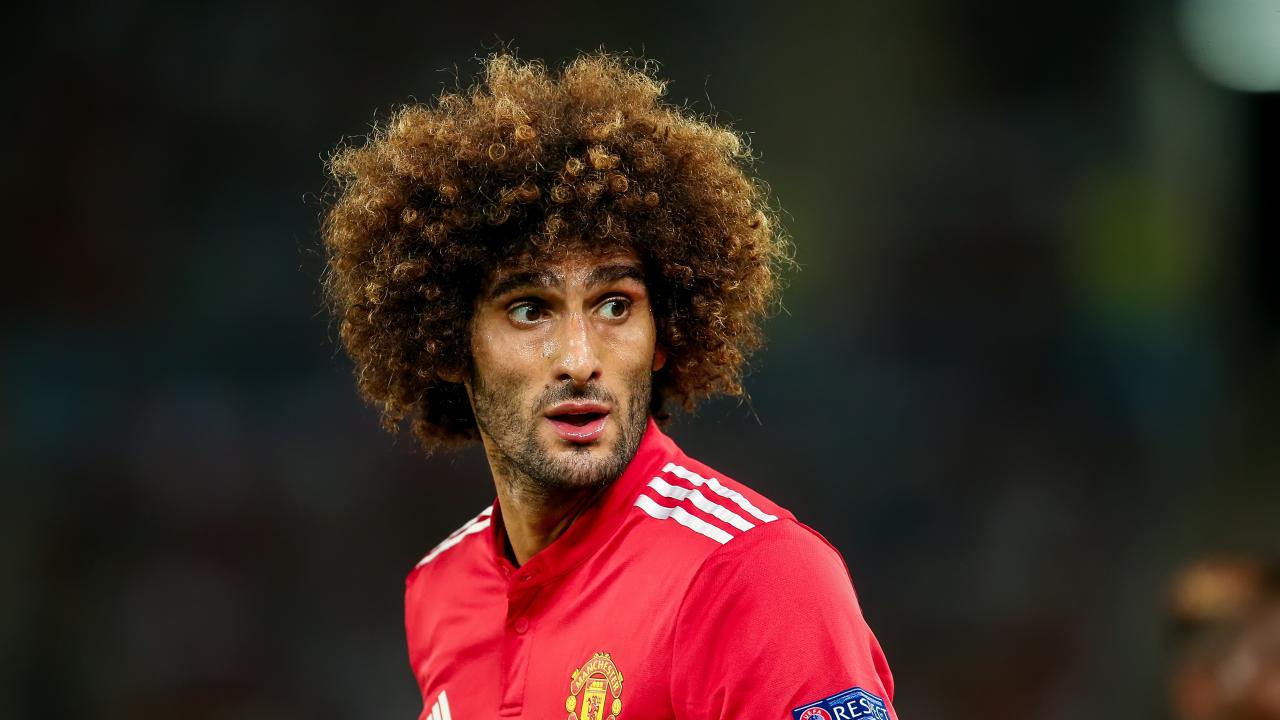 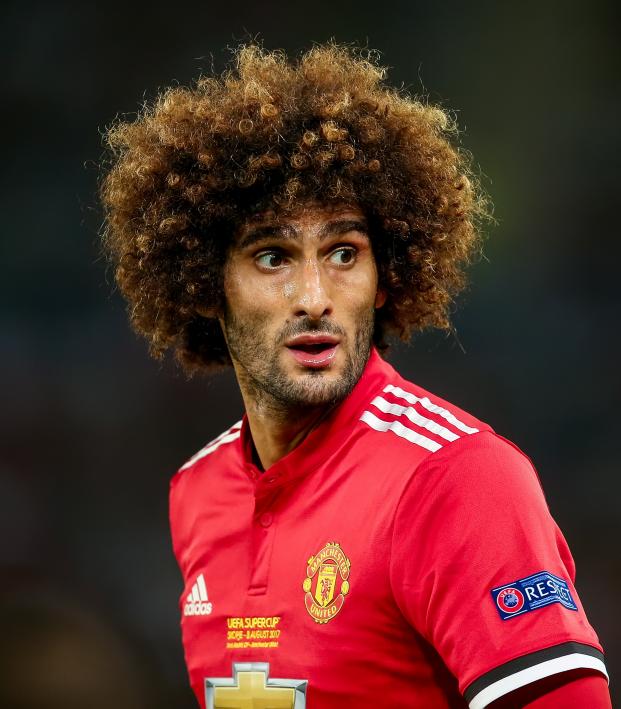 Marouane Fellaini Lost His Afro And Somehow Got Even Uglier

We could make references to Samson and his hair or joke about awful World Cup hairdos of the past, but really, what’s even the point anymore. Almost a year to the day since Kyle Beckerman lost his dreads, the iconic Marouane Fellaini hair is no more.

On the cusp of his 31st birthday, the Manchester United midfielder lopped off his curly fro. And while we hate to hair-shame people, the once-recognizable 6-4 Belgium international now looks downright weird.

This isn’t a productive mid-life crisis, Marouane. You’re supposed to do something positive like blow your money on a phallic sports car or divorce your wife to run off with some young waitress who's studying politics. Also, you're too young to be having a mid-life crisis. Come back in 10-20 years.

Just about the only thing going for Fellaini was his hair. Because of his goofy, lanky frame, no one really takes him seriously as a footballer, even though he’s actually got some decent skills. He's scored 37 goals in the Premier League since joining Everton in 2008 and he's added 18 goals in 87 caps with the Belgian national team, which has no shortage of goal scorers.

Since joining Manchester United, the only part of Fellaini's game Jose Mourinho cares about is lumping the ball forward to his giant head for some good old English Route 1 football. Without his afro, will Mourinho ever pick Fellaini again? Well, yes, if only because Mourinho doesn’t want to have to teach his players how to pass the ball like Pep Guardiola’s team.

On the bright side, at least Fellaini didn’t dye his hair gray like every other Pete Davidson wannabe out there.