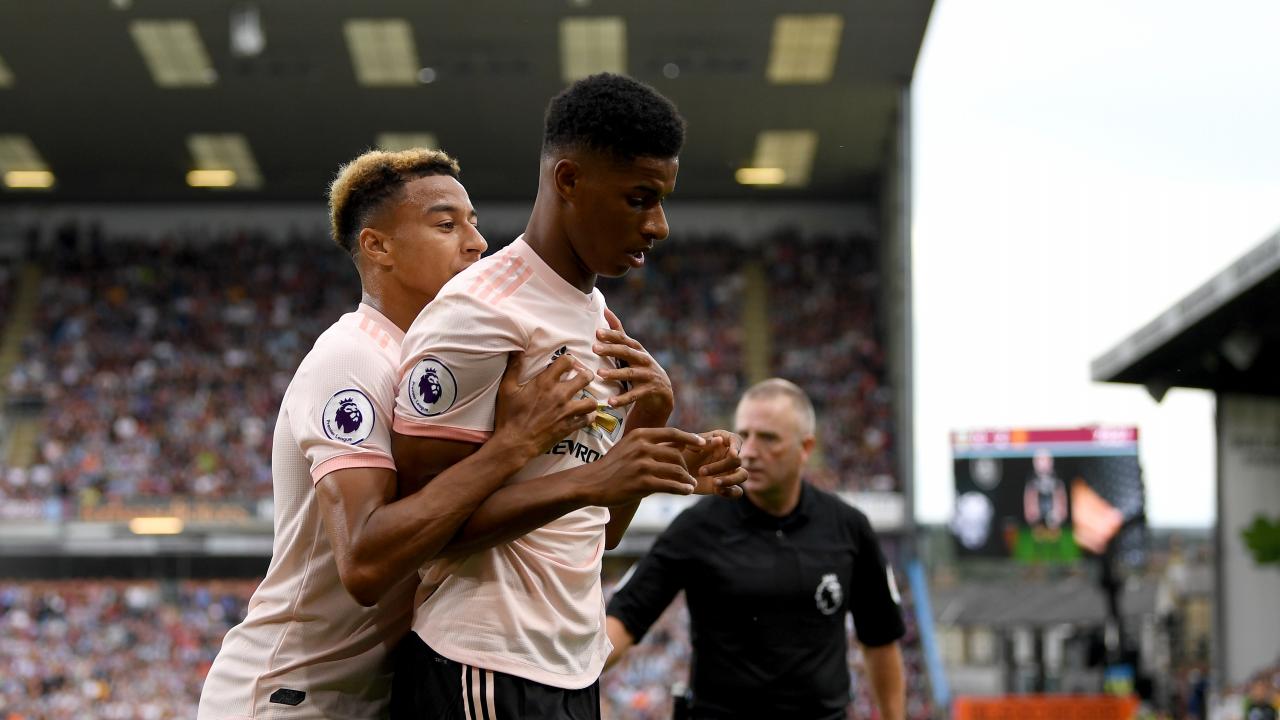 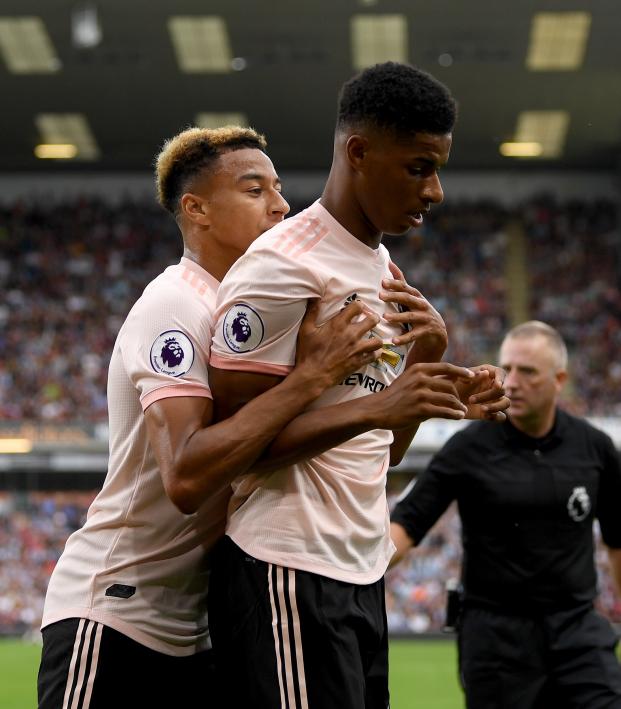 Paul Pogba is a polarizing figure at Old Trafford.

When Manchester United bought him from Juventus in 2016, he was largely anticipated to be the spearhead of Manchester United’s title charge. But that hasn’t been the case, especially this past season.

Even though Pogba has scored 13 goals and assisted nine in the Premier League, he is the team's most-maligned player. The way he carries himself, his style of play and his character in the dressing room have all been brought into question. Despite his stats this season, Paul Pogba has been poor.

But it's not all Pogba’s fault. The entire squad is to blame for United’s failures. Alexis Sanchez and Romelu Lukaku are perfect examples. But there are two players that absolutely deserve the criticism that Pogba and Lukaku get: Marcus Rashford and Jesse Lingard.

Both Rashford and Lingard have been major players in United’s starting lineup this season, with many believing this season would be vital for Rashford to break out and score goals. Lingard came off of a decent World Cup and looked to be one of United’s best creative players beside Juan Mata.

This wasn't the case for either player, who both largely disappointed.

Marcus Rashford, for example, took over the central striker role after Romelu Lukaku was dropped. He scored 10 goals in the Premier League this season, but has been largely wasteful in the final third. Frequently Rashford has taken shots from 30 yards out only for the ball to go straight to the keeper or into Row Z.

He may be young, but he’s a fully capped England international who has played at a World Cup. That simply will not do. He may have scored the penalty that kicked PSG out in the Champions League, but if you watch his highlights from that match you will see how horribly he played.

No wonder people call him “Trashford.”

Jesse Lingard has turned out to be relatively useless as a United playmaker.

This season, Lingard lost the ball a lot and completed 45 percent of the dribbles he attempted: 13. He had a notable miss in the Manchester Derby that could’ve brought United level, but instead barely stuck a leg out for the tap in. He can't do Fortnite dances and clown on Instagram his way into form.

Both Rashford and Lingard deserve the same criticism that Paul Pogba, Alexis Sanchez, Lukaku, Ashley Young and every other United player gets. But they don’t.

Why? Perhaps because they're local Manchester lads and have been at the club since they were little boys.

But that shouldn’t matter, because they were just as bad as the other players getting criticized.