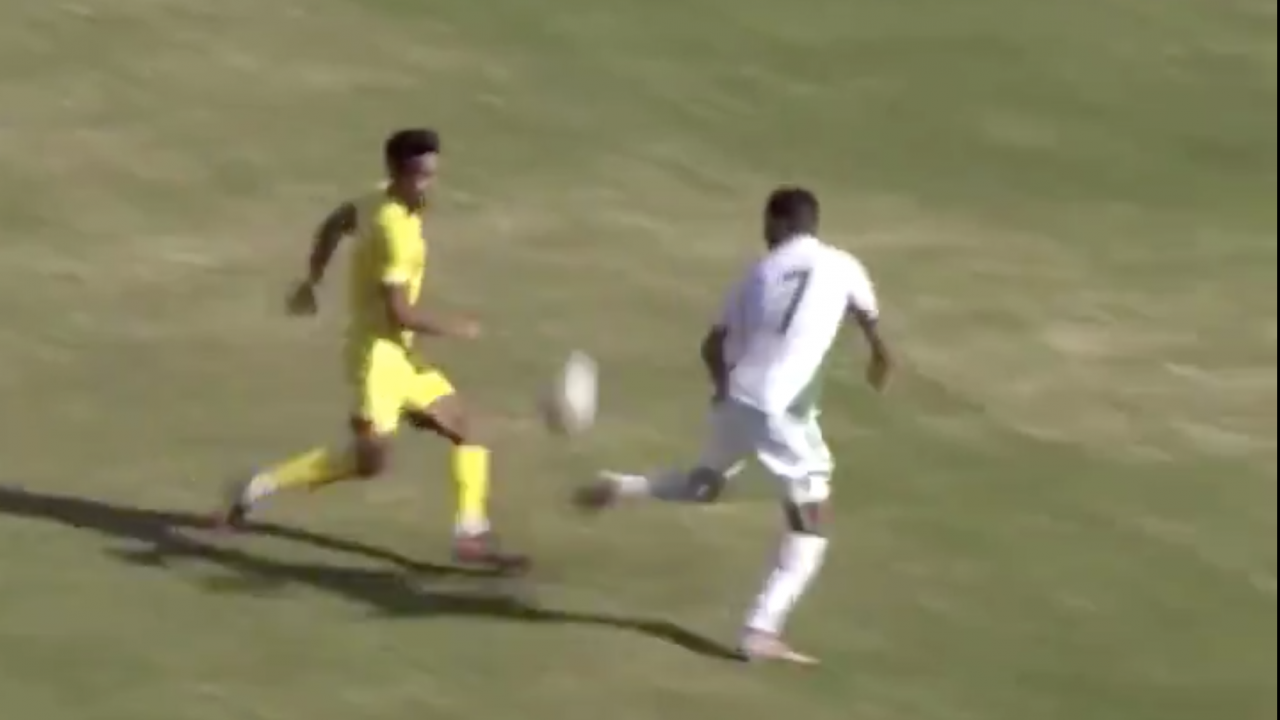 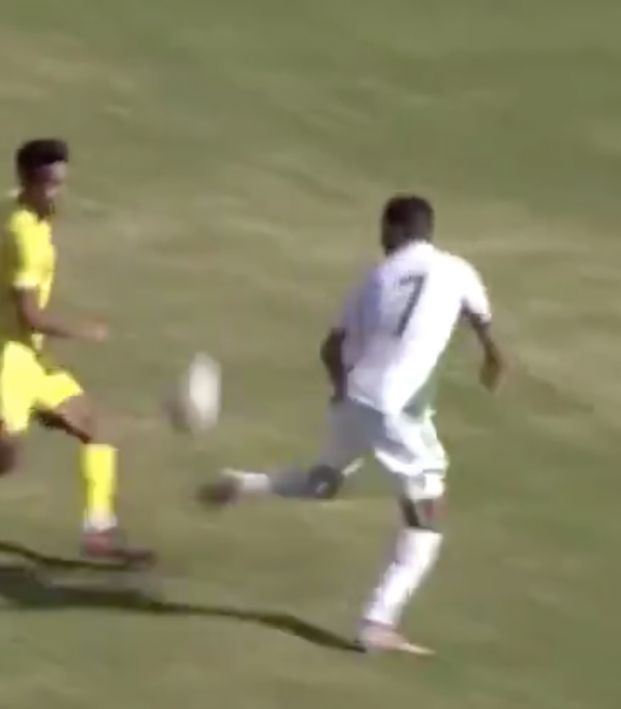 Riyad Mahrez scored an absolute stunner in Algeria’s 2-2 draw with Zimbabwe to ensure his country’s qualification for the African Cup of Nations on Monday. The Mahrez goal vs Zimbabwe even has some people daring to utter the word “Puskás.”

This goal might not be the best of 2020, but you won’t see a better goal scored this week.

With Algeria leading 1-0 midway through the first half, the Desert Foxes only needed one long ball to their star player to spring the counterattack. The rest, and one Zimbabwe defender’s ankles, is history.

Riyad Mahrez for Algeria. You'll see a lot of this goal over the next century.pic.twitter.com/Df4oGHtmKS

Mahrez’s first touch is nightmare-inducing. Adam Chicksen is the poor defender who had his ankles vanquished by the Manchester City man’s skill. All was not lost for Chicksen and Zimbabwe though as the Warriors clawed back from the two-goal deficit to claim a massively important point.

Zimbabwe remains second in Group H with five points after Botswana pulled off an upset against Zambia. With two games left to play for each country, it will surely be a fight to the finish to see who joins Algeria at AFCON 2021.

The battle for second is wide open.

Algeria became the third nation to qualify. Cameroon qualified automatically as the host and Senegal secured a spot on Sunday.