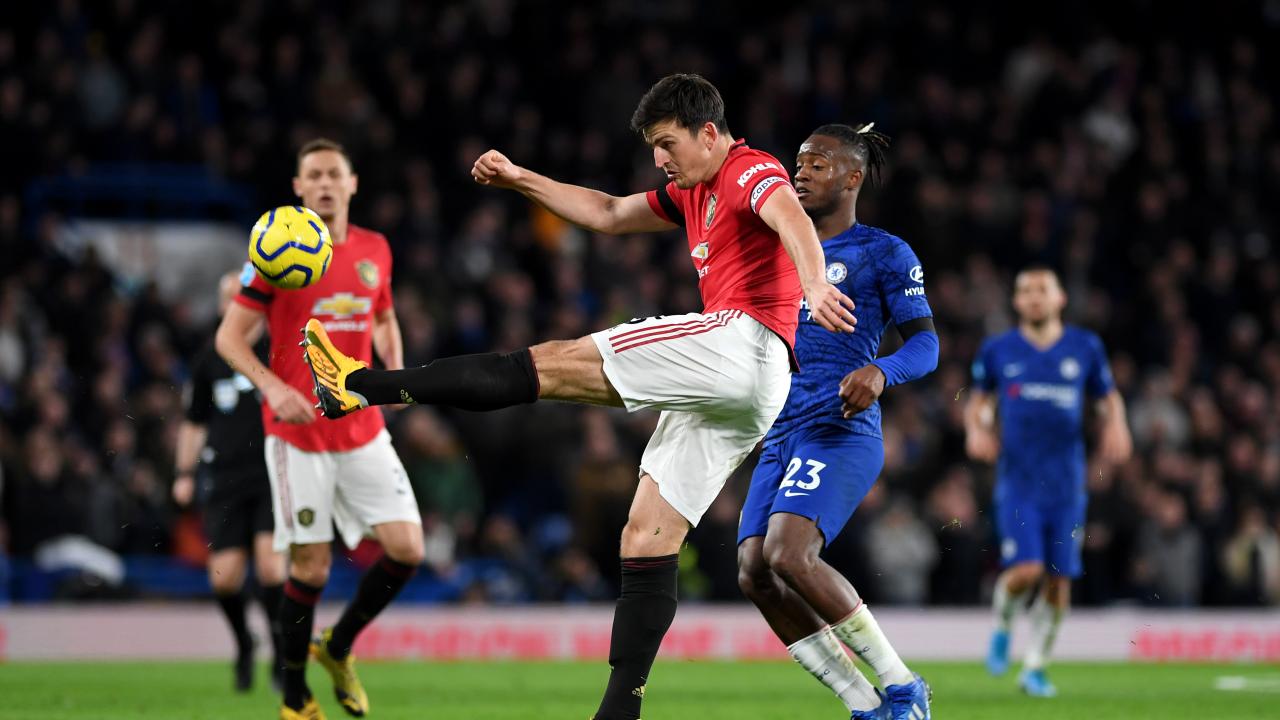 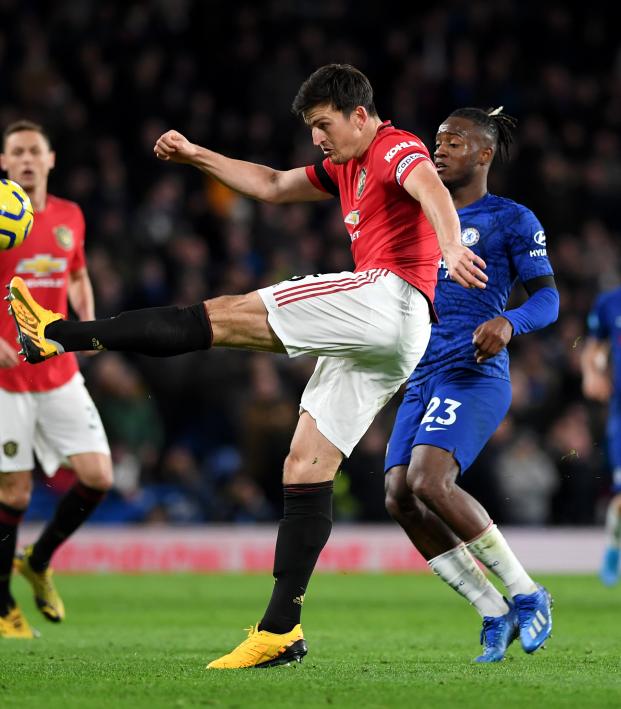 Harry Maguire of Manchester United decided to give Chelsea’s Michy Batshuayi the boot . . . literally. During the first half of the Red Devils-Blues showdown, Maguire kicked Batshuayi where it hurts most.

What did you make of the Harry Maguire/Michy Batshuayi incident earlier in the match? pic.twitter.com/QYg80N9mCQ

I mean, to be fair, Maguire got all ball(s).

In all seriousness, this was a major miss from the VAR. Two months ago, Chelsea defender Antonio Rudiger received a boot to the chest from Tottenham’s Son Heung-min in similar fashion, and Son was sent off for the challenge after the VAR intervened.

The challenges are quite similar, but Maguire got away with one here. An interesting note is that Anthony Taylor was the center refer for both matches, but the VAR official was not the same.

On the stroke of halftime, Manchester United took the lead through a perfect Anthony Martial header.

VAR would strike again with a second horrendous mistake. In the 55th minute, Kurt Zouma thought he had scored the equalizer off a Willian corner. But the VAR gods decided to stink up the game a bit more and chalk it off due to a Cesar Azpilicueta shove in the box.

But another look clearly shows the Spaniard being pushed into the United player.

Chelsea scores, but, it's overturned because of a push. pic.twitter.com/UfYC6h5S4V

Ten minutes after the disallowed goal, the nutcracker himself (Maguire) doubled the Red Devils’ lead.

Chelsea fans collectively threw an axe through their TVs in the 76th minute when a second Blues goal was disallowed. VAR, though only by centimeters, looked to have actually gotten this decision correct.

As the final whistle blew, only three things were certain: (1) Manchester United is back in the hunt for a Champions League spot, (2) VAR is once again a disaster and (3) Batshuayi won’t have to worry about being a father.