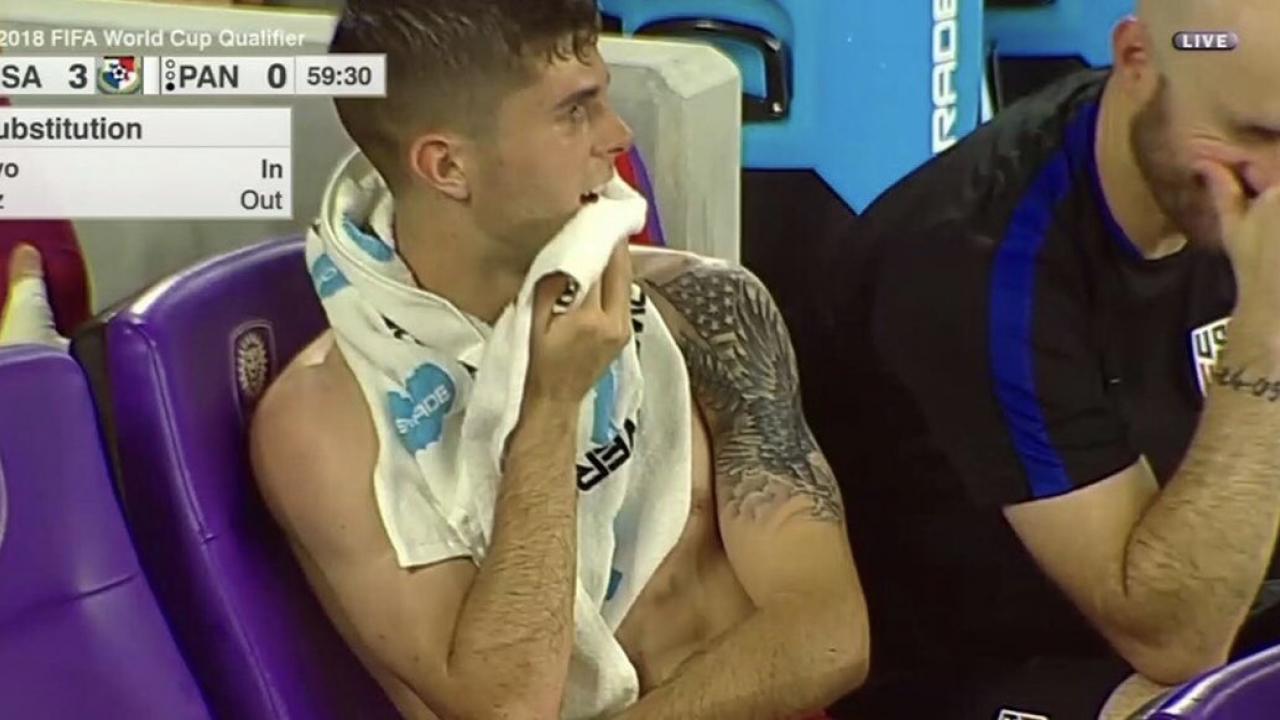 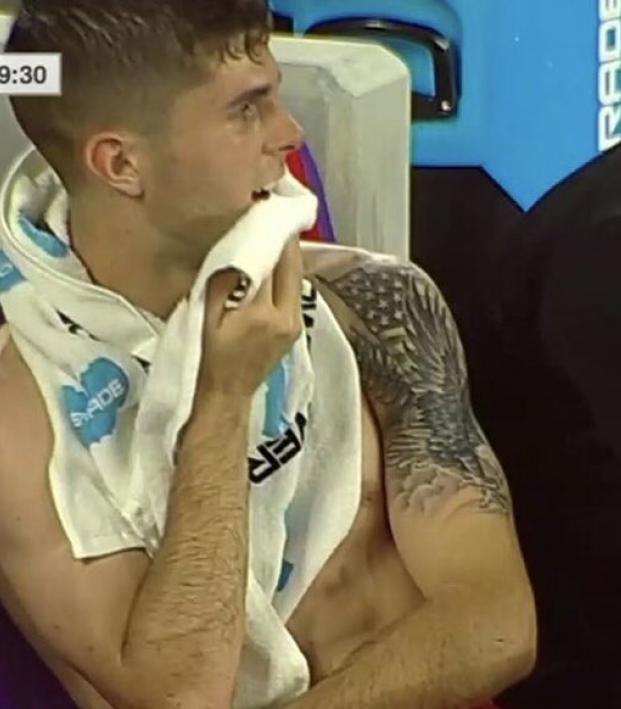 Now that all the hysteria surrounding the USMNT's final World Cup qualifiers has dissipated somewhat, it's time to look toward the future. I am referring, of course, to Christian Pulisic's tattoo game. Pulisic was photographed on the bench during the second half of the USMNT's 4-0 demolishing of Panama with a rather large eagle/American flag tattoo. It's an extremely patriotic piece of ink, the type of thing I've only regularly seen at country music festivals.

So what's next for our intrepid soccer savior? Obviously he loves America, and that lone tattoo's going to get lonely. We have some suggestions for Pulisic's next five tattoos, with the help of some stock photo models because Christian Pulisic probably wouldn't have posed for us even if we felt like asking him:

1
Flank: The Preamble To The Constitution 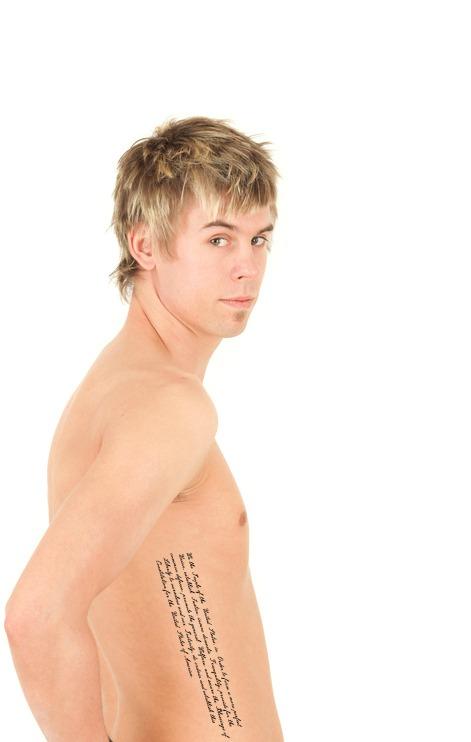 I know that's not Christian Pulisic just work with me on this.

We the people of the United States, in order to form a more perfect union, are putting all of our soccer hopes and dreams on the shoulders of a 19-year-old. Hopefully he can handle it. He looks pretty good so far. 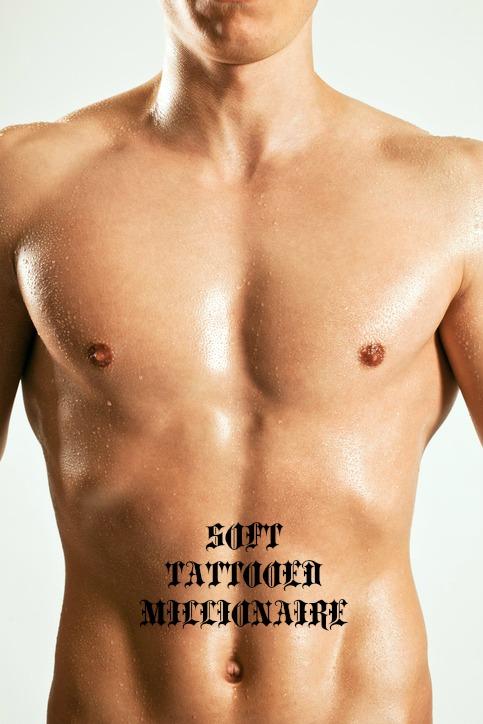 Nothing like waking up in the morning, looking yourself in the mirror and seeing a reminder that Alexi Lalas can go fly a kite.

3
Back: The Declaration Of Independence 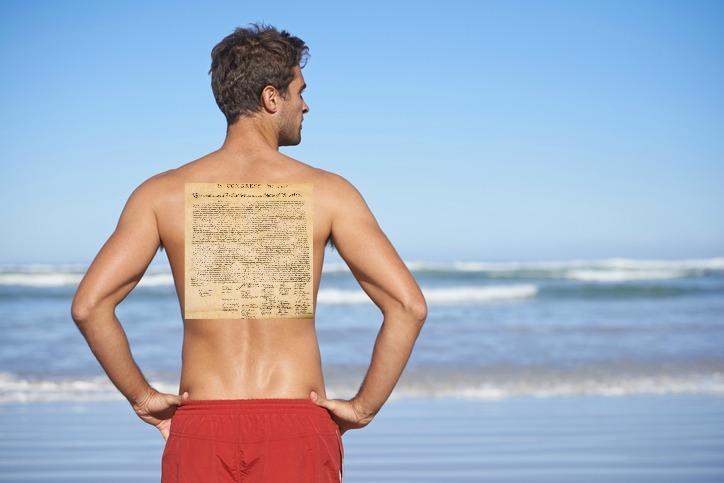 WHEN IN THE COURSE OF HUMAN EVENTS IT BECOMES NECESSARY TO GET A BIG OL' HONKIN' EAGLE FLAG TATTOO YOU GOTTA FOLLOW THAT UP WITH THE ENTIRE DECLARATION OF INDEPENDENCE ON YOUR BACK SO PEOPLE KNOW YOU ARE NOT JUST A BLIND NATIONALIST, YOU ARE IN FACT VERY LEARNED. 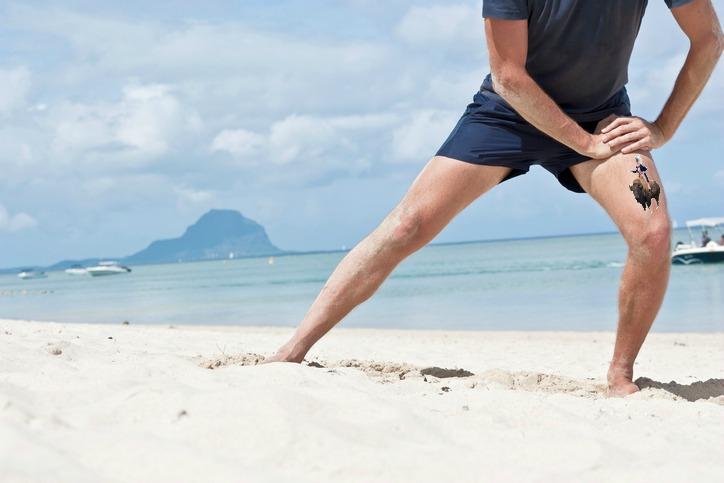 This would be the proverbial twin to the eagle flag. The eagle flag needs a buddy, and the front of the thigh is the perfect spot to to put an animal prone to charging. Christian Pulisic is also prone to charging, just ask any Bundesliga or CONCACAF fullback. And Uncle Sam, well, HE WANTS YOU to qualify for the dang World Cup next time so we can watch Christian Pulisic dice people up on the game's highest stage.

5
Side Of Neck: World Cup Trophy 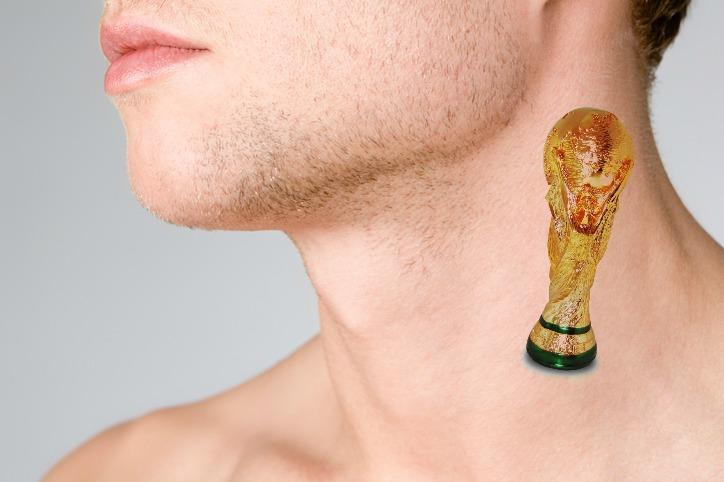