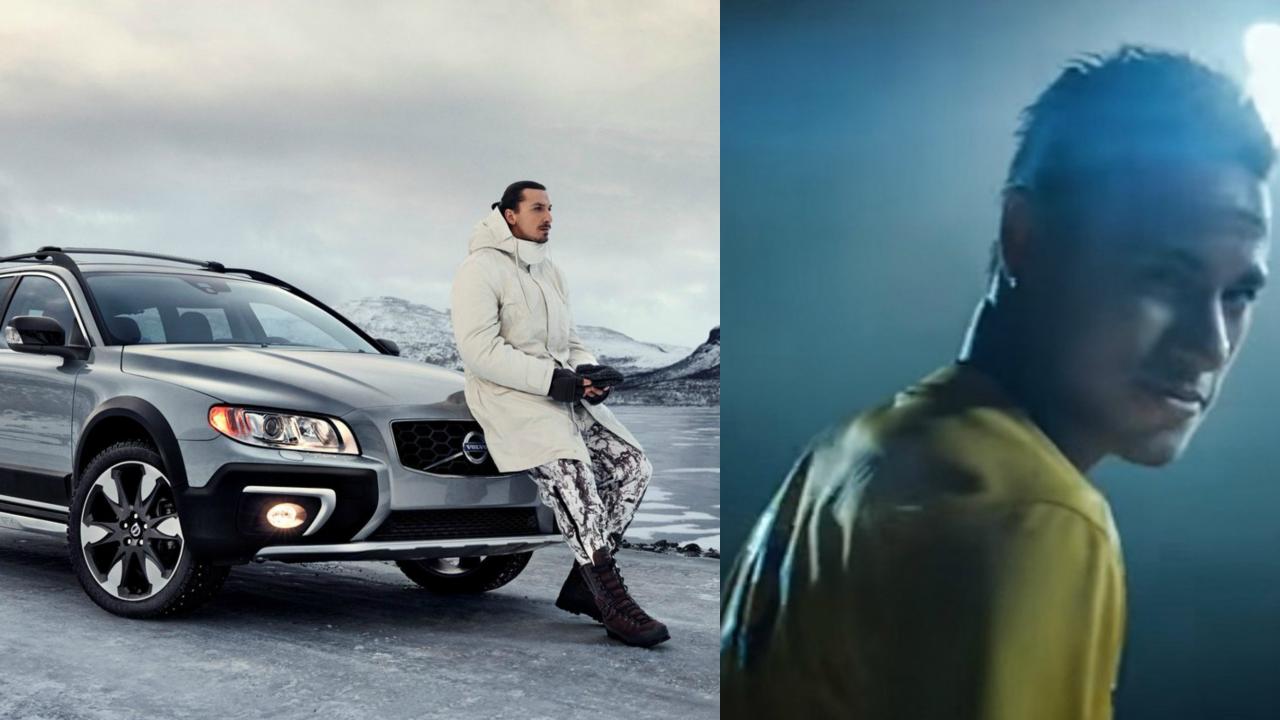 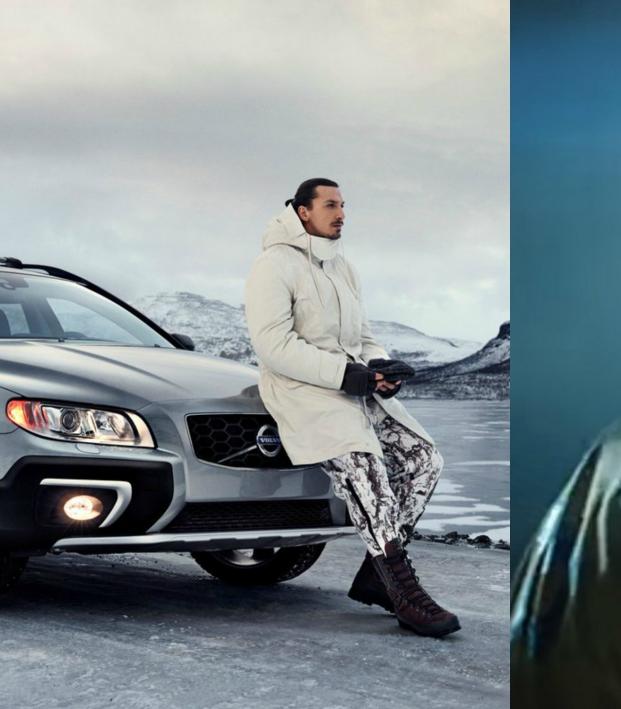 The Super Bowl — an annual event where Americans gather to drink beer, eat nachos and watch commercials — is on Sunday. The team with the worst fans in America takes on the team with the most bandwagon fans in America. It’s gonna be lit. Through the years, there have been a number of soccer Super Bowl commercials, mostly utilizing the star power of the sport’s biggest players. We've compiled the best.

This year, a 30-second Super Bowl ad will cost more than $5 million. When you’re dropping that kind of cash on a half-minute commercial, you want to make sure you have a global appeal. What better way to do so than by including a real football star instead of these helmet-wearing bozos?

Taco Bell and Neymar have a lot in common. You wouldn’t say either is the best in the world at what they do, but they have so much creativity you love them anyway. Neymar and Taco Bell are always trying new things to see what works, whether it’s a Neymar putting a boot on his head or pulling his hand away after acting like he'd help an opponent up, or Taco Bell making a taco with a shell stuffed with cheese or nacho fries.

Budweiser All In For WoSo

While many major corporations have been reluctant to sponsor women’s soccer, Budweiser has fully supported the women, because, damnit, oafish men who gawk at cheerleaders aren’t the only beer drinkers. In this 2020 Super Bowl ad, Budweiser features not one but two women’s soccer champions: first the NWSL’s N.C. Courage then the Women’s World Cup winning U.S. women’s national team.

Carli Kicks It For Secret

Imagine: The big game is on the line in the closing seconds. Coach sends on two players the fans have never seen before to attempt a game-winning field goal. The kick is up and good — and the players take off their helmets to reveal they’re actually not on the team at all. That’s the gist of this 2020 Secret deodorant ad, which we think is also a veiled shot at MLS’s wacky roster rules. This isn’t the first Secret ad boasting Lloyd’s kicking bona fides, but it’s the only one to show up in a Super Bowl. And it also makes Crystal Dunn the most-shown women’s soccer player in Super Bowl ads, since she also appears twice in the above Budweiser ad (for the U.S. and N.C.).

David Beckham shirtless for 30 seconds? What a fantastic way to spend millions of dollars on a Super Bowl ad. Why didn’t I think of this? H&M liked it so much it did pretty much the same commercial a couple years later.

OK, we get it, David Beckham is hot as fuck. But do we really need him in a Super Bowl commercial every year reminding us of this fact? Actually, yeah, we probably do. But less talking, please.

This is another commercial that isn’t exactly soccer-related, but it follows all the tropes of a traditional Nike or Adidas soccer commercial. Again, instead of Pokémon at the end, just pretend the last guy is preparing to take on Real Madrid and it’s a perfect soccer commercial.

Yeah, we’re stretching here too, but you can’t deny this story is eerily similar to soccer’s roots in America.

This commercial is actually a fake, a funny redubbing of the original commercial, but it’s too good not to include. Easily the best soccer Super Bowl commercial on this list.

We don’t remember ever seeing this during the Super Bowl, but the YouTube says it’s a “Super Bowl Commercial” and as an internet-based company we’re required to believe everything we read on the internet. Either way, this is cringeworthy in the best way.