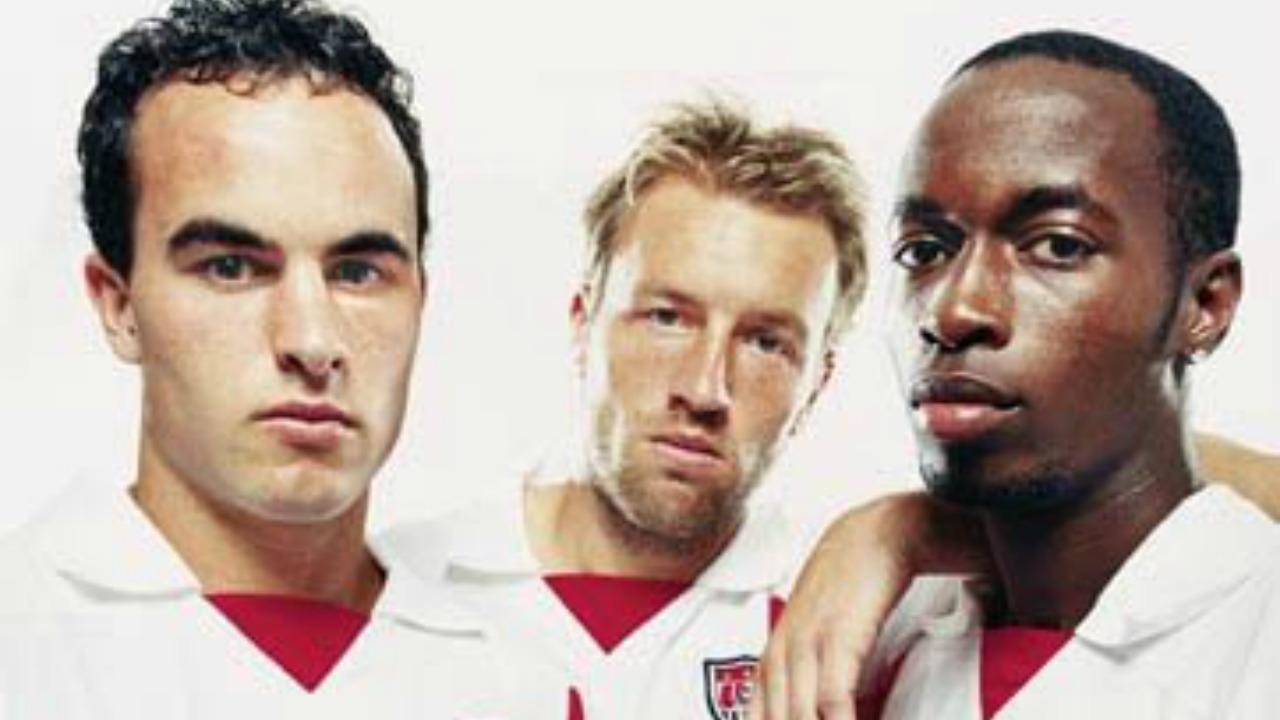 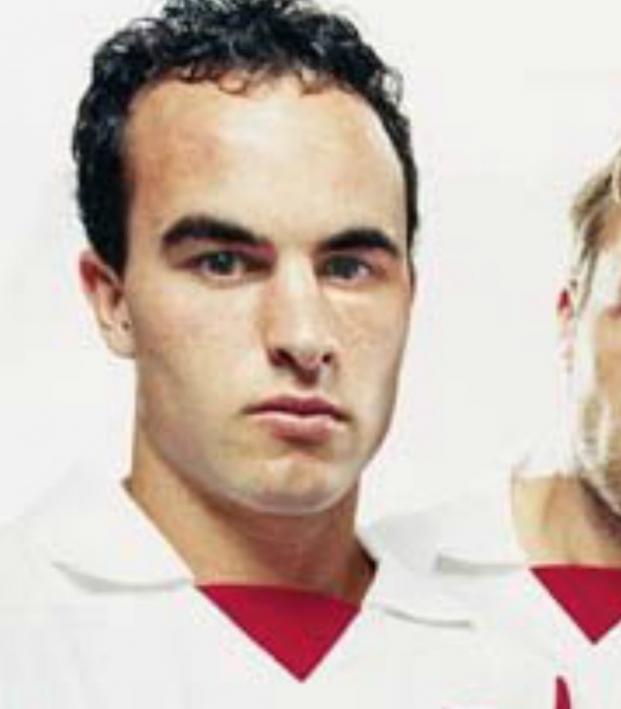 You can take the USMNT out of the World Cup, but you can’t take the World Cup out of the USMNT ... or something. We might not be creating any new memories in Russia, but at least we’ve got some historical moments that're always worth revisiting. I’m talking about the 2002 World Cup team.

The team’s run to the quarterfinals of that competition was no fluke — they didn’t Portugal Euro 2016 themselves into the history books.

They played with a directness and panache that’s rarely been matched over the following 15 years, and, at the risk of greatly upsetting you by mentioning his name, Bruce Arena is probably correct in his assessment that only one current player, Christian Pulisic, would’ve been a welcome edition to the starting XI.

While it’s the victory over Portugal, the draw with host South Korea, the embarrassment of Mexico in the Round of 16 and the contentious defeat to Germany in the quarters that stand as a testament to America’s most successful modern side, here are three forgotten moments prior to the 2002 finals that really showcased how awesome this team was.

Weeks before the 2002 World Cup kicked off, the U.S. hosted South American power and fellow World Cup participant Uruguay in a friendly at RFK Stadium in Washington D.C.

La Celeste deployed world-class talent like Alvaro Recoba, Sebastian Abreu and Pablo Garcia, but they were undone by Minnesotan center half Tony Sanneh (one of the first Americans to excel in the Bundesliga) and a flying winger still 12 days shy of his 20th birthday, one DaMarcus Beasley.

In the World Cup year of 2002, there was also a winter Gold Cup running from January to February which was won by the U.S. It’s interesting to contrast the 2002 Gold Cup and how it was won as compared to the 2017 event — a tournament which certainly proved to be a false dawn for the current setup.

In 2017, the likes of Tim Howard, Michael Bradley, Jozy Altidore and Clint Dempsey were parachuted in to guarantee a face-saving victory in the midst of a poor qualifying cycle. In 2002, the U.S. defeated a very strong Costa Rican side in the final — led by the legendary forward tandem of Paulo Wanchope and Ronald Gomez —  with key contributions from young attackers Beasley, Landon Donovan and Josh Wolff.

The 19-year-olds (Donovan and Beasley) gave a taste of things to come in the first match against South Korea, scoring both goals in the American’s victory.

Beasley’s goal arrived in the 93rd minute and it was sensational.

Given what happened in the Round of 16, it should come as little surprise that this friendly pre-World Cup match has largely faded from memory. However, this match in Denver nicely foreshadowed the U.S. win as well as the flamboyant finishing of Clint Mathis.

After tearing his ACL during the 2001 MLS season, Mathis was nursed back into the fold with the USMNT prior to the 2002 World Cup. Days before this winner against Mexico, he had scored a fantastic brace against Germany (putting Bayern Munich on high alert) at the Ostseestadion in Rostock.

Against El Tri, a disastrous defensive mistake would lead to this swiveling side volley.