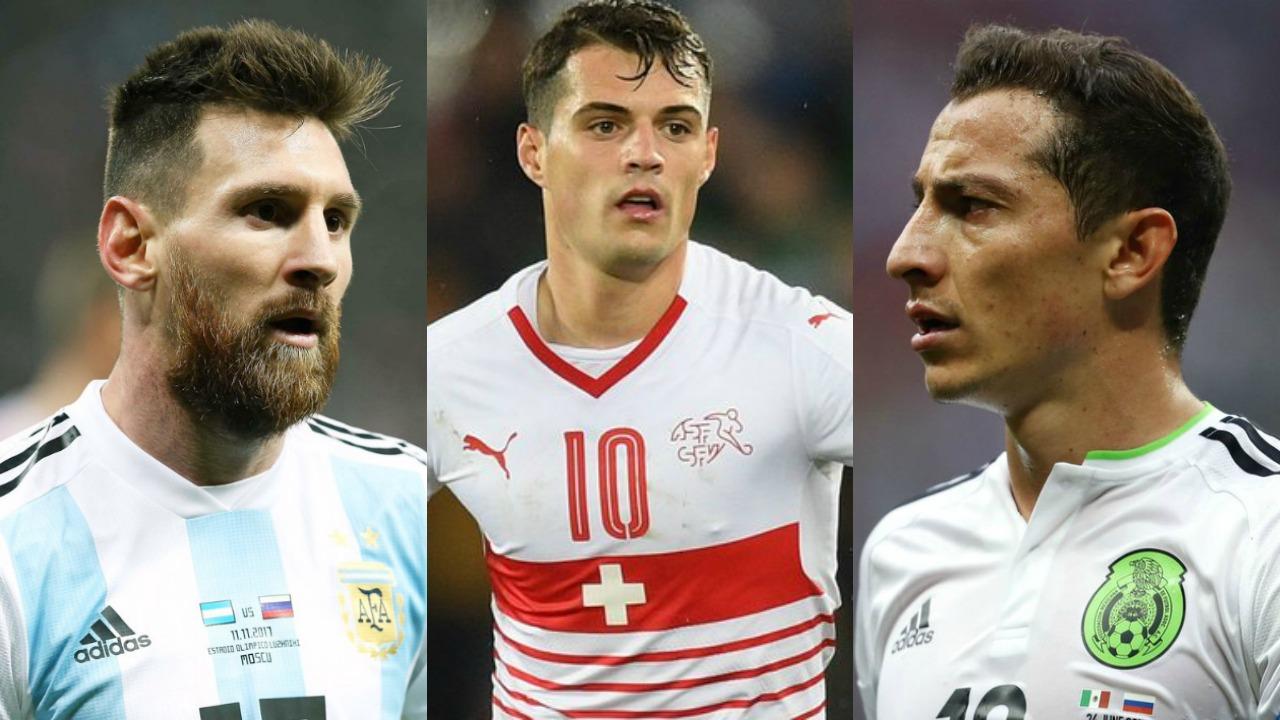 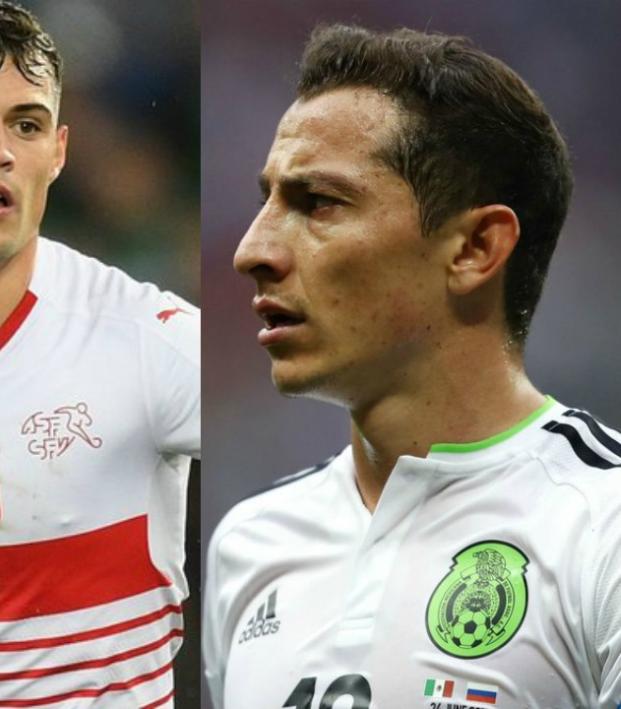 Since the turn of the 21st century, it’s happened without fail: every World Cup, three nations that began the tournament ranked in FIFA’s top 20 have been unceremoniously dumped from the competition at the group stage. In fact, in two of the four World Cups this century, three of the world’s top 10 ranked sides have capitulated before the knockout rounds.

Here’s a rundown of the three highest ranked sides to fall at the first hurdle in the last four tournaments:

Based on the latest FIFA World Rankings, here are three contentious picks for top 20-ranking countries that could be home before the postcards. 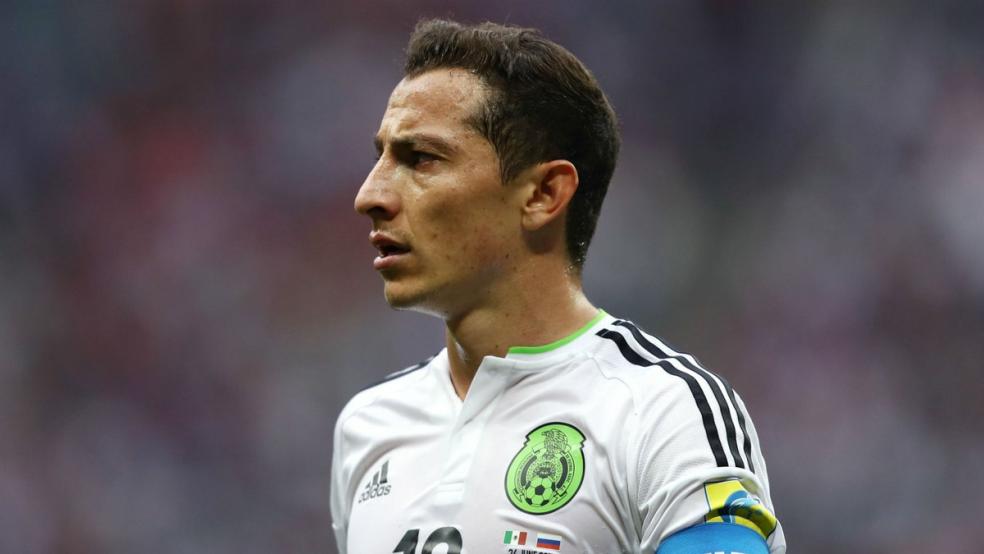 With three top 20 nations in World Cup Group F, at least one from Germany (#1), Mexico (#17) and Sweden (#19) is bound to suffer an acrimonious end in Russia. Nobody in their right mind believes it’ll be the defending champions, so it comes down to Mexico-Sweden.

The two nations will meet directly on June 27 in what will be the final group stage match. It’ll be fascinating to see how both teams deal with Germany and South Korea before their encounter.

As evidenced by Sweden’s gritty 1-0 and 0-0 results against Italy in their famous playoff victory, the Scandinavian country probably has the more realistic chance of salvaging a result against Germany.

Neither nation can afford a slip-up against South Korea, who boast the world’s most underrated footballer in Son Heung-min. The 25-year-old Tottenham attacker has again looked remarkably sharp in the Premier League, and his international tally of 20 goals in 61 matches should serve as a red flag for both Juan Carlos Osorio and Janne Andersson.

The likes of Emil Forsberg, Sebastian Larsson and quite possibly Zlatan Ibrahimovic will make a seventh straight trip to the Round of 16 for El Tri an extremely difficult task. 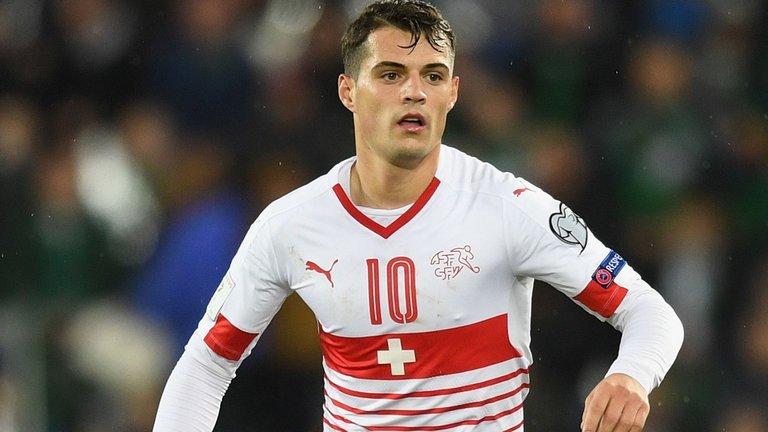 With a population size similar to that of Virginia, many will raise an eyebrow at seeing a top 10 ranking next to Switzerland. But there’s no denying the international quality of players like Xherdan Shaqiri (who’s in the midst of a career year with Stoke City), Arsenal’s Granit Xhaka and Juve’s Stephan Lichtsteiner.

They were trumped by Portugal in qualifying but contentiously handled a tricky playoff tie with Northern Ireland, and they’ll be the overwhelming favorites to finish runners-up in Group E behind Brazil.

But that’s just because everyone will mistakenly sleep on Costa Rica again. No one expects another quarterfinal run from Los Ticos, but the Central American side is one of the toughest outs in world football.

Real Madrid’s Keylor Navas is world-class, defender Francisco Calvo is probably the most underrated player in MLS and Bryan Ruiz does not age.

And the traditional group whipping boys, Serbia are the lowest ranked side in Group E, certainly aren’t that. After qualifying directly by finishing above Ireland, Wales and Austria, Nemanja Matic, Aleksandar Kolarov, Dusan Tadic and Aleksandar Mitrovic will be looking to transform Serbia into one of the tournament’s true dark horses. 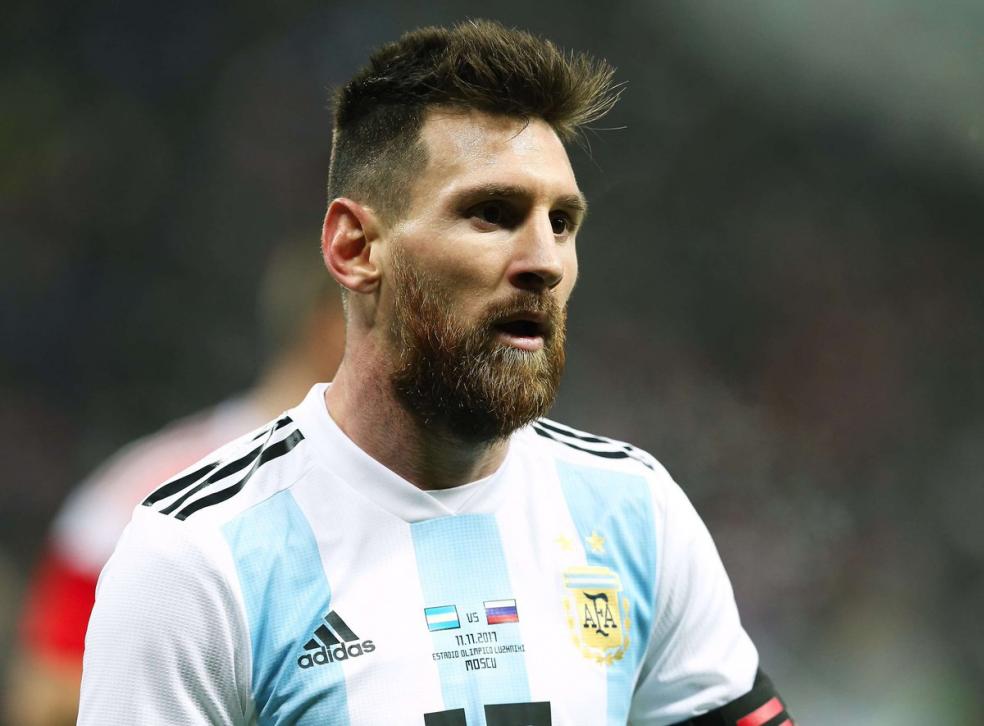 Unfortunately for Lionel Messi, this could certainly end tragically. As a general rule, the successes or struggles of the qualifying campaign should never be used as a barometer for the World Cup — once the tournament starts, past form goes out the window.

However, there’s no getting beyond the fact that this team is entirely overly reliant on Messi. Gerardo Martino couldn’t figure it out, Edgardo Bauza could come nowhere close to figuring it out and Jorge Sampaoli has yet to figure it out.

That’s probably because there’s no solution. Messi might never win a World Cup like Maradona, but Maradona’s supporting cast — especially in the midfield — was exceptionally stronger than Messi’s.

Without Messi, Argentina would not have qualified for Russia — they wouldn’t have even come close, and that’s the true quality of this side. Frankly, they were almost unwatchable in qualifying apart from the dazzling solo work of the world’s greatest.

The good news for Argentina is that one Messi is all you need. Just look at the 2014 World Cup and the 2016 Copa America — he can single-handedly lift Argentina to a final.

But in a group with upstarts Iceland, Croatia and their midfield quartet of Luka Modric-Ivan Rakitic-Ivan Perisic-Mateo Kovacic, and Nigeria, perhaps Africa’s strongest participant, the seemingly impossible scenario of Messi being sent packing before the knockout rounds really isn’t all that improbable.