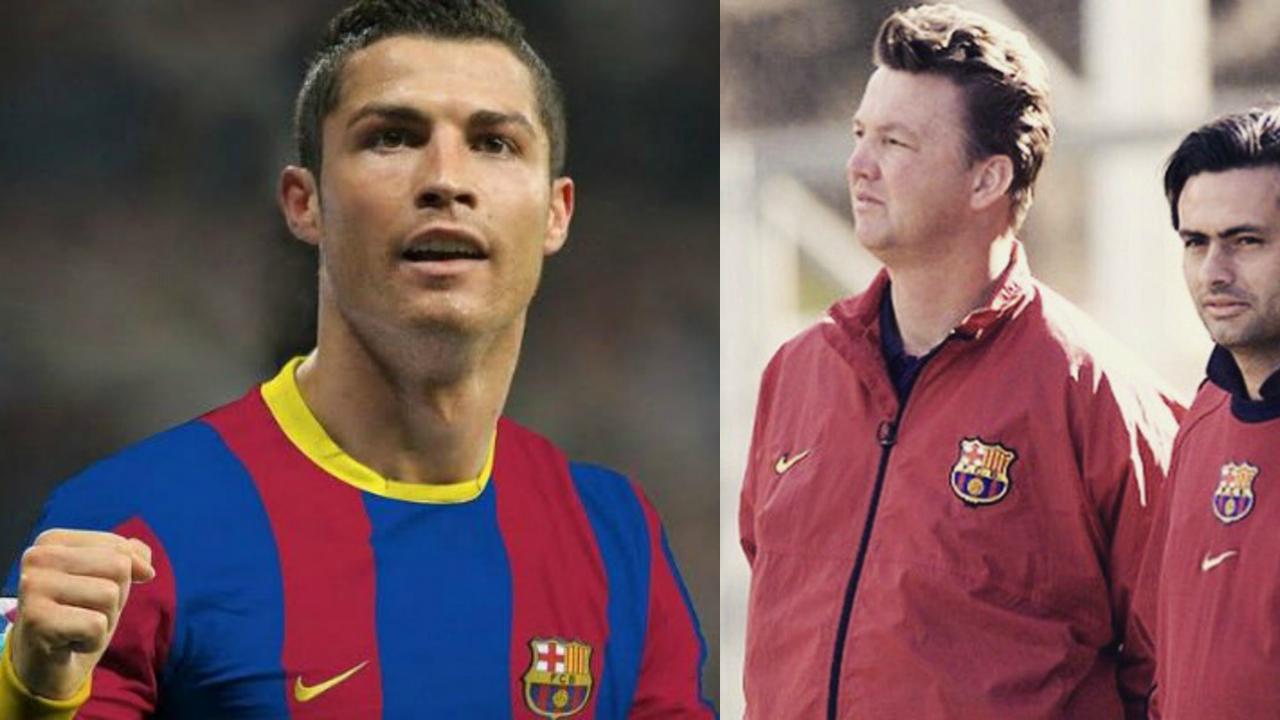 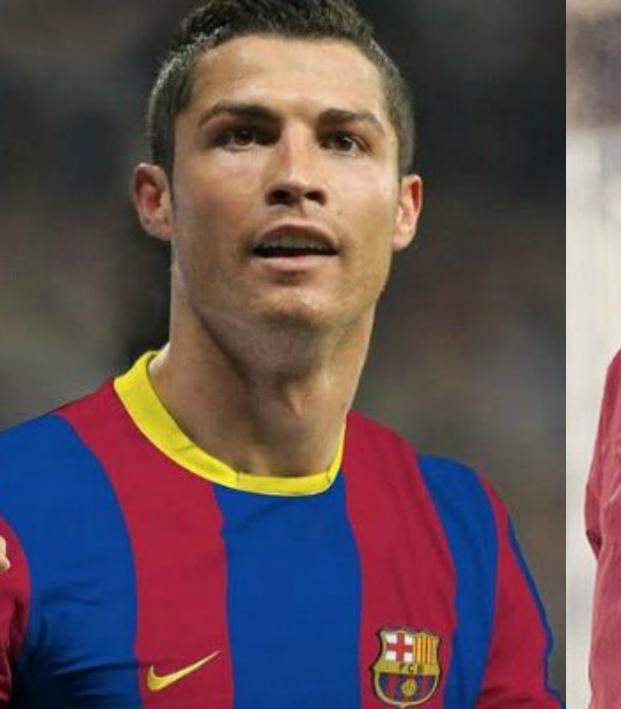 FC Barcelona are the darlings of club football. From the imperviously well-mannered Lionel Messi to their representational standing as “more than a club” for Catalanism, their playing style and history invites adulation from all corners of the globe.

However, Barcelona is not without its insidious side. These are the 10 terrible truths that Barcelona would prefer you didn’t know about.

1
They’re Selling the Naming Rights for the Camp Nou 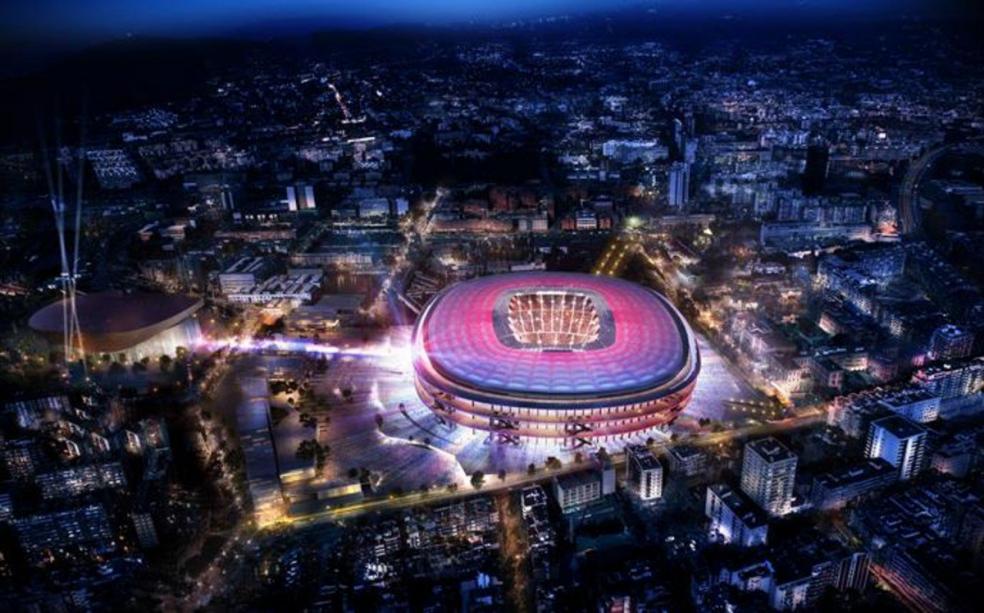 Barcelona are selling the naming rights for the Camp Nou.

The project will cost €600 million. To foot the cost for some of that bill, Barcelona are following the worldwide trend of selling partial naming rights for around €200 million. It’ll probably be something quite subtle, but it could also be something horrendous like Camp Qatar.

2
Everything Zlatan Ibrahimovic Has Ever Said About Barcelona 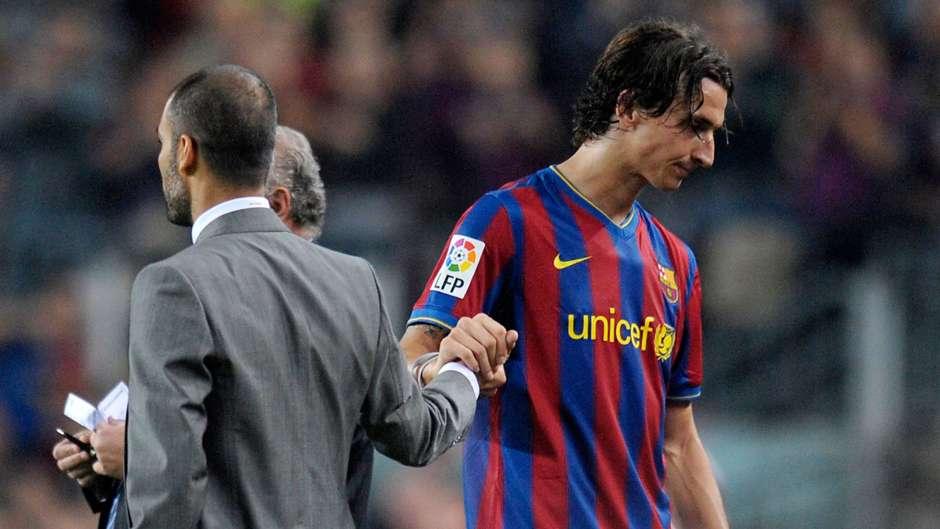 “I’d already got the impression that Barcelona was a little like being back at Ajax, it was like being back at school. None of the lads acted like superstars, which was strange. Messi, Xavi, Iniesta, the whole gang — they were like schoolboys. The best footballers in the world stood there with their heads bowed, and I didn’t understand any of it. It was ridiculous.” – Zlatan

"Guardiola was staring at me and I lost it. I thought, 'there is my enemy, scratching his bald head!' I yelled: 'You haven't got any b***s!' and worse than that I added: 'You can go to hell!' I completely lost it, and you might have expected Guardiola to say a few words in response, but he's a spineless coward." – Zlatan

3
The Barca Way of Playing? It's Dutch 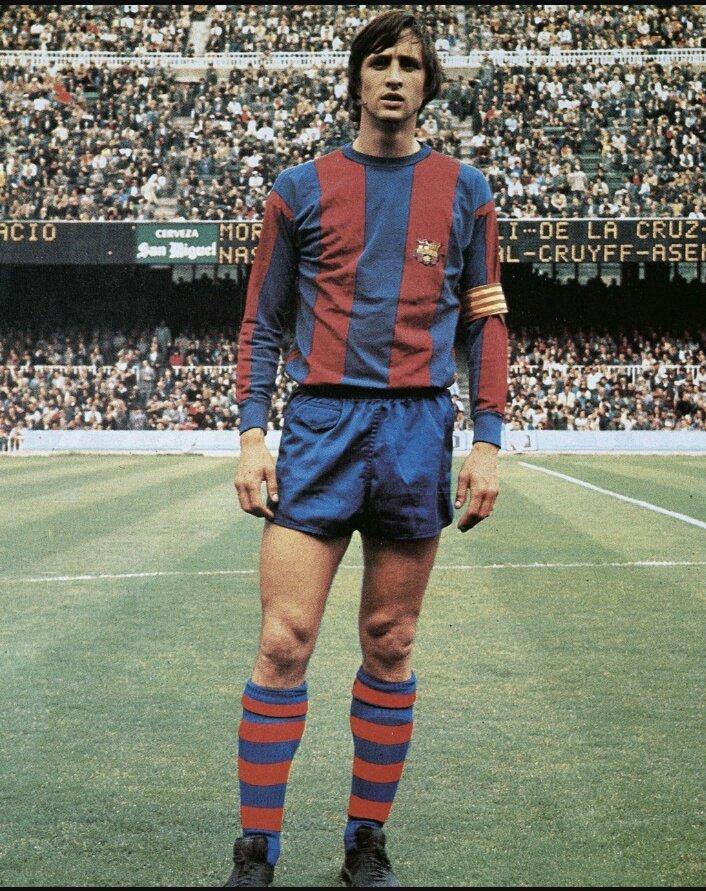 Barcelona owe everything to Johan Cruyff.

The influence of Dutch legend Johan Cruyff at Barcelona cannot be overstated. While tiki-taka became a vogue term during an extremely successful period for Barcelona and Spain, it’s the Dutch that pioneered the style decades previously.

Cruyff’s Barcelona sides of the late 80s and early 90s established the principles upon which managers like Frank Rijkaard and Pep Guardiola built upon. As Guardiola has said, Cruyff was the "most influential person" in the history of football. 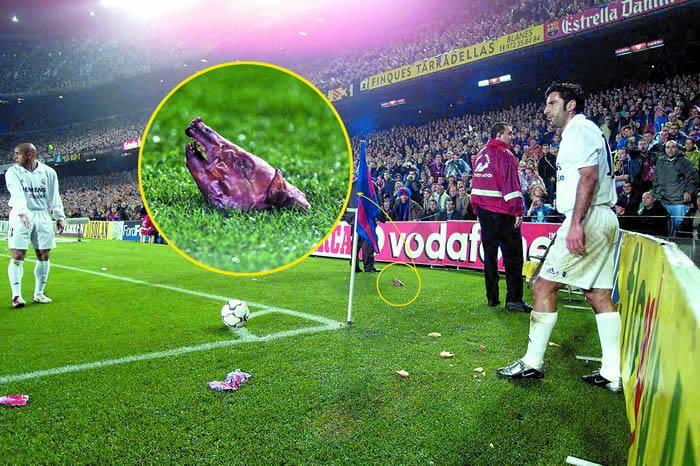 Luis Figo has a pig's head thrown at him.

The most controversial transfer between Barcelona and Real Madrid remains, and will forever remain, the betrayal of Luis Figo. Figo spent five hugely successful seasons with Barca, going so far as to captain the side.

He was a two-time La Liga champion and two-time Copa del Rey winner, but he then moved to Real for $60.1 million, shocking supporters. So disgusted were Barcelona fans that they threw a severed pig's head at him.

5
After 111 Years Without a Shirt Sponsor, They Sold Out to Qatar 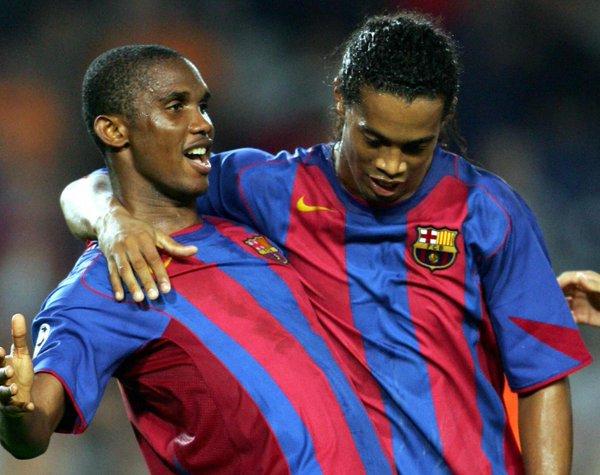 After 111 years of refusing to join the rest of the sellouts, Barcelona finally relented. For 111 years the Blaugrana colors went unsullied across the front of Barca’s kit, but then they signed a £125 million deal with the Qatar Foundation. The deal was the most lucrative in the history of football at the time, and it was controversially announced just eight days after Qatar had shockingly won the right to stage the 2022 World Cup. 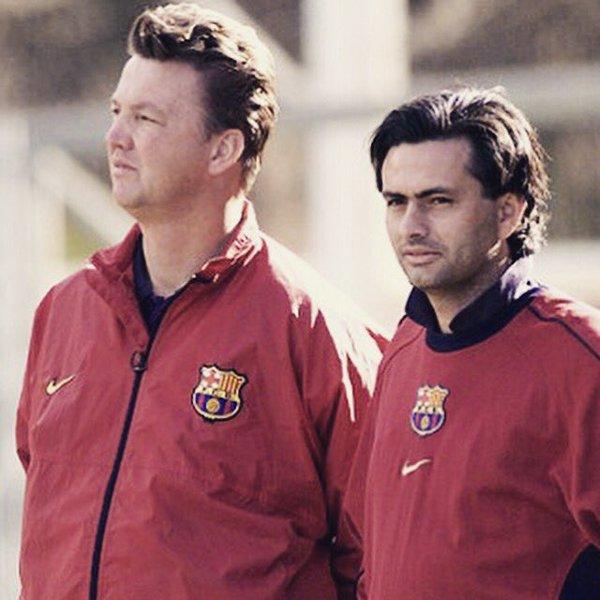 Louis van Gaal and Jose Mourinho worked together at Barca.

Louis van Gaal’s first stint with Barcelona, between 1997 and 2000, was successful. He won two La Liga titles and the Copa del Rey. However, he left acrimoniously after losing the league title to Deportivo de La Coruna and clashing with players who he felt weren't respecting his decisions.

His second stint was an abomination, he left with the club only three points above the relegation zone.

Jose "The Translator" Mourinho worked at Barca under LvG. He is essentially "He-Who-Must-Not-Be-Named" at the club. 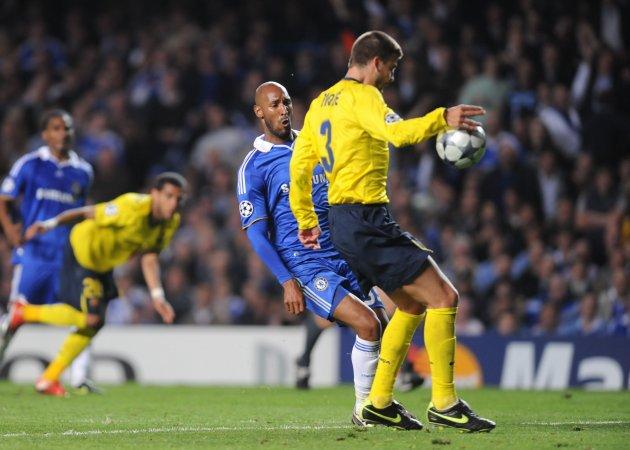 It's a fact that to triumph in the Champions League you need both an extremely talented squad and a bit of luck. Barcelona's luck teetered on the brink of conspiracy after three acrimonious semifinal victories in just over five years. Against AC Milan in 2006, Barcelona went through after Andriy Shevchenko had a goal disallowed because Carles Puyol fell on his face for no reason. 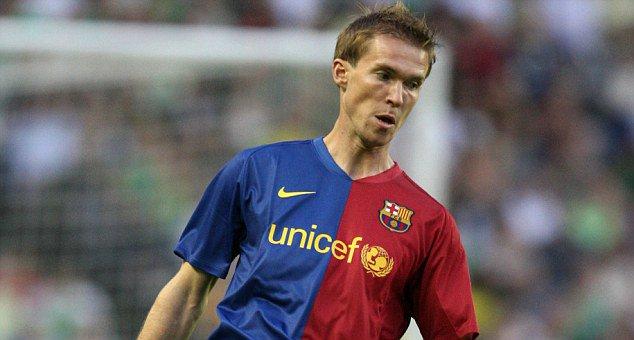 Alexander Hleb spent three seasons at Arsenal where Arsene Wenger imparted all of his secret footballing knowledge to him under the condition that he stay. However, Hleb used his status as one of the game’s brightest young attacking talents to abscond to Barcelona for €17 million. At Barcelona, he did jack s***, scoring zero goals in 36 appearances.

He joined Stuttgart on loan and never again appeared for Barca. 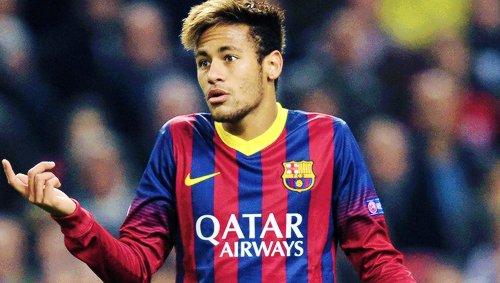 The issues behind Neymar's transfer refuse to go away.

And Neymar’s 2013 transfer to Barca? The fee has long been a subject of debate and scrutiny. On September 23rd, Spain’s national court reopened the case amidst claims of tax evasion, corruption and unsavory business tactics. 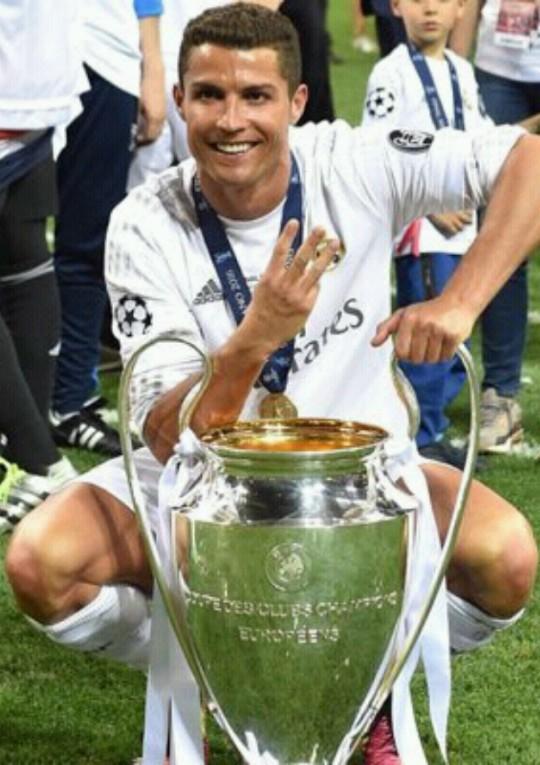 Cristiano Ronaldo is the consumate champion.

BUT NOT THE COPA DEL REY!!