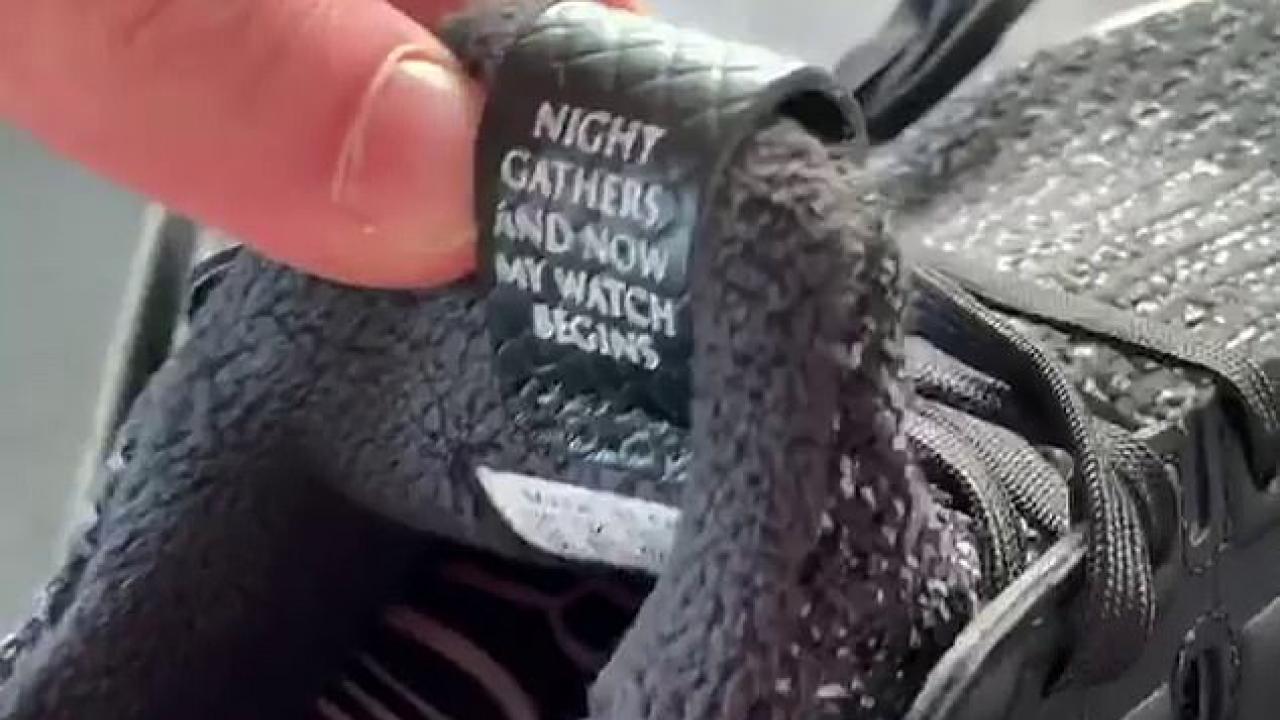 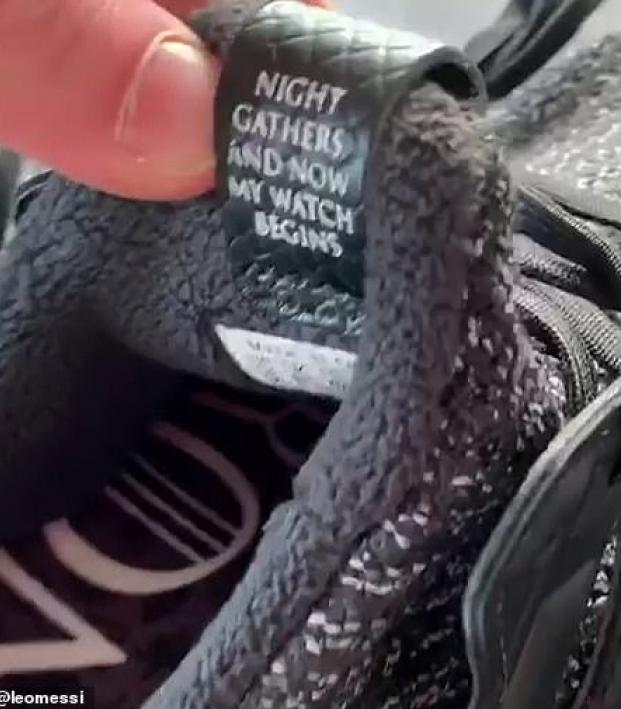 All Hail His Grace, Lionel Messi, First Of His Name, King Of Football, Lord Of The Universe And Protector Of Barcelona

Winter is coming April 14 when the greatest show of all time returns for its eighth and final season. What better way to advertise the upcoming finale than giving a pair of Game of Thrones customized adidas trainers to one of the greatest football players of all time, Lionel Messi.

Messi getting hooked up with the Game of Thrones Ultra Boost pic.twitter.com/lUr4JDxeTp

The King of Football showed off his three new pairs of kicks after adidas released the Game of Thrones-inspired sneakers. Hopefully this is a hint that Messi will make a cameo in the upcoming season because Jon Snow could use all the help he can get saving the North.