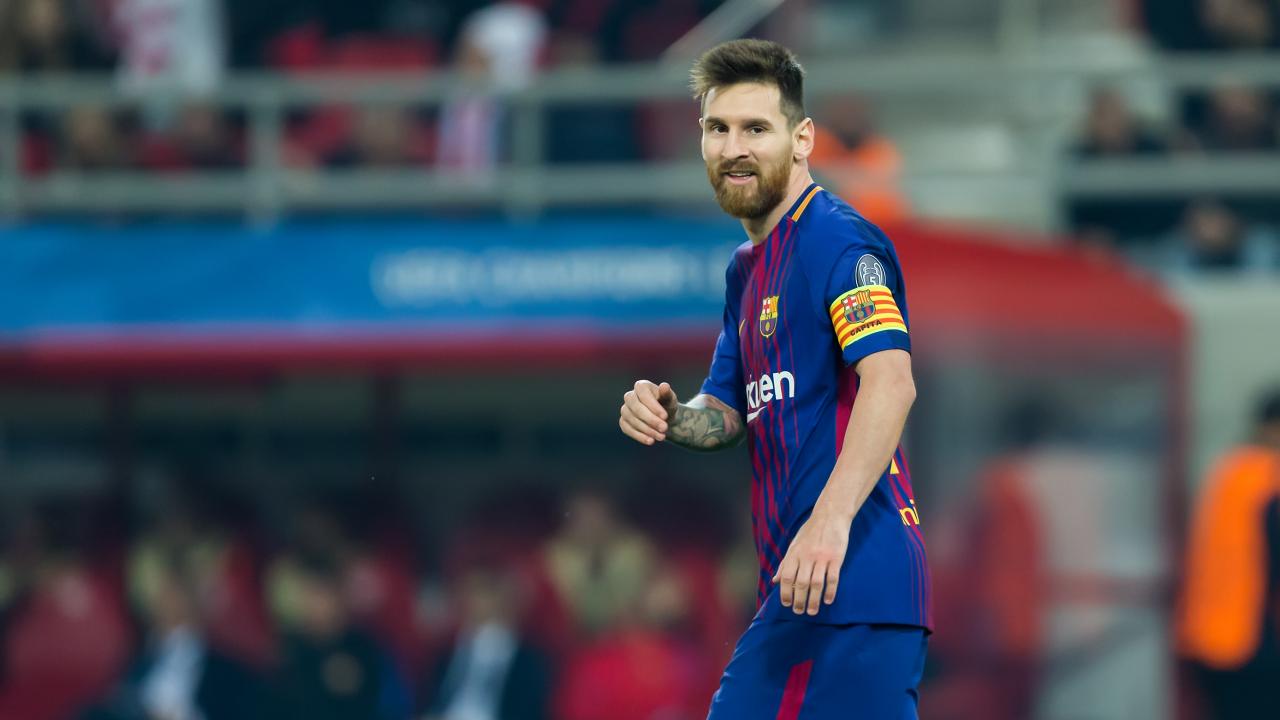 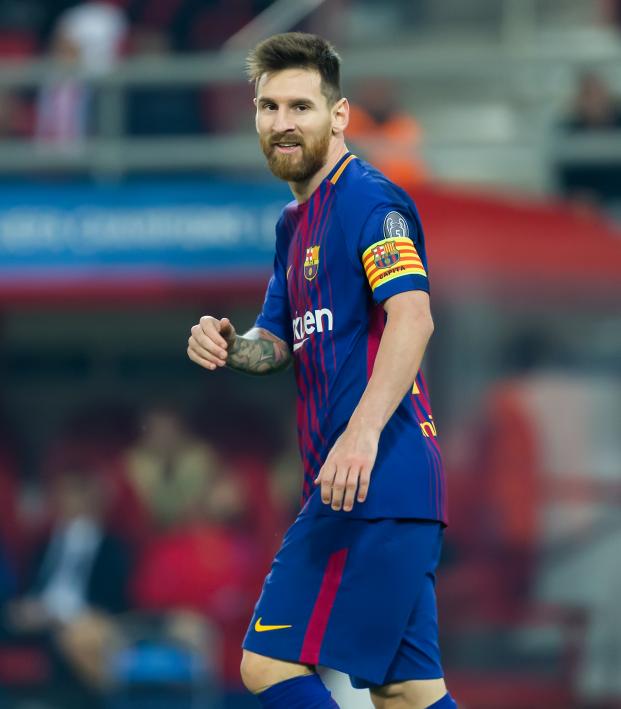 Eight Reasons You Should Be Psyched For The Start Of LaLiga

Who’s ready for LaLiga?! While everyone (and I will not lie, I was one of those people) was stoked for the return of the Premier League last weekend, you should be equally as excited for LaLiga’s return! Yes, the games are on the beIN network, but LaLiga from top to bottom is probably the best league in the world.

But if you’re looking for more reasons to get hyped on the season, then look no further!

#1: Duh, Lionel Messi And The Rest Of Barcelona

So it may seem pretty obvious. But in case you didn’t know, Lionel Messi ranked first in five pretty important categories after the conclusion of the 17-18 season. Those five categories: goals, assists, shots, chances created and successful dribbles. So if La Pulga doesn’t get you going for LaLiga, then the rest of his teammates should. Coutinho, Suarez, Dembele, Busquets, Malcolm, Pique and company will surely do amazing things. So just watch and enjoy the ride.

So everyone is probably counting the rest of LaLiga out. But I’m here to tell you that Atletico Madrid is not going to let Barcelona run away with this thing. I love, love, love the addition of Thomas Lemar and I think the Frenchman will link up with fellow Frenchie, Antoine Griezmann, and Diego Costa in bundles. No need to worry about their defense, it’s stout. And to the haters that say Atletico Madrid is boring, go send your Real Madrid shirt to the cleaners.

#3: What In The World Is Real Madrid Going To Do?

Life post Cristiano Ronaldo has begun! Real Madrid obviously can’t serve the ball into a soaring, always-in-the-right-place-at-the-right-time Ronaldo any more. So, it will be interesting to see what new manager Julen Lopetegui will do. Maybe Gareth Bale finally become’s the man for Los Blancos instead of living on the injury list. Or maybe youngster Vinicius Jr. will get thrusted into the XI and provide highlight after highlight. Either way, Real Madrid is Real Madrid. So they’ll be a good story to watch.

#4: Valencia Is Going To Be Fun This Year

Now listen, Valencia isn't going to win LaLiga. But they’ve signed Michy Batshuayi on loan, Geoffrey Kondogbia from Inter Milan and even got a Cristiano on their team! The talented right back from Sporting, Cristiano Piccini, signed with Los Murciélagos. Valencia is a club with a lot of history and after a couple of down seasons is back in the Champions League. Manager Marcelino has his team playing an entertaining brand of soccer and let's notforget to mention they have one of the coolest stadiums in LaLiga: Mestalla.

#5: The Wildness That Is Real Betis

Only four teams scored more goals than Real Betis last year. And I don’t thank any had crazier score lines (6-3, 4-4, to name a couple) than the Béticos. They also signed Portuguese lad William Carvalho and Mr. Takashi Inui! You remember him, don’t you?

Our Goal of the Day is Takashi Inui's absolute stunner  pic.twitter.com/rLiKBwgJbw

Nike does the ball for all the major leagues in Europe except the Bundesliga, because there is no way in hell the premier league in Germany are going to go with anything other than adidas as their match ball. The new ball Nike made for the Premier League, LaLiga, Serie A and Ligue One is the new Merlin ball! As Nike says, it has “advanced design, eye-catching colours and, for the first time, All Conditions Control (ACC) technology, which ensures optimal touch and control in all weather conditions.” We got our hands on the ball thanks to LaLiga and let me tell you, #LaLigaSantanderIsBack! Check out the ball up close!

#7: Look at all these crazy goals from last season!

First and foremost, I had the opportunity to go to Villarreal’s stadium and let me tell you, it is awesome. It’s called Estadio de la Cerámica. It’s a cool and quaint 25,000ish-person stadium that bleeds character. Not only that, but Villarreal has finished fourth and fifth twice in the last three LaLiga seasons. They believe in their system and don’t rely heavily on outside transfers. Their youth system is a big part of what they do and it’s working. And now they have Santi Cazorla!