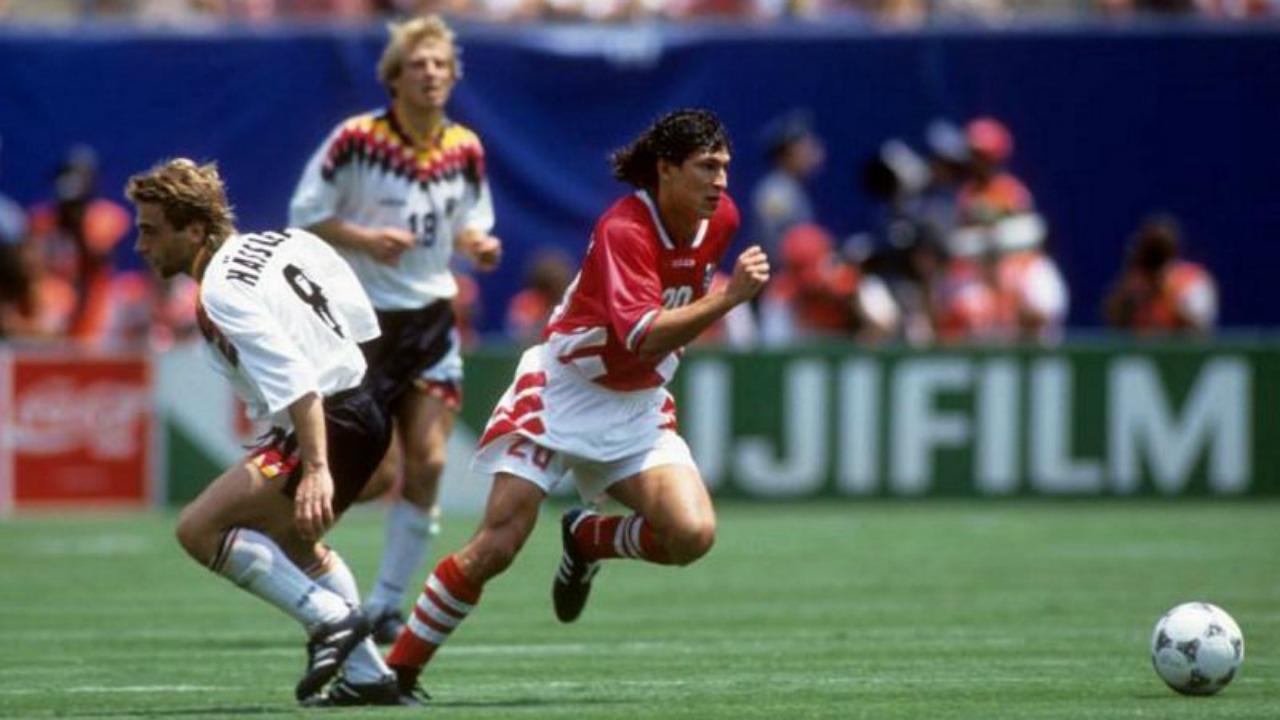 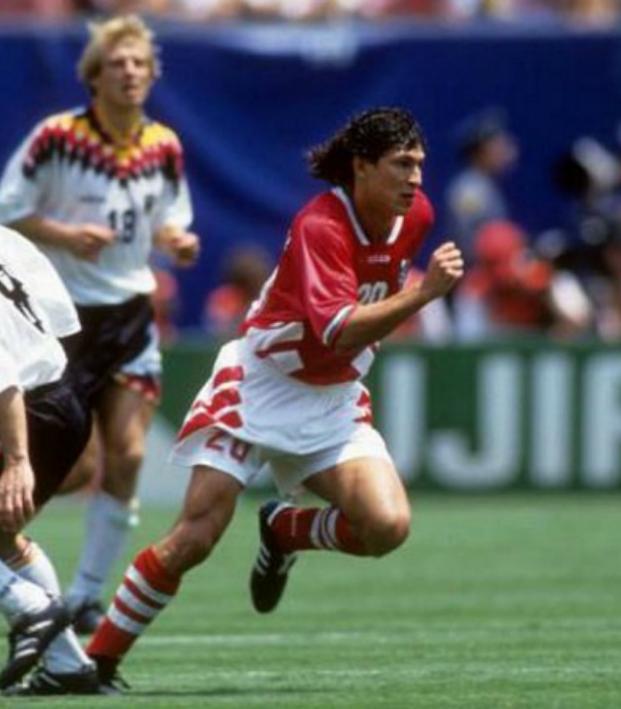 You Don't Know This Man, But His Highlight Reel Will Change Your Life

In the history of the FIFA World Cup, 24 different nations have achieved a top four finish. Can you name all of them? TIME'S UP.

It’s difficult, especially when factoring in sides like the United States (3rd place in 1930) and South Korea (4th in 2002). Another country that could certainly slip your memory in this category is Bulgaria.

Currently the world’s 54th ranked side, Bulgaria hasn’t qualified for a major international tournament since the 2004 European Championship, when they finished 16th out of 16 competing nations. But it wasn’t always like this for the Лъвовете (that's how you say Lions).

It was at the 1994 World Cup in the United States where Bulgaria reached their pinnacle, defeating Greece, Argentina, Mexico and Germany on their way to a fourth place finish.

That side was led by forward Hristo Stoichkov, the player widely considered the greatest Bulgarian footballer of all-time. He was awarded the tournament’s Golden Boot for scoring six goals and the Bronze Ball as the tournament’s third best player, behind Brazil’s Romario and Italy’s Roberto Baggio.

Stoichkov’s exploits with Barcelona (five La Liga titles and one Champions League crown) and his 1994 Ballon d’Or secured his legacy. And so while Stoichkov is fondly remembered as the leader of Bulgaria’s “Golden Generation,” the Barcelona legend was greatly aided by attacking midfielder Krasimir Balakov — the only other Bulgarian named to the ’94 World Cup All-Star Team.

He was really good at football.

Balakov was capped 92 times and scored 16 international goals, but having spent his club career with Bulgaria’s Etar, Portugal’s Sporting and Germany’s VfB Stuttgart, his legend hasn’t grown quite like Stoichkov’s since retirement.

It’s a shame because this guy could certainly ball, and his free kick repertoire is absolutely breathtaking.