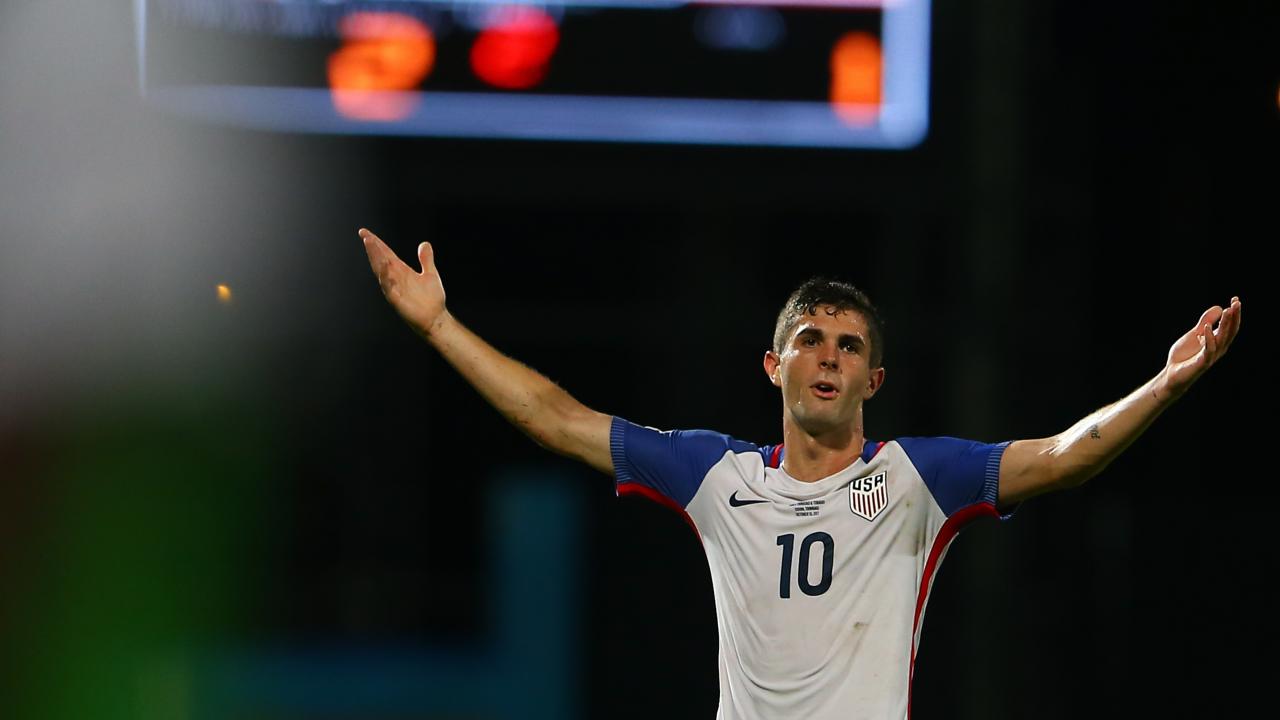 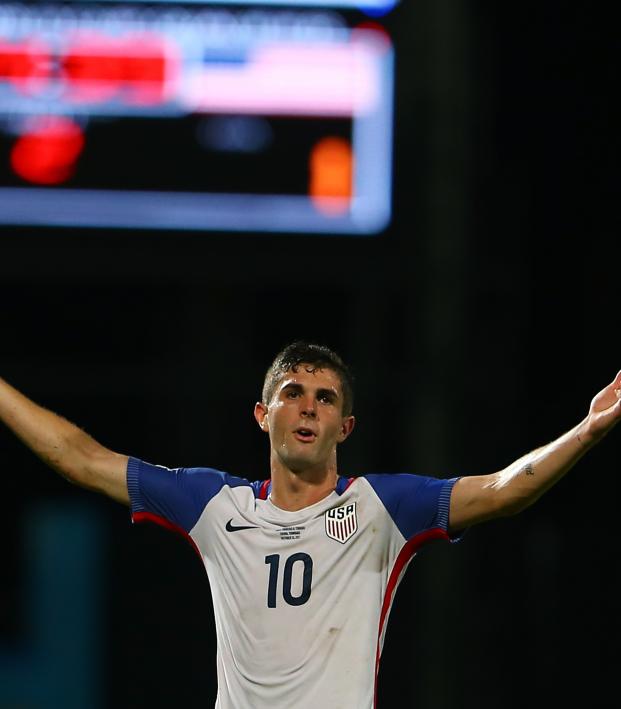 Disgraced former USMNT manager Jürgen Klinsmann has doubled down on his belief that he had the nation “in a good place” and on track for “the final four” at the 2018 World Cup despite his final game in charge — a 4-0 defeat to Costa Rica in San José — echoing through time as the second-most abject, clueless performance in the history of the program (the nadir being that night in Couva).

How does Klinsmann countenance advancing to the World Cup semis with the bleak reality of that Costa Rica defeat and the fact that he allowed Mexico to achieve its first favorable result on U.S. soil in World Cup qualifying since 1972?

Because we advanced from the group of death at the 2014 World Cup and finished fourth at the Copa América Centenario, of course! Obviously those achievements are a poor barometer for future success and reflected the end of a cycle rather than a point in the process, but that’s what happens when you practice bullish historical revisionism: large gaps of time defined by abysmal failure fade from memory and are replaced by only the good times.

To be fair, Klinsmann is being smart here. It’s been 1,150 days since the defeat that cost him his job. With regards to the general populace, the men’s program lingers in the memory through Tim Howard’s 16 saves against Belgium (Klinsmann didn’t want to start Howard in that match) and the failure to qualify for Russia defined by the Trinidad and Tobago defeat. With regards to the collapse of the program, he’s almost now blameless.

“So what happened now the last two or three years is very sad,” Klinsmann told ESPN in an exclusive interview. “It’s really sad because the team belonged (in) Russia. They belonged in the World Cup. The qualification was pretty much done and then it happened, the big disaster in Trinidad which no one could ever have imagined.

“As I said, I’d take that team in Russia to the final eight, maybe even the final four because there was a building block there and there was a plan for it and the plan got interrupted and it got even more interrupted when the U.S. didn’t qualify for Russia.”

There are certainly veritable truths here. Trinidad was a disaster. There’s now a lack of belief and enthusiasm. Any notion of a plan (if there really was one) was eviscerated by missing out on Russia 2018.

But Klinsmann’s inability to shoulder any blame or responsibility whatsoever speaks exactly to the “lack of leadership” that began under his stewardship. There’s no accountability in Klinsmann’s eternal optimism. It’s all deflection because he’s seemingly incapable of asking himself what share he has in the program’s confusion and ennui.

We’ll never know what the “building block” or “plan” for the World Cup was. We can only assume it was Julian Green’s transformation into Raheem Sterling. What we’re left with is memories of the Michael Bradley-Jermaine Jones midfield axis versus Costa Rica producing a style of play to rival that of 2019 FC Cincinnati.

Jermaine Jones playing himself off the USMNT vs. Costa Rica.

Klinsmann is now manager of Bundesliga side Hertha Berlin, a club targeting success following the recent financial backing of German entrepreneur Lars Windhorst. He’s recorded two wins, two draws and one defeat since being appointed on Nov. 27, and if you fancy seeing his management style again, circle your calendar for Sunday, Jan. 19 — that’s when Hertha hosts Bayern Munich at the Olympiastadion.

Klinsmann managed Bayern for less than a year back in 2008-09 before being fired with a record of 25 wins, nine draws and 10 defeats across all competitions. Captain Phillip Lahm would later reveal that Klinsmann’s tenure was recognized by Bayern players as a failure after only six weeks.

“We almost only worked on fitness in training,” said Lahm in his autobiography. “Tactical issues were only dealt with briefly. We players had to meet independently before games to sort out how we wanted to play.”