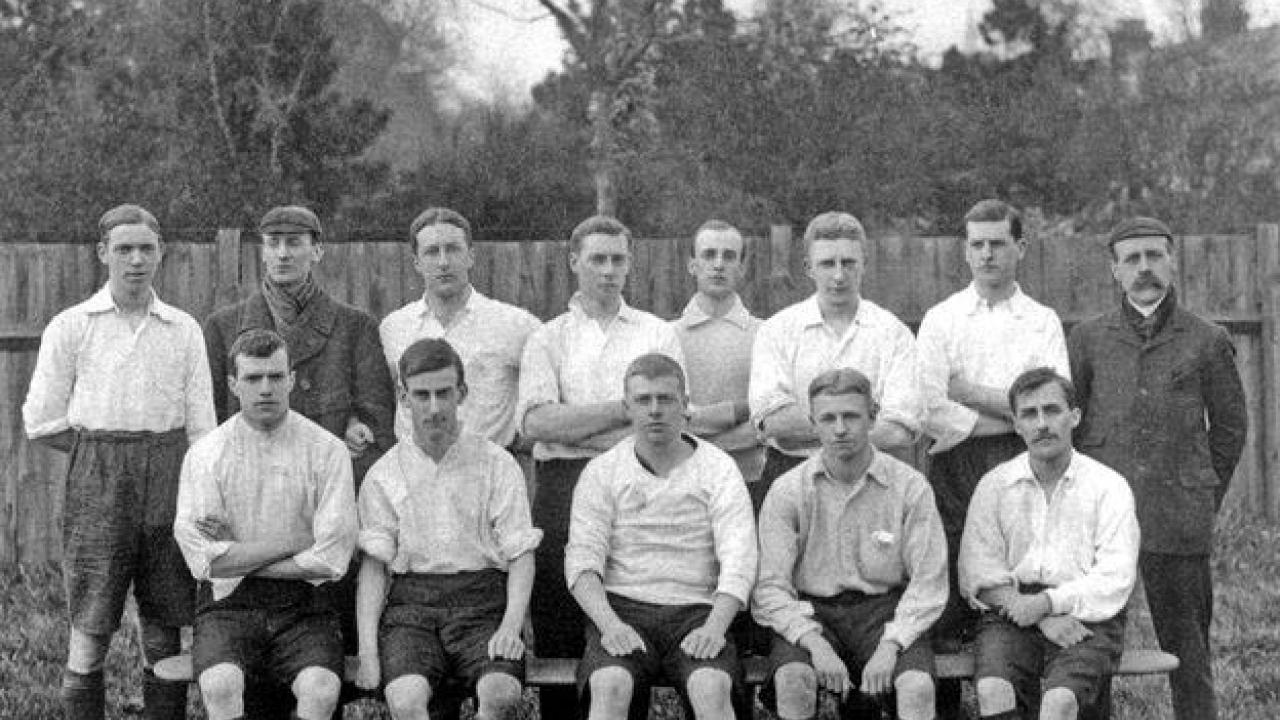 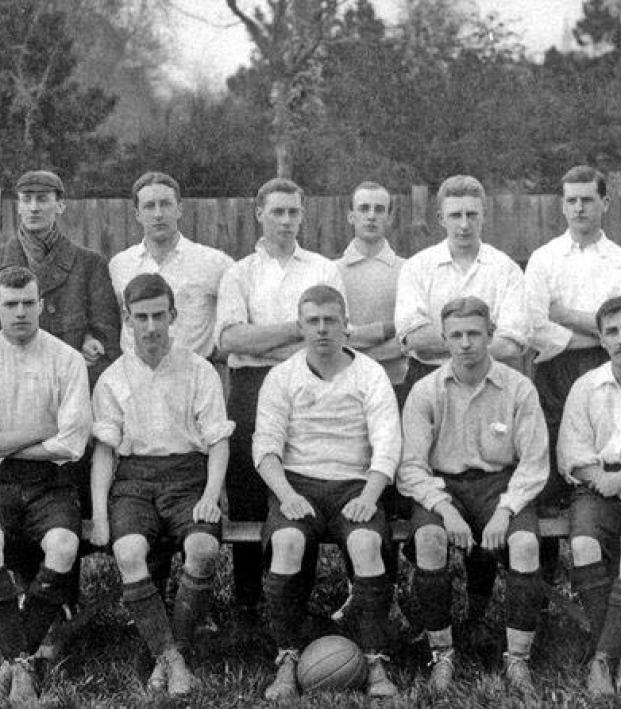 How Was Soccer Invented And Then Modernized?

A sports aficionado, especially in the world of soccer, knows the beautiful game tracks back at least 150 years. English fans argue that the game started in their home country, and at least the establishment of the modern game did arise there, but how was soccer invented and does the sport we call soccer (or football, chill out) really belong to England?

How Was Soccer Invented?

Really, it depends on what your definition of “football” really is. By today’s standards, football is a game where players try to advance a ball into the opponent's side of the field and the overall objective is to score on your opponent's goal. There are records of games similar to this earlier than the 19th century and outside of England.

In ancient Greece, a ball game called Episkyros was played, wherein a team of 12-14 players would attempt to play a ball over the heads of their opponent and force the ball and the other team behind the white line behind them. In the Roman Empire, they played a similar game called Harpastum.

Both games were similar to rugby as you could use your hands, and they were violent games.

It was a game involving kicking a ball into a net between two goal posts in the middle of a field or court. No player was allowed to use his or her hands but could use any part of their body. The game usually had anywhere from 12-16 players. Cuju became a popular game among the aristocracy, and nobles even had Cuju courts in the backyard of their estates. At one point, a Cuju league was developed allowing professional players and was played in front of the Han Emperor in celebration of events.

During the Song Dynasty, the game was less focused on scoring goals and more about personal development of skills, and the scoring system of the game focused around fouls. If a pass wasn’t good enough to reach a teammate or a ball was played too far out of the field, your team would lose points. Basically, the team with the most fouls by the end of the game would lose.

Cuju is recognized by FIFA as the first form of the game with set rules.

Japan was inspired by Cuju and played a game called Kemari, in which several players stood in a circle and kicked the ball in the air, not letting it hit the ground. Does that sound familiar?

In Mesoamerica, the Mayans played a ball game in which two teams play in a large court with two walls on either side. The objective was to move the ball between the teams using the right hip, arm and elbow, and to score the ball had to be played through a small hoop on either wall.

The Aztecs played a similar game.

Where does England come in? Well, one could say the English developed the modern version of football.

England had its own early versions of the game, like the violent mob football. Mob football would have ball, usually an animal bladder, started in the midpoint between two towns. Hordes of people from both towns would try to get the ball past the opposing town’s church to win. The rules were basically that anything goes except for murder. It took a few hundred years, and frequent football bans by English kings, for the game to finally evolve into something that wasn’t mob-oriented or violent.

English Public Schools, which were actually private schools, frequently played football and each school tended to draft its own rules. The invention of the railroad as well as an idea of keeping the youth fit allowed for schools to play each other more often.

The early version of modern football was basically a player dribbling toward goal, with teammates surrounding or behind to pick up a loose ball.

The world's first and oldest football club is Sheffield FC, which was also the first side to be playing “scientific football” focusing on cooperation and passing the ball instead of just dribbling.

Football began to further modernize with the drafting of the Cambridge and Sheffield rules. Cambridge rules allowed for the use of hands and even had an offside rule. The Cambridge rules didn’t do much outside of the schoolyard games.

The Sheffield rules were a newly drafted version that created corner kicks, free kicks and handballs and eventually became the dominant rules as the north and south of England eventually created full professional leagues.

How was soccer invented? Through violence, recreation and time. England modernized and organized the game and helped make it into what is today.

For more on how the game modernized, check out our story on 22 incredible rule changes since 1863.