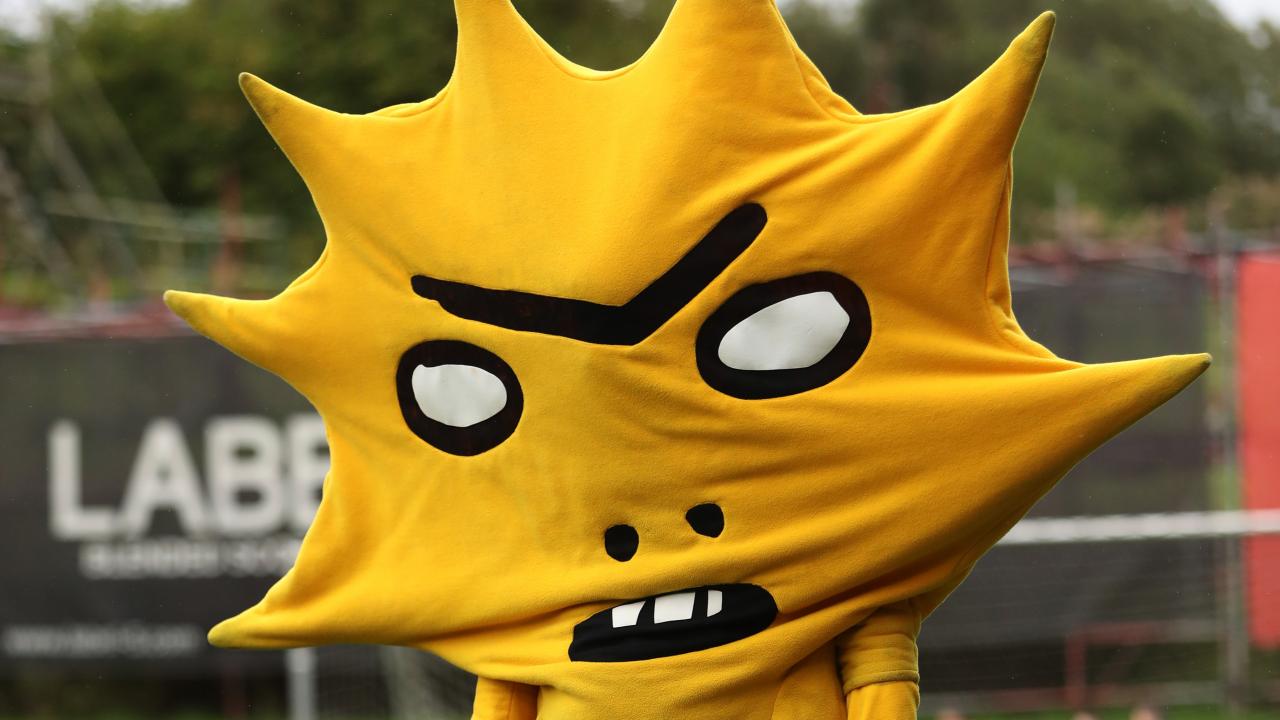 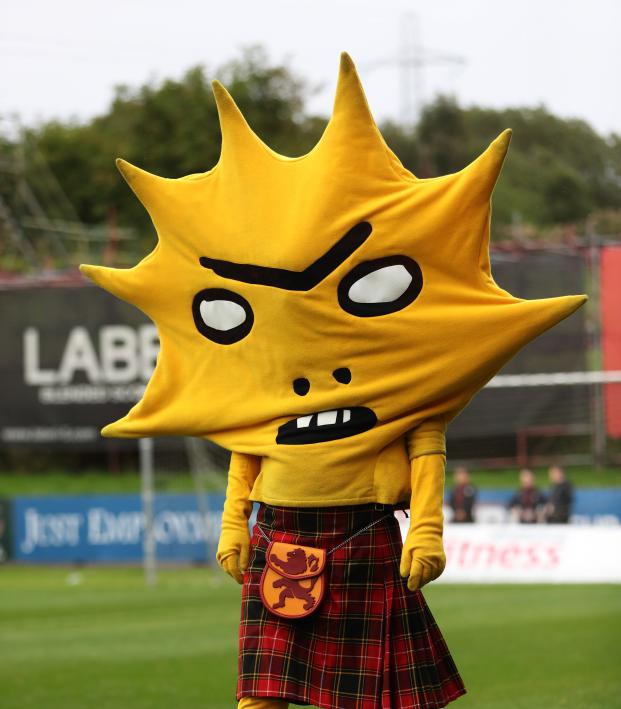 5 Ways Coronavirus Could Change Soccer For The Better

With the K League and Bundesliga nearing their respective returns and players flocking to team training facilities across the world for individual exercise, what you see there is a glimmer of light breaking through the darkness. But as Samwise Gamgee once pondered, how can the world go back to the way it was when so much bad has happened?

Maybe, with the passing of this shadow and the breaking of a new day, there’ll be some good that comes from it all — a clearer vision of what’s worth fighting for alongside a realization that we should forever wash our hands of some godawful things.

How Coronavirus Could Change Soccer For The Better

#1. The End of Meaningless Competitions

The cards have already begun to fall. With the club schedule needing a massive realignment and international competitions postponed for at least a year, the parasitic growth of tournaments entirely devoid of purpose — apart from greed and brand propaganda — is at an end.

The first to fall was FIFA’s dream of a revamped 2021 Club World Cup. Gianni Infantino spent years drumming up his expanded 24-team competition in China while scouring the planet for the most attractive broadcast and sponsor deals.

Set to be played across eight cities in 18 days between June and July, the tournament has been postponed until 2022 or 2023, but hopefully it dies altogether.

Last month, the summer’s “premier” club competition — the International Champions Cup — also announced that it’d be “unfeasible” come June. Fans will now have to find something else to do with $150 besides spending it on watching Georges-Kévin Nkoudou reveal himself as a Tottenham player.

And while there’s been no update concerning the 2020 Leagues Cup — a competition so absurd that Cruz Azul won it last time — it’d be shocking to see MLS and Liga MX teams come together on July 21-22 for the Round of 16.

The Bundesliga’s plan for essential game-day staffing calls for 332 people, none of whom are mascots, ... although it would be something to see them performing for an audience of none.

But really, if anyone tries to tell you “the untold story” of Gunnersaurus or Cyril the Swan or they want to show this photo of Partick Thistle’s Kingsley, politely tell them to go to hell and to take their merchandising with them.

The Bolton fans' reaction was more than fair...

On Friday, South Korea’s K League becomes the highest profile competition to resume play. There will be a number of health checks and hygiene measures enforced, including temperature readings ahead of each match and the absence of pregame handshakes.

Also, the league wants players to avoid celebrating goals with teammates, communicating at close quarters (screaming in the referee’s face) and the excessive discharge of spital and snot.

Obviously you can never fully eradicate bodily fluids from the game, so players will be forced to improve both their accuracy and their freightage less they fall foul of the new excessive ejectile laws.

Trades — so common in American sports — are good fun. You want what the other team has, they want what you have, you exchange wants and then years down the line you analyze who got the better deal. This is a lot more enjoyable and sporting than PSG giving you $25 million for Yohan Cabaye and then Mike Ashley pockets it all.

While Serie A has been known to enjoy a swap deal, it’s time for the Premier League, LaLiga and Bundesliga to follow suit. Atlético’s Thomas Partey to Arsenal in exchange for Alexandre Lacazette? Do it. Paul Pogba to Juventus for Aaron Ramsey? Another Ed Woodward masterstroke. Philippe Coutinho, Ousmane Dembélé, Samuel Umtiti and Arthur Melo for Neymar? If Messi says so.

There’s something very MLB about the MLS regular season. While baseball achieves its endless summer of careless afternoons at the ballpark by playing 162 games, MLS creates something similar by playing 34 matches while guaranteeing a spot in the playoffs to over half the teams.

When coupled with the absence of relegation, there’s a distinct lack of drama when a record of 11 wins, 11 losses and 12 draws still qualifies you for lifting the Cup.

Players have now just returned to team training facilities for individual workouts, and Seattle midfielder Cristian Roldan said that they'll “probably have about three weeks to a month to prepare for the season.”

So the 2020 MLS campaign is obviously going to have an abridged regular season, and maybe this’ll serve as inspiration for slight adjustments going forward. It won’t hurt to welcome Austin, Charlotte, Sacramento and St. Louis into the league to drive down the percentage of playoff teams, but what I’m really trying to say is let’s relegate whoever wins the Anthony Precourt Memorial Wooden Spoon.