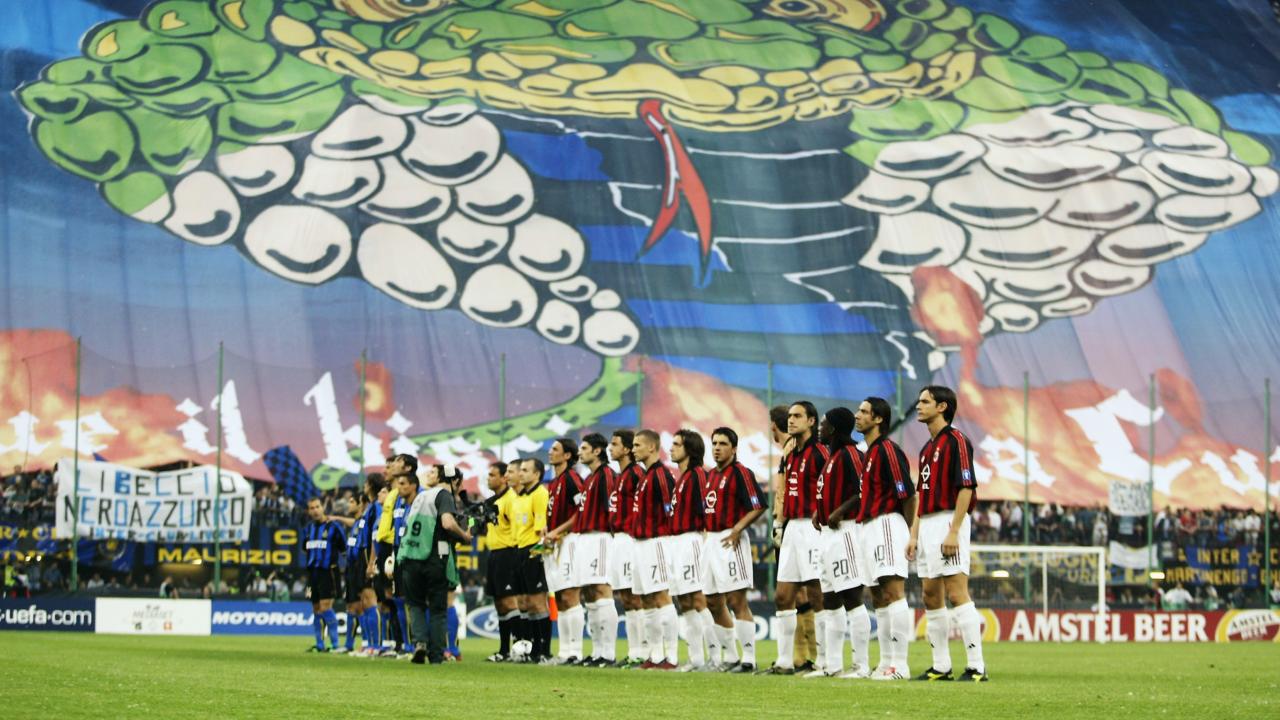 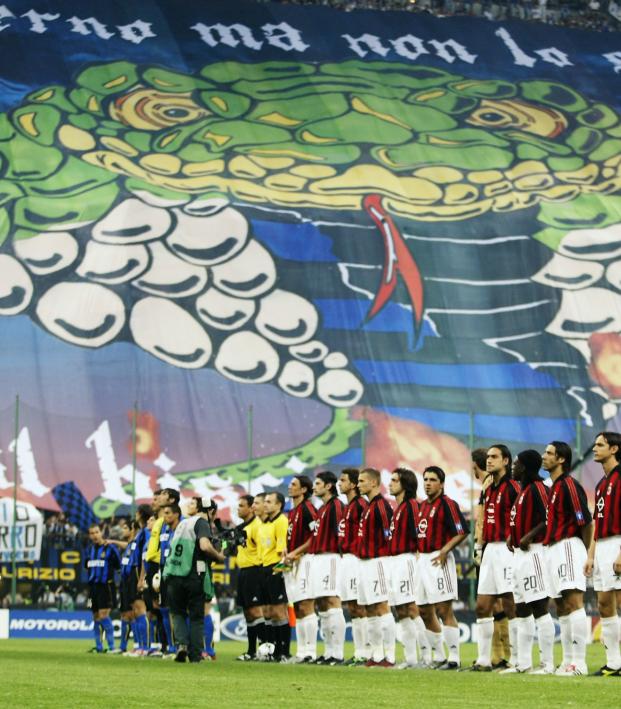 The Champions League knockout rounds after the group stages are played over two legs — one home and one away. The team with the most goals over the two legs is the winner and goes through to the next round.

If the teams are level on aggregate score by the end of both 90-minute matches, the team with the most goals scored away from home advances. If both teams are tied with an equal number of away goals, the teams play 30 minutes of extra time. In that extra time, the away-goals rule is still in effect and therefore gives the away team the slight advantage by getting more time to score an away goal. On the other hand, it gives the home team the advantage of playing at home for another 30 minutes.

The final is the only single match played in the knockout rounds and does not feature this rule as it is played on neutral ground.

The away goals rule was first introduced to the Champions League in 1955-1956 as a way to reward teams for travel days as well as making a more interesting way of playing out ties away from neutral grounds.

Nowadays, the away goals rule is used as a way of making teams play more aggressively, that way if the away team does score a few goals that could end up tying an aggregate score or going ahead, it ensures that they will have control of the tie.

The rule has done its part to not only make the two-legged ties more interesting but to give the away teams the feeling that everything is still to play for if they go a goal or two down in the first leg. We’ve seen very entertaining turnarounds this season with Ajax and Manchester United, both of which played more aggressively in the second away leg and were rewarded.

How Champions League scoring works is pretty straightforward, but there is a challenge with the rule.

For example, what if two teams that share the same stadium play each other? This happened in the 2003 semifinals, when Inter Milan and AC Milan played each other, both at their home San Siro. The first leg ended 0-0 with AC Milan the home side. The second leg finished 1-1 with AC Milan, now the away side, advancing to the final on away goals.

How is that fair? Well, the home sides for each leg get to sell more tickets than the away team. Therefore, more home fans for the home side at a shared stadium technically means you’re playing at home.

Whether you like how Champions League scoring works or not, it’s been a mainstay in the Champions League and the Europa League for quite some time. There have been rumors that UEFA abolishing the away-goals rule at some point in the future, but nothing has been confirmed.

Champions League scoring may not be like a domestic league, but it shouldn't be anyway.