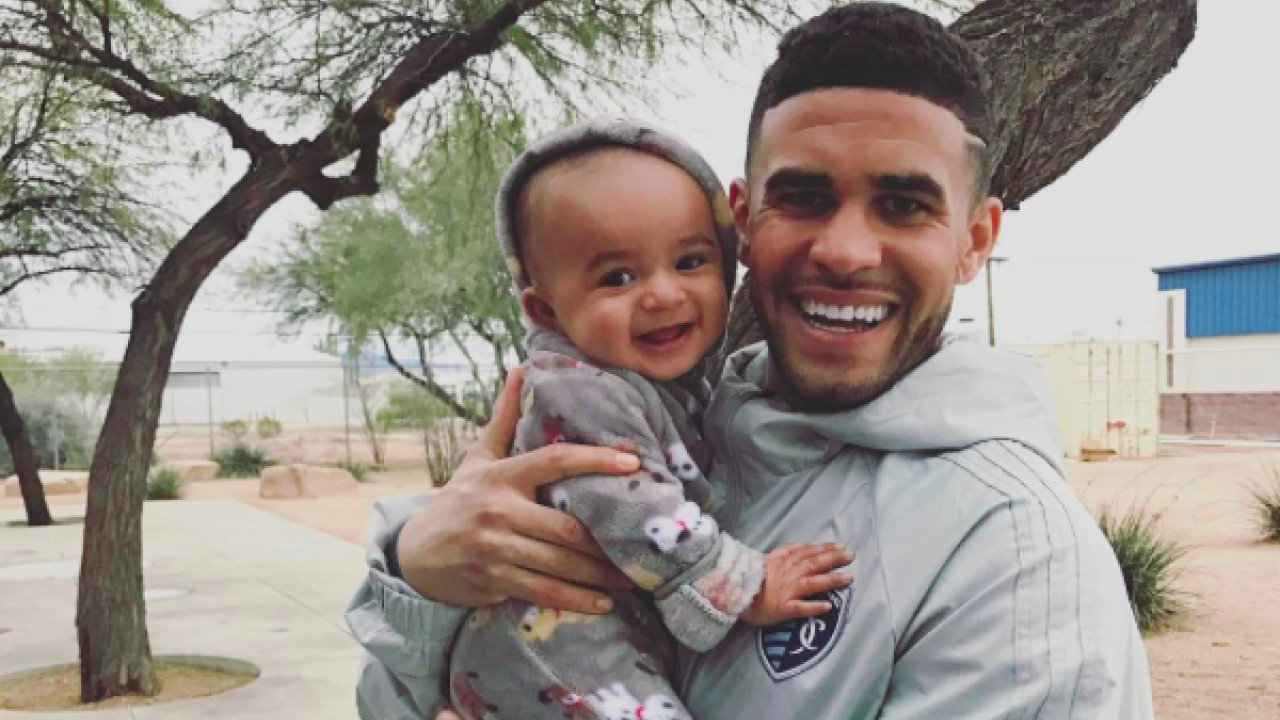 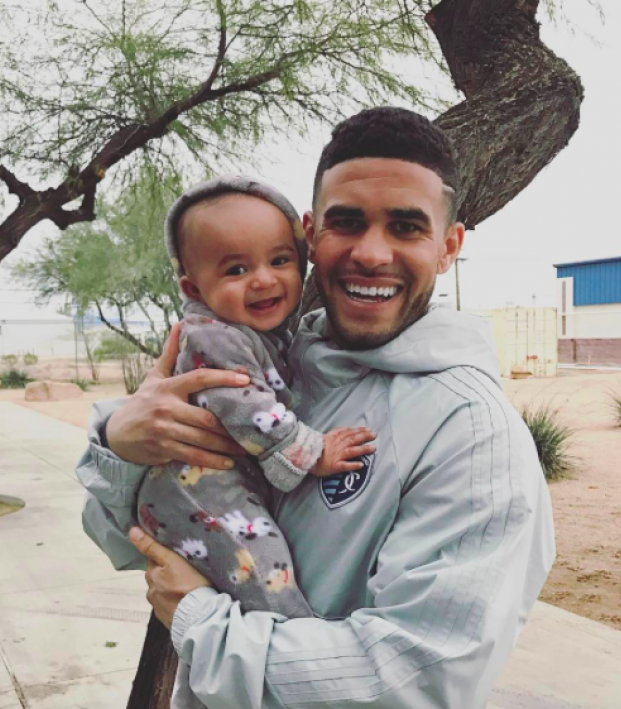 If you are a fan of U.S. soccer or a frequenter of social media in general than there’s a good chance that Cassius Dwyer, the son of Sydney Leroux and Dom Dwyer, is one of your favorite little humans.

Though he’s only 10 months old, young Cassius has already shown he has quite personality. We feeling he's had some strong opinions while watching the U.S. men in the Gold Cup recently. After all, there’s nothing more pure than a baby’s reaction.

When his daddy scored the goal to give the U.S. the lead against Panama in their Gold Cup opener . . . His second goal in two appearances!

But then that game finished 1-1.

When the squad lost a 2-0 lead to Martinique and it looked like they might drop points yet again.

When Daddy missed a PK against Nicaragua.

Eh, I know you're better than that, Pops. Photo: @sydneyleroux | Instagram

The U.S. win and move on to the quarterfinals but Dom gets sent home?!

Overall assessment of the quality of the Gold Cup so far?

Can't say we argue too much with that. Cassius might lose interest in the tournament now that Dad is home but other U.S. fans will be watching to see if the team can improve against El Salvador in the quarterfinal match up this Wednesday.