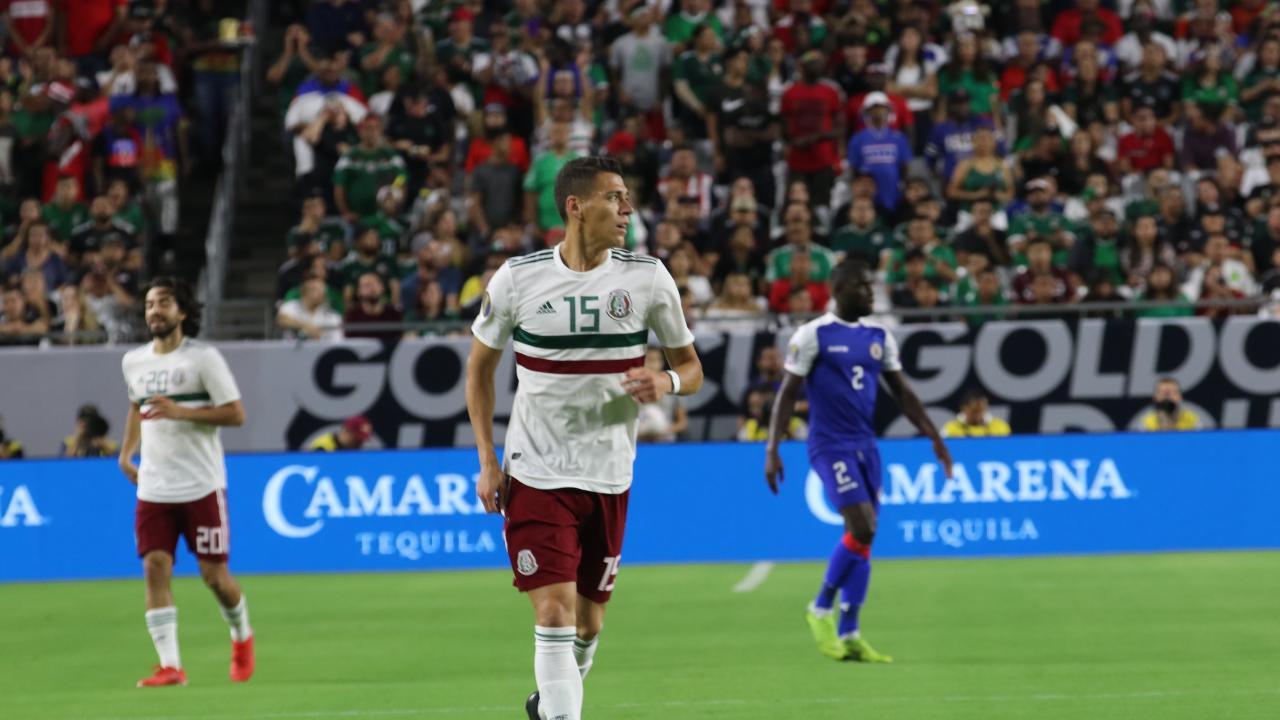 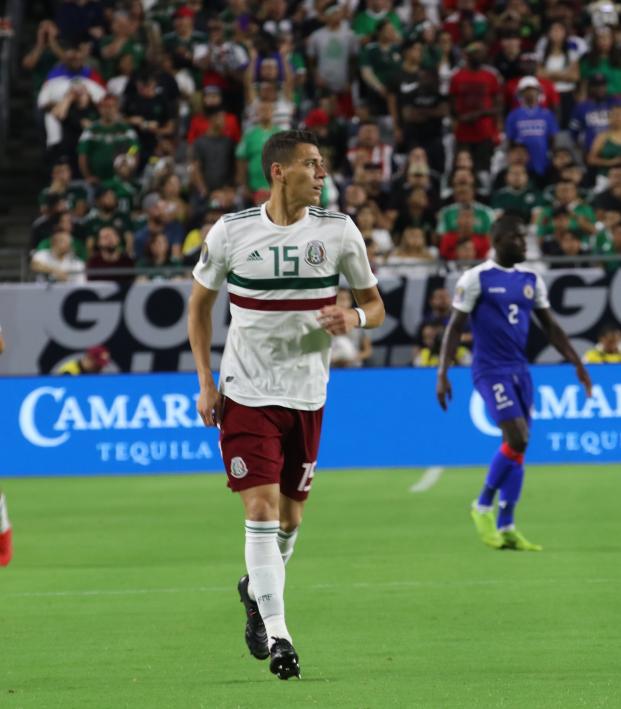 El Tri star Hector Moreno has made a switch from Real Sociedad to Al-Gharafa in Qatar. The Mexican defender has called an end to his European adventure at the age of 31.

Moreno is arguably one of Mexico’s most consistent players over the years and has been an ever-present figure with El Tri.

Recently proving his ability at the top by playing in Mexico’s successful 2019 Gold Cup run, he almost missed it due to injury but he ended up being able to play and helped lead the team to top the United States in the final.

The center back started his career with Pumas and then left Liga MX to join AZ Alkmaar in the Dutch League before making appearances with Espanyol, PSV, Roma and Real Sociedad.

His want for playing time was met most at PSV, where he played with fellow El Tri teammate Andres Guardado and where he won the league title in 2015-16 season.

He left for Roma in the 2017-18 season, but he left shortly after in the January transfer period for Real Sociedad. It was a disappointing time in Italy, where he made five appearances for the club and ended up pushing for a transfer.

His time at Sociedad was short-lived, where he would make 33 appearances for the club before leaving this summer to Qatar.

Moreno could have stayed at Real Sociedad but would have taken a gamble with his playing time, and the man is strongly committed to the national team's cause and would have put his time with El Tri in jeopardy.

His career with El Tri has been a strong one. He was part of the team that won the U-17 World Cup in 2005, beating Brazil, and has gone on to make 100 appearances for El Tri, winning three Gold Cups in the process.

We’ll see if his new opportunity in the Qatar Stars League will prove to be a successful one and if it’ll aid him in still being a part of future El Tri teams to come.